Can’t We All Just Get Along?

Sometimes you get a bunch of guys together that play the game, have played the game or are trying to play the game.

Welcome to the BallNine Roundhouse…..

This one is featuring Jeff Frye, and yeah the rest of us. 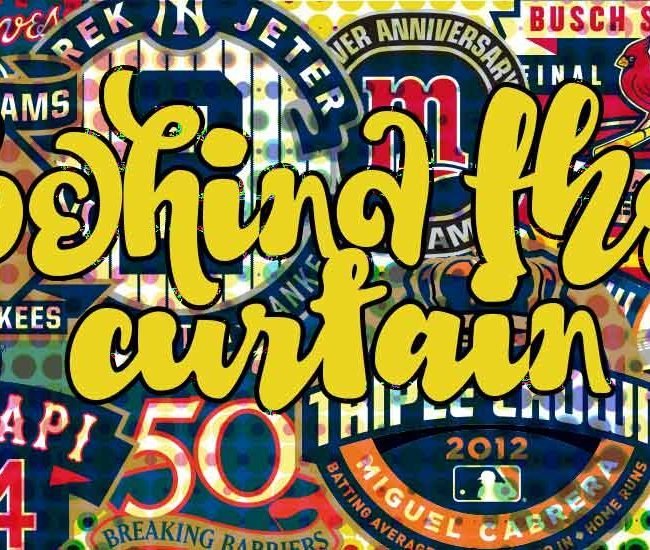 …and now a word from our sponsor