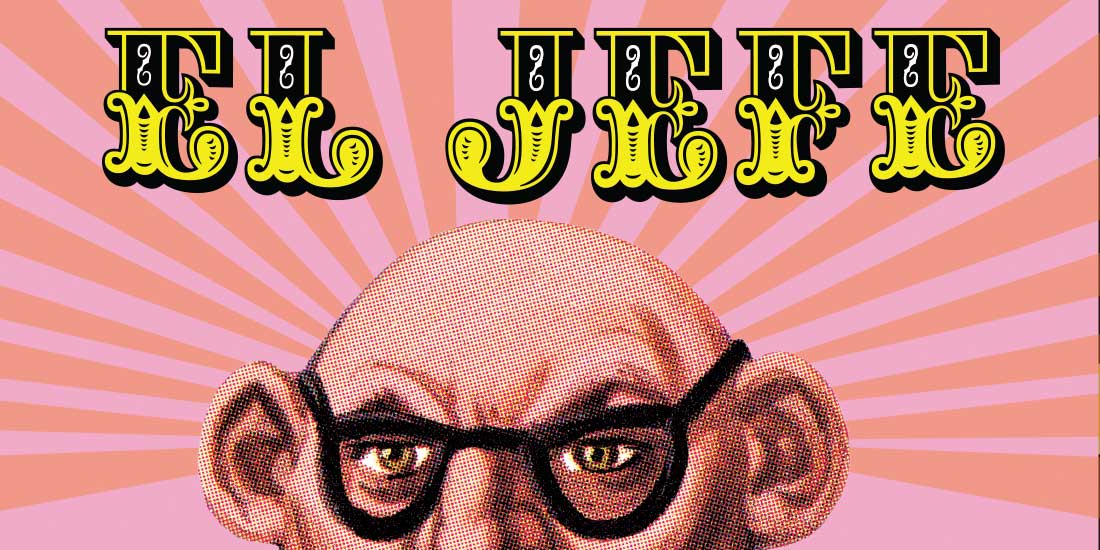 We all know the Bronx cheer.

We as Yankees fans have bestowed thousands of them upon players wearing the pinstripes, whether deserving or not.

But what does one do when his displeasure cannot be heard in person?

Scream into a pillow?

Yell at your dog?

Despite what many sports psychologists may lead you to believe about healthy ways to vent your frustrations, these are futile gestures that merely equate to what my Uncle Sal used to call, “farting into the wind”.

My Uncle Sal was a guy who when my mother and uncle were little kids used to lie to them when they were in his car, telling them the only working radio station he had in his big old Cadillac was the one with Mel Allen calling the games from the Bronx, or points beyond.

If it weren’t for Uncle Sal, I can almost guarantee that instead of bleeding pinstripes, generations of my family would have literally bled blue and orange after slitting our wrists after every Mets season seemingly ended in heartbreak.

Yet here we are.

Yankees fans watching what was supposed to be a juggernaut flailing around aimlessly and barely holding onto a .500 record.

The paper champions are human disappointments, and we as fans have nowhere to voice our frustrations.

When everything is supposed to come up roses and you wind up with stinkweed, it’s beyond frustrating, it’s beyond disheartening, it is simply and unequivocally pathetic.

This is why I would like to propose something my late, great Uncle Sal would undoubtedly get on board with.

I learned the history of the game from a man who was proud to call Joe DiMaggio a contemporary in WWII. 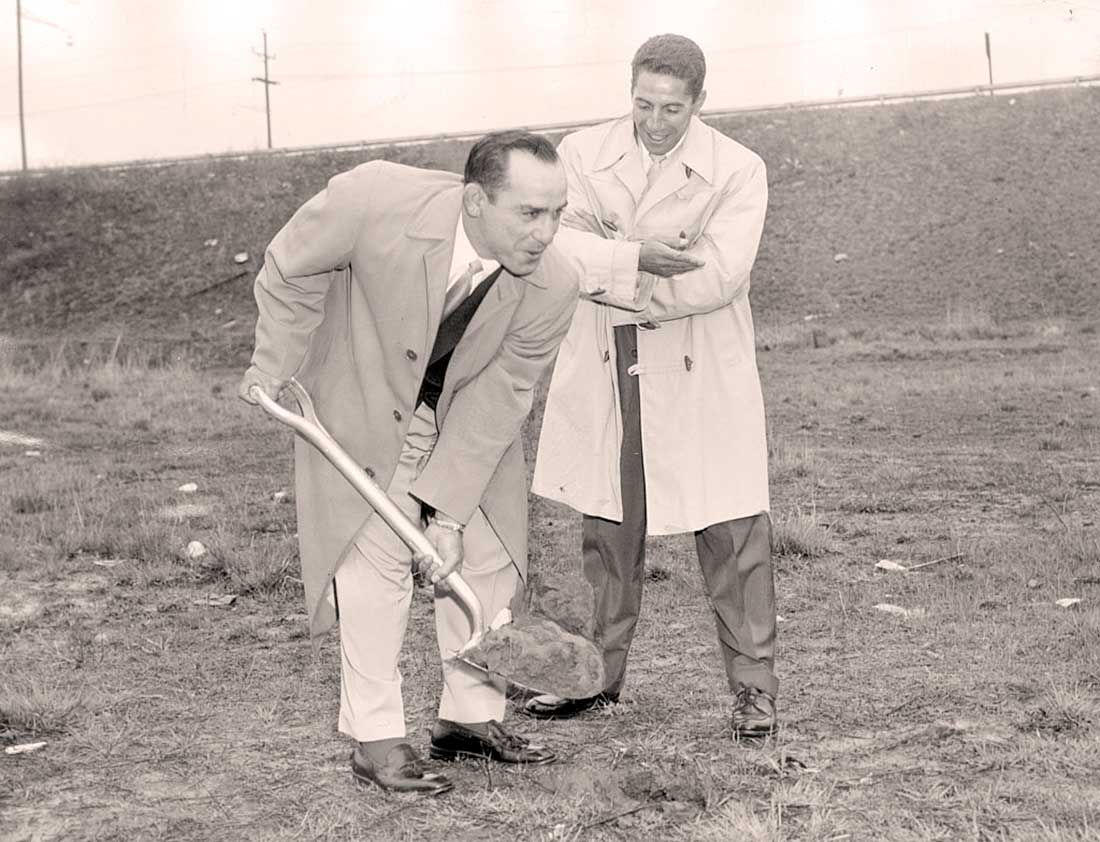 I learned that little Italian guys like me could grow up to be Yogi Berra when he took me to Rizzuto/Berra lanes in Clifton, NJ as a little kid.

There was always a light at the end of the tunnel, even if that light was on Phil Rizzuto’s porch when he came home to Cora after a bolt of lightning forced him onto the Major Deegan before the traffic built up.

He taught me there was nothing more important as a fan than wanting the Yankees to succeed.

Because by their track record, they always would, and things would even out. 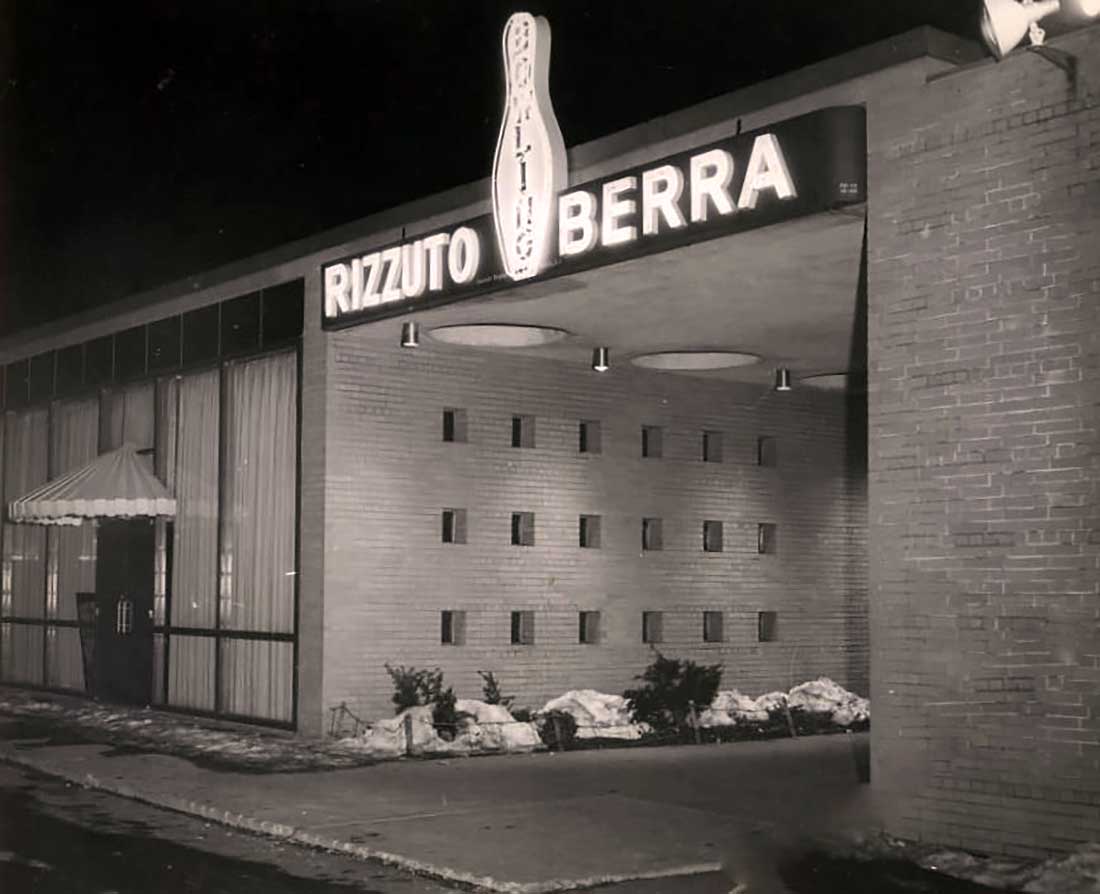 I was lucky enough to cut my baseball teeth on the Yankees teams of the 80’s and early 90’s.

So I – like many others – grew up understanding that failure is the best motivator. If we were a few of the 20,000 people at the Stadium when they were awful it didn’t matter.

We were there. And we wanted them to win and to “punch up” against any and all opponents.

When 1996 came along it was one of the best moments of my life, as I didn’t think I’d ever see a championship in my lifetime (as misguided as that may have been).

Here we are 24 years later, and my how things have changed.

When I was a kid growing up, we had faith that the team would outplay the rosters the front office had built.

They rarely did, but I’ll be damned if I didn’t want Steve Balboni and Rick Cerone to get themselves rings.

I wanted Mike Pagliarulo to make a diving stop and I wanted Roy Smalley to be a Hall of Famer.

Even if they weren’t the best on paper, they made you want to root for them as the underdogs.

That’s what makes you a fan.

Now, as a grizzled 46 year-old guy who was spoiled by the late 90’s Yankees dynasty, I find myself disgusted with the direction the organization has taken.

And that is putting it lightly.

Has the game changed?

Whether for the better or to the detriment of the game is another story completely.

But what in the hell is happening in the Bronx?

I tend to wonder if Hal Steinbrenner is actually in charge or if it’s the HAL 9000 computer from 2001, A Space Odyssey.

There’s a manager in Aaron Boone who simply by uttering his last name evokes memories from days gone by – way before his “earning his pinstripes moment” with his walk-off in 2003 – he is supposed to have baseball in his blood. Blood running as red as the seams on a baseball.

A third-generation baseball man SHOULD have baseball coursing through his veins.

Instead, it seems that his blood has been replaced by printer toner. Whatever the printouts tell him to do, he does.

American actor Gary Lockwood on the set of 2001: A Space Odyssey, written and directed by Stanley Kubrick. (Photo by Sunset Boulevard/Corbis via Getty Images)

But I know in my heart of hearts that he knows better than what the HAL 9000 Nerds are telling him to do from above.

And it must be tearing his toner-ridden heart apart one game after another.

We are at a point where man must take ownership over technology, especially in the baseball realm.

The HAL 9000 brought in Matt Blake – a “pitching guru” – the pitching coach so focused on Rhapsodo and spin rate that the pitchers on the Yankees – including $324MM savior Gerritt Cole – have somehow forgotten how to pitch because they’re not doing their trigonometry homework.

The long-vaunted bullpen is too worried about trying to maintain an optimal spin rate to remember that they were signed to pitch to hitters’ weaknesses.

The pitches don’t move but man, they sure do spin a lot more.

Not like they grew up learning to be the best at their craft.

Eric Cressey – “the best strength and conditioning guy in the game” was hired to keep the players healthy with a brand-new approach to training.

These guys were supposed to be able to make it through a full season without landing on crutches.

The name Dr. Andrews was anathema.

Instead, we’re getting the feeling that one gets bringing his Ferrari to the dealership for a tune up and it turns out they outsourced it to a chop shop somewhere in Queens. 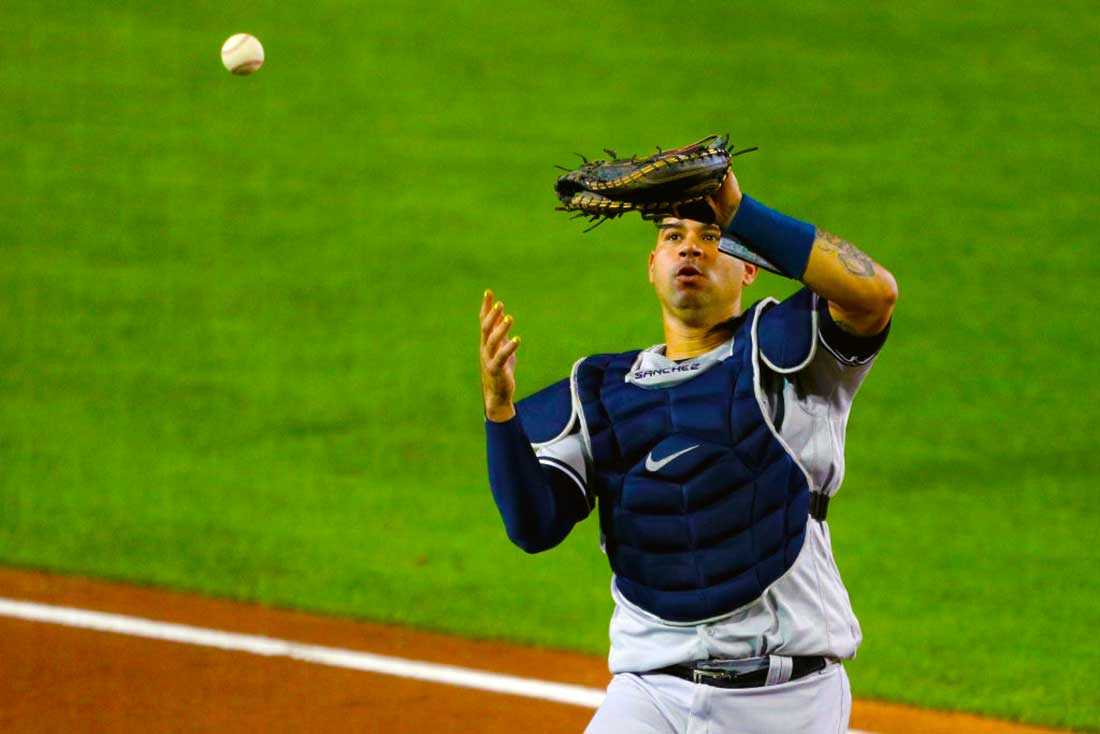 BUFFALO, NEW YORK - SEPTEMBER 08, 2020: Gary Sanchez #24 of the New York Yankees reacts while dropping a foul ball hit by Cavan Biggio #8 of the Toronto Blue Jays during the fifth inning at Sahlen Field on September 08, 2020 in Buffalo, New York. The Blue Jays are the home team and are playing their home games in Buffalo due to the Canadian government’s policy on coronavirus (COVID-19). (Photo by Bryan M. Bennett/Getty Images)

I’d look for an analogy about him, but I think I want to leave it at that.

If you remember Jack Nicholson as the Joker in the first Batman movie spewing the line, “This city needs an enema”, I’m going to echo that sentiment but reign it in a little bit geographically.

The Bronx needs an enema.

Jam it up the tailpipe and squeeze.

I don’t know how far up the tract that enema is going to go, but if at least cleanses GM Brian Cashman’s ego enough to make him realize that maybe baseball players are better than numbers on spreadsheets, then the enema will have done its job.

If it dislodges the crap that seems to be within the entire front office’s ears these days and makes them remember that baseball men should run baseball operations?

Again… the enema is the enemy of no one.

And if it manages to flush out Blake and Cressey and the rest of the nerds and they land in the toilet?

Well that’s not so bad either. 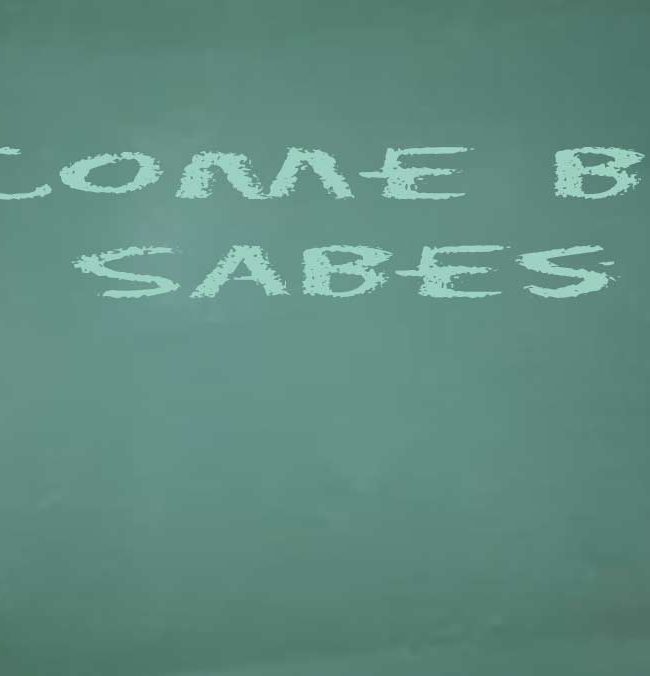 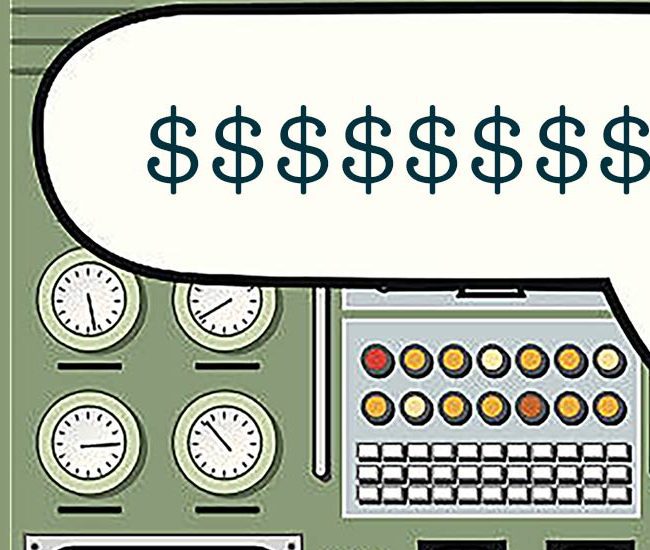