People are everything in life, man.

I know that’s kind of a cliché, but it’s true. In a digital world where everyone’s nose is buried in the screens of their cell phones all day and night, human interaction is becoming a lost art. We’re all guilty of it and sadly, most of us don’t realize it.

My wife is pretty good about keeping me honest. As a guy who travels for a living, she and I both know how important our face to face time is and if I’m not gi 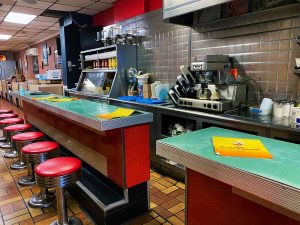 ving her what she needs…. well, she’s quick to get me right. As hard as 2020 has been for all of us I think I personally miss the people aspect. When you’ve traveled as much as I have, you get to meet your share of interesting and amazing people.

Not so much anymore.

Today if you get within 6 feet of anyone you’re usually met with a dirty look as they scoot away. Life in the pandemic, right? So, before I get into why I’m all about the people this week I wanted to share a humble moment with all of you. I never expected this week’s BTD to turn out so well. I never expected to have this much fun and I damn sure wasn’t ready for Andy and his larger than life personality.

What does any of this have to do with hot dogs?

Nothing, obviously, but BallNine isn’t a hot dog website. Its “history, humor and hot dogs” and this week we have all the bases covered. Located in Baltimore City – right near Greektown – a third-generation restaurant stands tucked among the chaos of a very busy intersection. There’s a liquor store, a market and a bus stop within arm’s reach and if you blink, you’ll miss G & A Restaurant. Opened in 1927 by Andy Farantos’ grandfather, it’s self-described as, “one of the most famous places in Baltimore to get a hot dog (for only 15 cents) and a milkshake”, and it hasn’t strayed too far from the original design over that time.

The building is old brick with chrome stools at the counter – which feels like a kitchen – and several booths that line the narrow space. Even from the furthest booth from the door, all you have to do is shout out, “One up!” and Andy will deliver a loaded Coney Island dog to your table in under a minute, personally. It’s a level of service you just don’t see anymore. 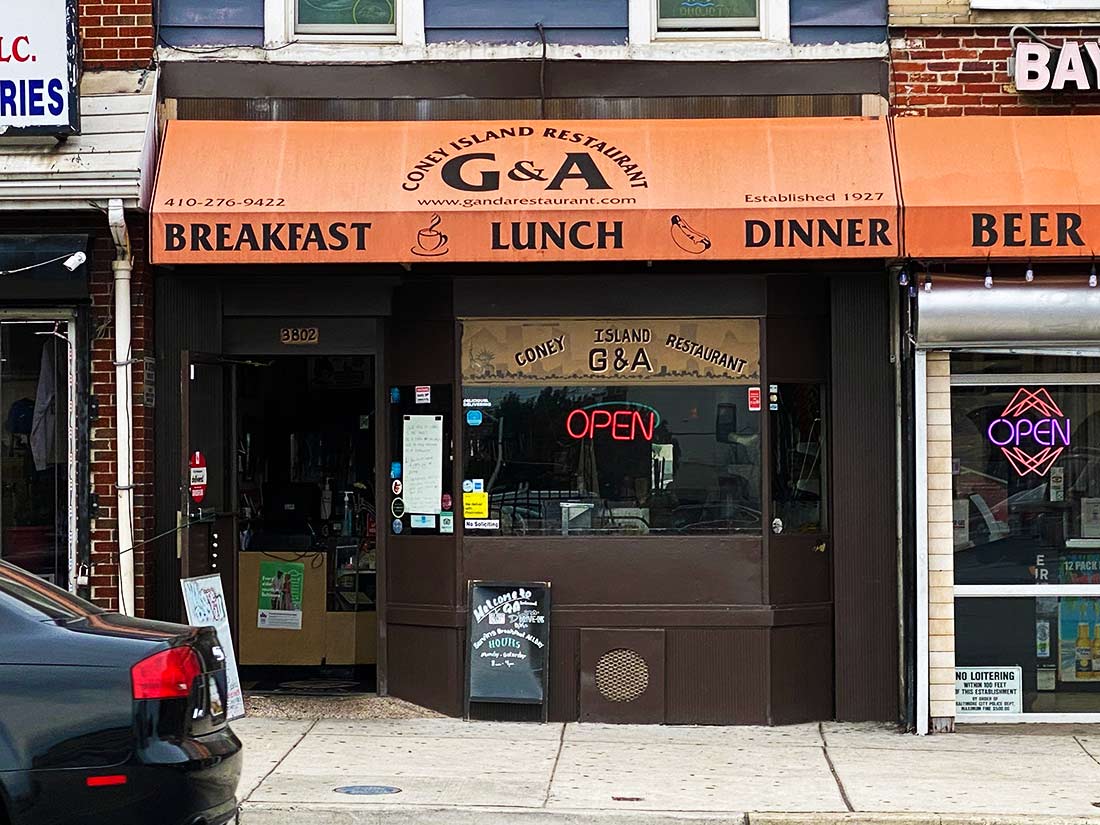 I see where you’re going now, and I like it.

Well, if you do, imagine how I felt. I came in blind. I reached out over social media and we never connected so when I showed up, I figured I would be winging this week’s show, but when I left- I was family. This won’t be the last time I visit G & A Restaurant and it won’t be the last time I do “Behind the Dish” here. It can’t. The story was too good, and Andy was too good to me. I don’t want to spoil it so you’re going to have to watch to get the full experience.

The food was good, but man the people…. Andy, his staff, the guests….they were the true stars this week. 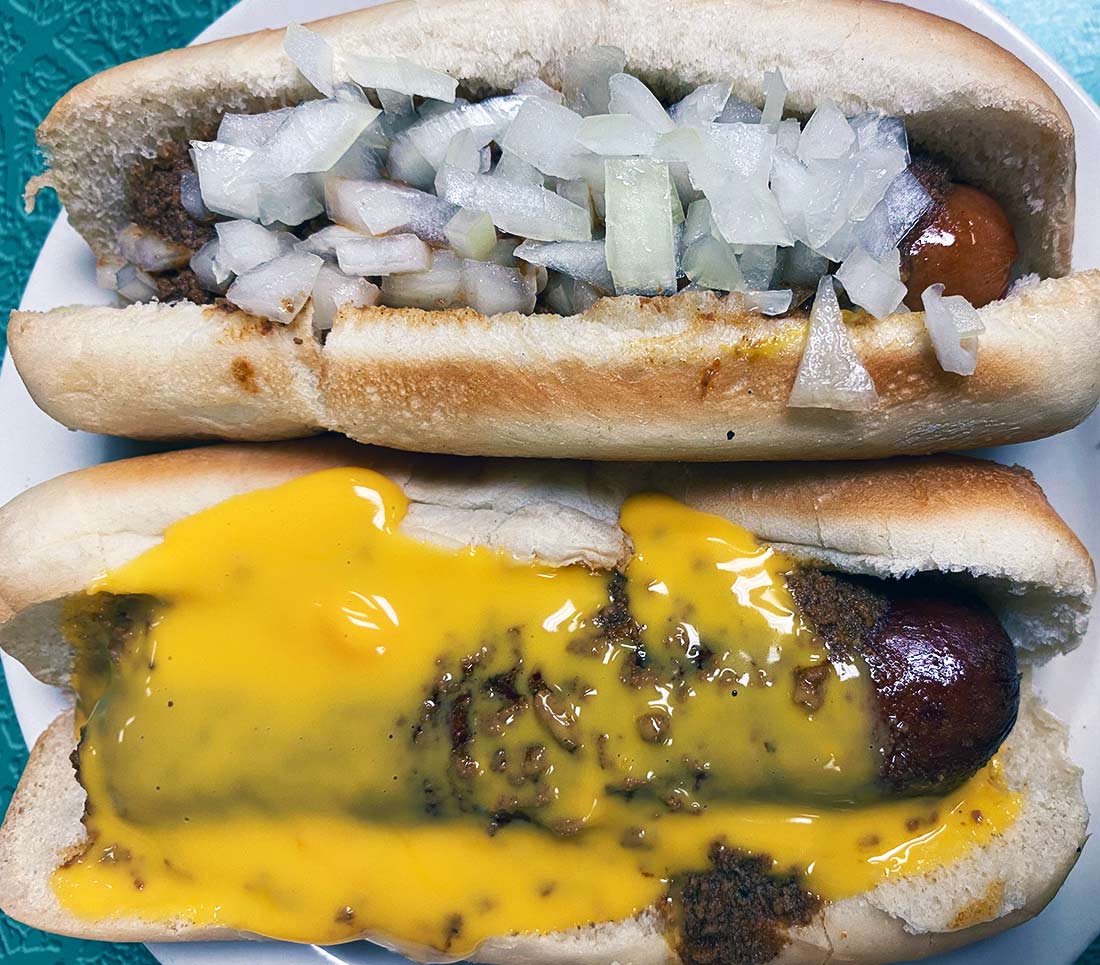 The Dogs at G&A

Rating: Nominated Dog (Hey- just getting your name called is a big deal) and I called them a 4 on camera anyway.  Let’s be honest they were delicious.

Other Baseball: The Birthplace of Babe Ruth (Museum) The Sports Legends Museum at Camden Yards and the Hubert V. Simmons Museum of Negro League Baseball

Shout Out: Andrew Farantos – 3rd generation owner of the G & A restaurant for being a kind, welcoming old school owner. They just don’t make them like him anymore. Also, a special thank you to Lisa @BronxBombers46 on Twitter, who sent in this recommendation.

How we rate our meat sticks 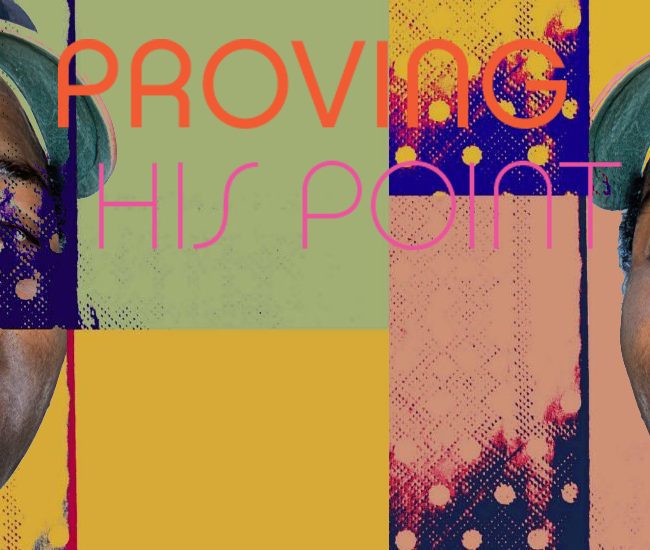 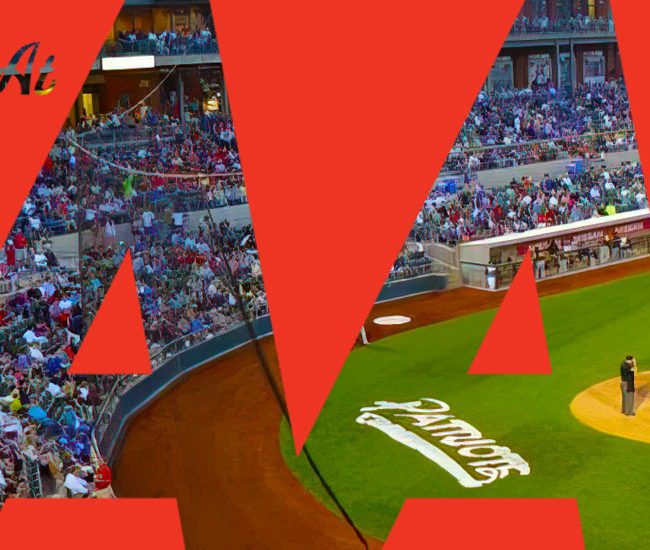 A Day at AA