It’s time for the World Series, so it’s time to do a preview episode of Roundhouse.

Chris Vitali is joined by Kevin Kernan, Rocco Constantino, Mike Scudiero and Mike Lindsley as they dig into the Dodgers / Rays matchup and break down what they’re expecting to see.

The guys make their Fall Classic picks and someone is BOUND to be right this time.

Chris is the Founder & Editor-in-Chief of BallNine and was the other half of the battery for the 1986 Belleville Recreation Farm League Champion Indians. He sometimes answers to "Willie Randolph Hearst". After a few years as a touring musician he decided to become a Chef, a position he held until the industry almost killed him. Now he likes to spend his time talking about the absurdities of baseball and training his army of attack squirrels in the yard of his California home. 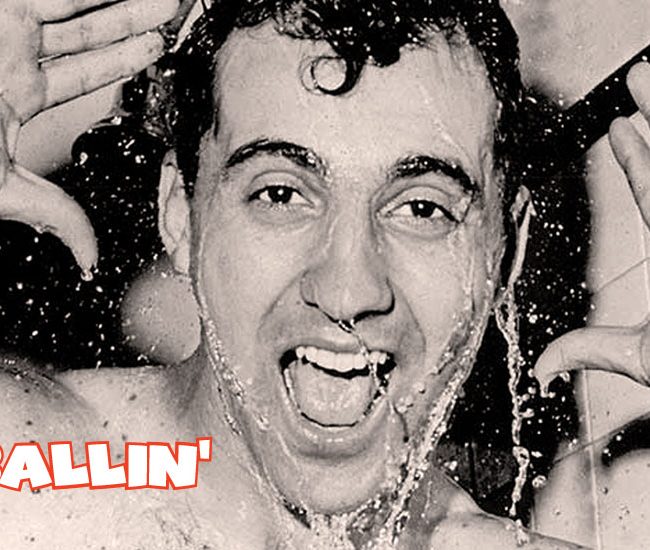 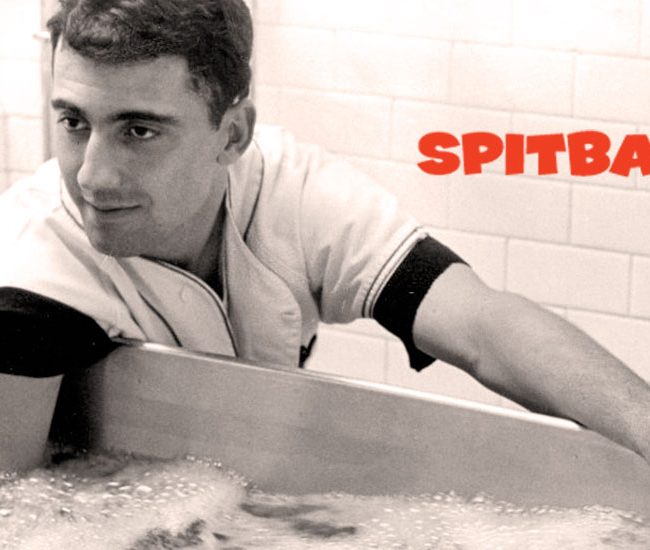