“Just when I thought I was out… they pull me back in.” – Michael Corleone, The Godfather

He put 20 plus years into the smoking meats. He semi-retired; He sold his stake in the Arizona BBQ game and rode off into the sunset to live out his retirement. He had been successful and there wasn’t anything left to prove. It only took one trip to central Texas to inspire Clay and reignite his passion for BBQ. With his wife Susan at his side, they traveled down to Franklin BBQ in Texas and to use his words, “had a come to Jesus moment” while sinking his teeth into that World Famous brisket.

He was back and he was inspired, and by the time Clay and his wife Susan got back to Gilbert, AZ they were already laying down the plans for a return to the ring.

This time working with close family and his long-time pit master, Jimmy, he was going to open a new place out in the newly developing suburbs of Gilbert.  Always a student, Clay went back to Texas every year for the past 10 years making a circle though the heart of Texas BBQ country in order to eat, learn and perfect his craft. Forever a student, always looking to improve, Clay continues to travel to BBQ Mecca every year and build on that he’s already learned.

A little, sure. Maybe Disney will come knocking and Dennis Quad can play Clay. Once you meet Clay you get it. A large man with a long beard and warm smile; it was only a matter of minutes from when we first shook hands that he was taking me through rows of custom-built smokers and showing off the meats I could smell the second I stepped out of my rental car. 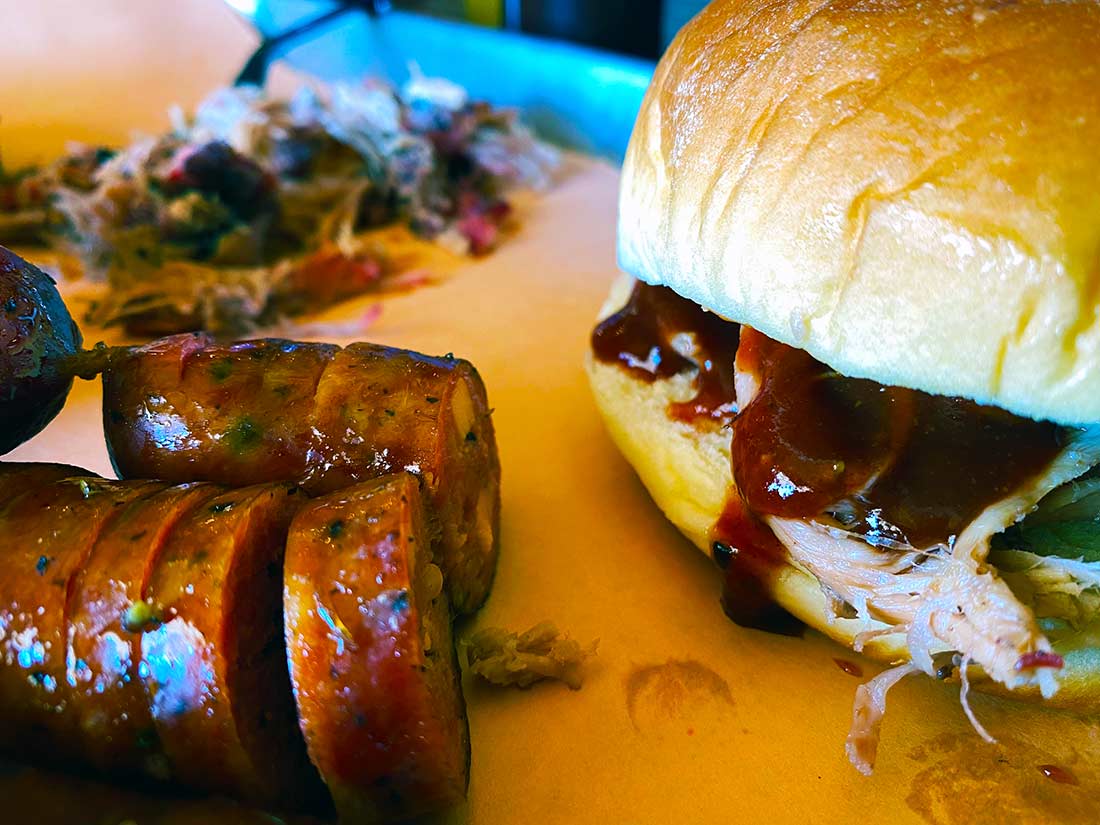 The goods at Caldwell County BBQ

He beamed with pride as he explained each cut, pulled a little piece off to ensure quality and listened as Jimmy gave me a little lesson on each one. The ribs, the brisket, the pork butts, and turkey breasts all looked amazing. I could not wait to eat, and I knew it was only a matter of time before we got to the food… but I was here for a story too. As 2020 ended and we turn the calendar to a (hopefully) better year, I found myself outside of the bun for the first time. “Behind the Dish” was not always going to be a show about hot dogs- COVID-19 drove the ship and pivoted into that niche when I realized stadiums weren’t happening. We could have sat out the year, but let’s be honest, I was having too much fun making videos and meeting strangers to let another year go to waste.

That’s the worlds worst kept secret for sure. If you’ve followed from the beginning, you would have seen the progression too. “BTD” is a living, breathing evolving thing. Sure, it’s about food and I think people really enjoy the variety of things we found this year, but it grew more into the people pieces it is today. We will be back in stadiums in 2021 and this is just the first step in expanding our horizons in order to be prepared. Whether it’s a broomstick hot dog, a bucket of chicken or an artery clogging burger – we will be covering it (in toppings) and stuffing it into our faces as soon as the gates reopen.

We’ve dreamt of it the last 9 months while being forced to watch seven inning double headers on TV. But, back to the food. There are some amazing people out there making some amazing eats and we are sitting here today with Clay because five months ago we were invited to “Clay Dawgs” in Gilbert, AZ by his nephew Connor. The same Connor I reached out to last week to facilitate this meeting with the big boss. This kid gets it and at this point in our relationship I consider him a friend. Nineteen years old, working social media for the family business while doing real estate by day. When I was nineteen, I was…. 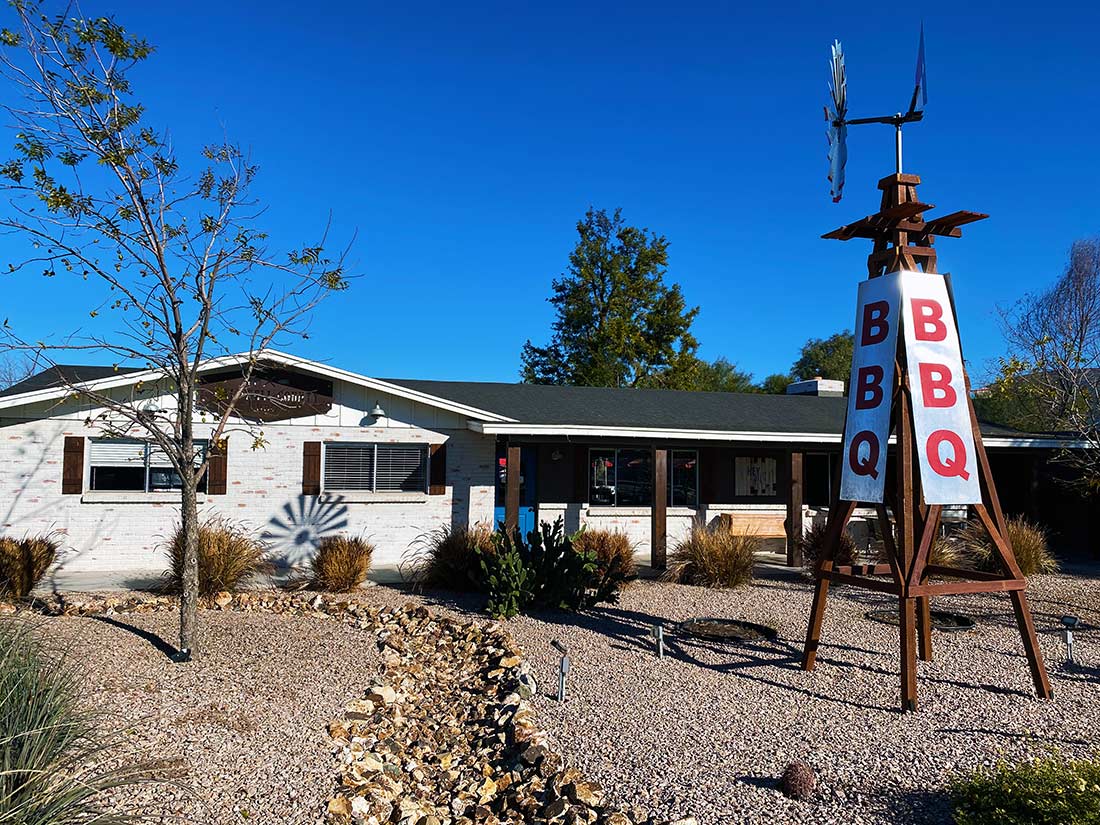 Are we really going there?

No. Let’s focus and take this thing home before I get myself in to trouble. So, enjoy this week’s episode of “BTD” because I had a great time making it. The BBQ here at “Caldwell County BBQ” (A play on Clay’s last name and the heart of Central Texas where he was reinspired) is phenomenal.

The “juicy” brisket as Clay calls it ranks up there with some of the best I’ve ever had, and I’ve been to TX, KC and NC to sample it. I’ve been craving it since I walked out the door a few days ago and I promise you when I’m back in Arizona in a couple of weeks I’ll be bellied up for more. You know I don’t like to give to much away about the food or the people here as we entice you to watch this week’s episode. So Happy New Year and a big “thank you” to El Jefe for letting me think outside the bun, er, box this week. Sit back, relax and let the low heat slow cook your interests in this week’s guests. 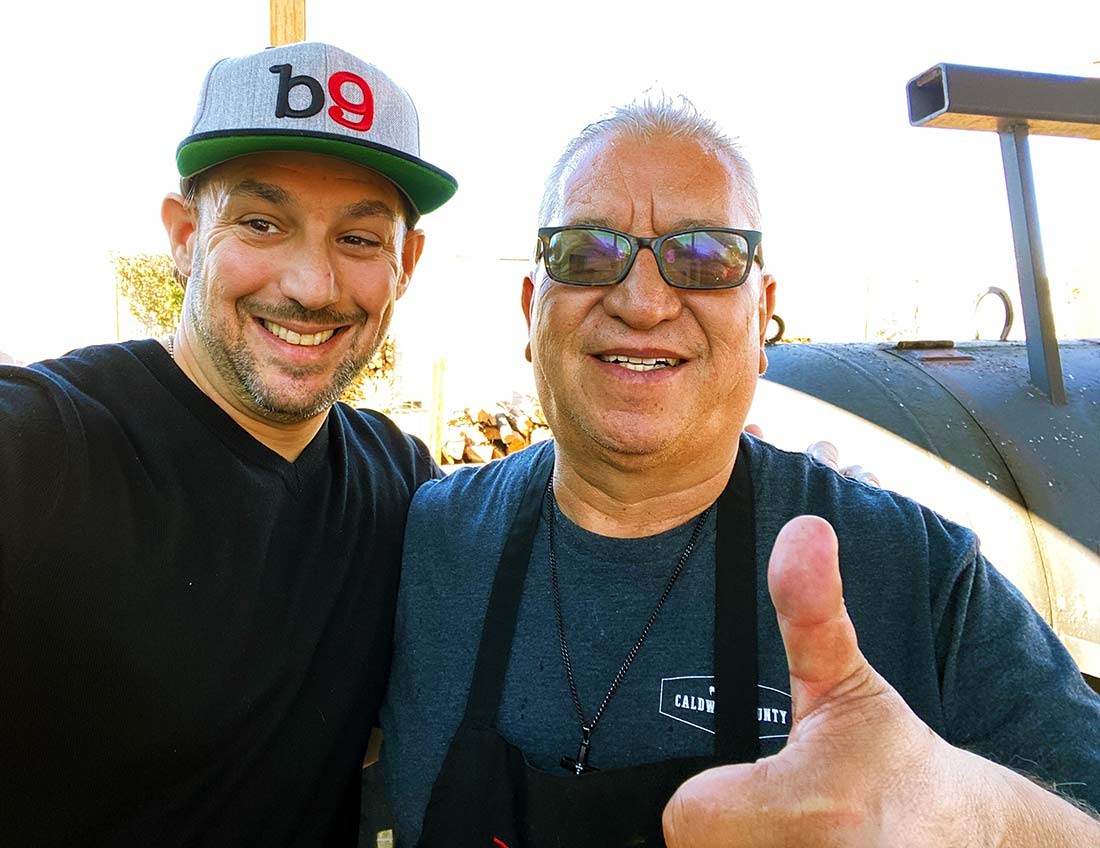 #thefoodguy™ with Jimmy the Pitmaster

Rating: Our first BBQ joint. Stay tuned as we reconfigure the ratings scale to account for stadium eats in 2021.

Minor League Teams: The AZL or Arizona League includes minor league teams from all Cactus League teams, with the exception of the Colorado Rockies

Other Baseball: The Phoenix metro area is also home to the Arizona Fall League and 15 MLB teams for Spring Training as part of the “Cactus League”

Tempe is also the spring training home of the LAA Angels at Tempe Diablo Stadium.

Special Thanks: To Chris Vitali for having me expand the menu this week and my guy Connor who has set us up with another great episode of “BTD” – our first BBQ joint! 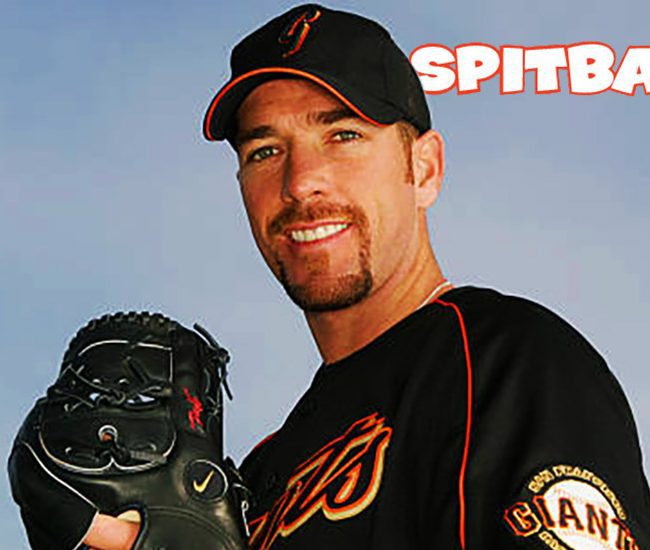 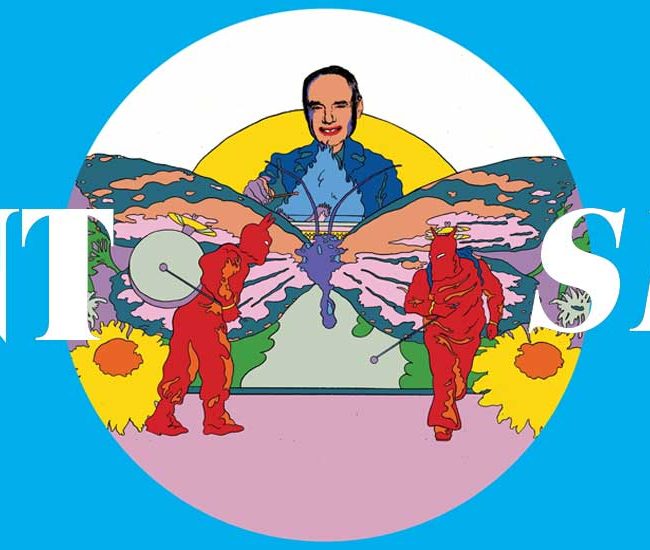