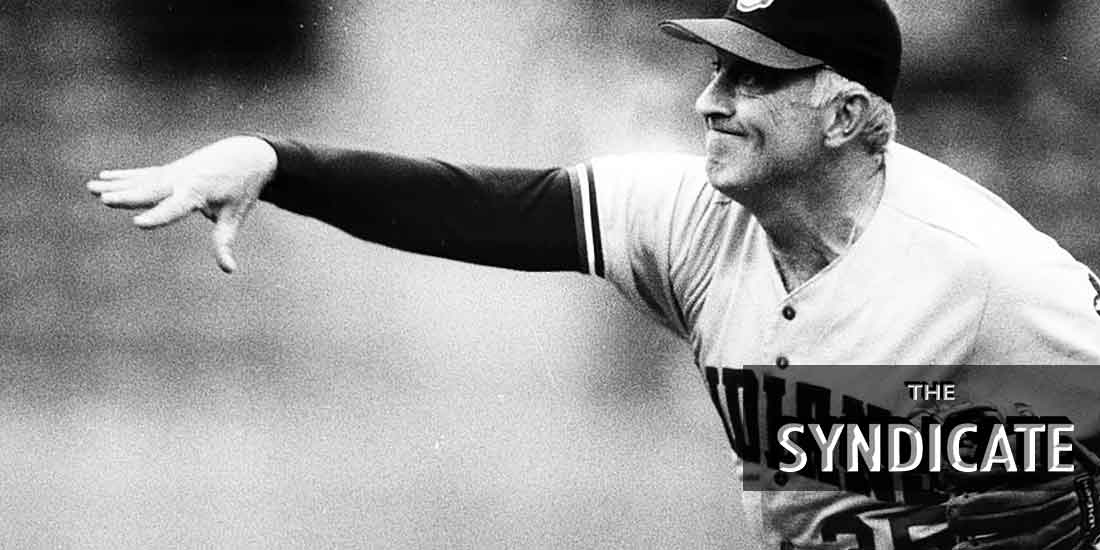 It couldn’t have been an accident that Phil Niekro was born on April Fool’s Day.

His sense of humor was almost as famous as his knuckleball, which inspired quite a few wisecracks of its own.

Catcher Charlie Lau, who later became a respected hitting coach, said of it, “There are two theories on catching a knuckleball. Unfortunately, neither of them works.”

Bob Uecker, another light-hitting catcher who prolonged his career with his defense, also had a quick quip when asked about Niekro: “The best way to catch his knuckleball is to wait for it to stop rolling before you pick it up.”

Joe Torre, who caught Niekro before he managed him, said, “You don’t catch the knuckleball — you defend against it.”

Bobby Murcer faced Niekro in both leagues. “Trying to hit Phil Niekro is like trying to eat jello with chopsticks,” he said. “Sometimes you get a piece but most of the time you get hungry.”

Rick Monday, another slugging outfielder, said of the pitch, “It giggles as it goes by.”

The late Dick Allen, who could join Niekro in Cooperstown after the next veterans committee vote, once said of the righthander’s trick pitch, “I never worried about it. I just took my three swings and went back to sit the bench. If I ever thought about hitting it, I would have messed up my swing for life.”

Niekro himself could only laugh. He didn’t know where it was going either.

The Braves once sent him to the minors because they had no catcher who could handle him, then traded power-hitting catcher Gene Oliver to Philadelphia in an even-up swap for Uecker. Still, the best move they made was moving Niekro to the starting rotation because it was too risky to bring him in from the bullpen with a runner on third.

“I learned from my mistakes,” he admitted, “and I made a lot of them. I lost 274 games in the big leagues. Fortunately, I won a few more than I lost.”

He got his first win in 1964 as a member of the Milwaukee Braves, then celebrated after the game, thinking he would not be used the next day.

Sitting in the dugout with a slight hangover, Niekro suddenly heard his name. Manager Bobby Bragan announced he would send up lead-footed catcher Jesse Gonder as a pinch-hitter and, if Gonder got a hit, insert Niekro as a pinch-runner.

Years later, Niekro admitted he was hoping Gonder would not get on base. But he did, stroking a single to left, and Bragan called time so that the inebriated pitcher could run. With the Braves on the short end of a 4-3 game in the ninth inning, Bragan called for a bunt. Niekro saw the sign but tripped between first and second, falling flat on his face, while the San Francisco Giants infield – set to record the easy out at first base – suddenly changed its mind and went for the lead runner.

Niekro recovered, stumbling into second on all fours, and learned a lesson he never forgot. From that day on, he hated running – even though pitchers routinely run to keep their legs strong.

The trick pitch, which he learned from his father at age 11, saved him from following his dad into the coal mines of eastern Ohio. As tough to throw as it is to hit, it is also known as the butterfly pitch because it darts in unpredictable directions in its slow approach to the plate. 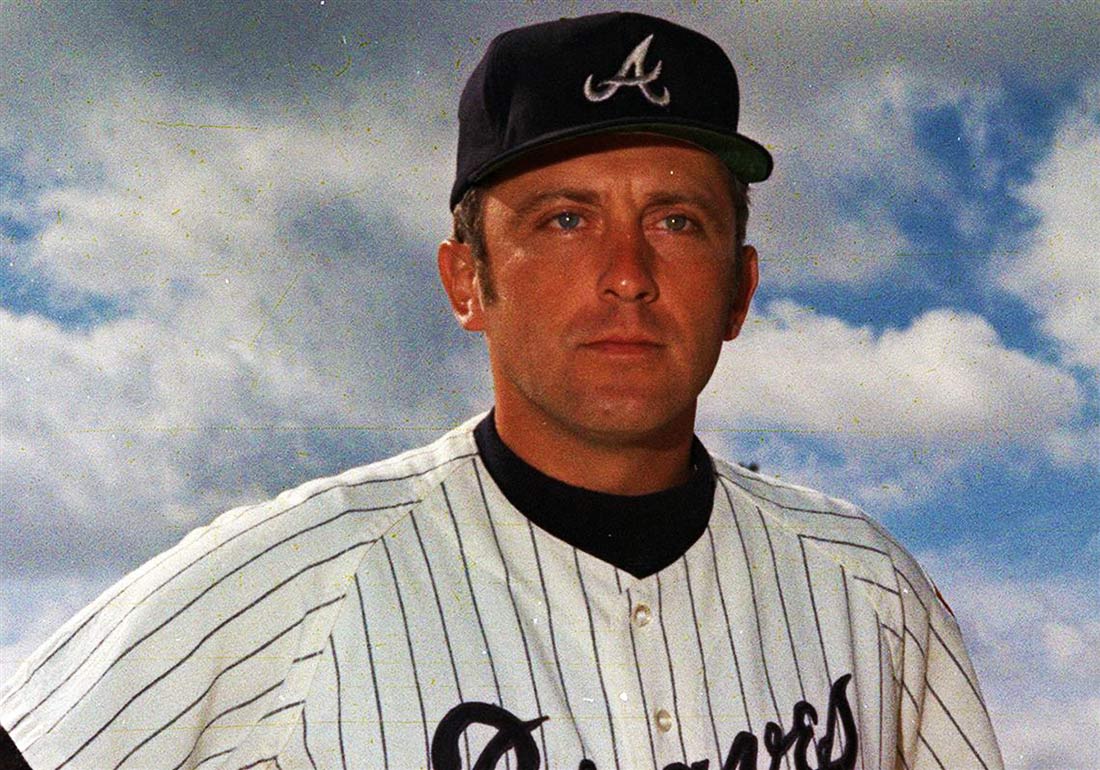 The Braves gave Niekro a $500 bonus, then left him in the minors for five years before giving him a look. He finally got his first win at age 25 – the same age as fellow Brave Warren Spahn – and was 48 when he threw his last pitch, also while wearing a Braves hat.

He was Spahn’s teammate in 1964 and Tom Glavine’s in 1987. Now all three are teammates again in the Cooperstown gallery.

He was also Joe Niekro’s teammate – with both the Braves and the Yankees. Phil taught the knuckler to his younger brother, who repaid him by beating him in a one-run game with a home run against a pretty good knuckleball.

That pitch was in a league of its own, Uecker said. “Phil and his brother were pitching against each other in Atlanta,” Niekro’s former catcher recalled. “Their parents were sitting right behind home plate. I saw their folks more that day than Phil and Joe did the whole weekend.”

The brothers met nine times, including the first fraternal match-up since 1927, en route to 539 victories, more than any other pitching tandem. Phil finished with 318 but would have won many more if not stuck on sad-sack ballclubs that routinely ranked last in the standings.

That helped Phil pitch more years (24) than any other player who never reached the World Series. In fact, he once led the National League in both wins (21) and losses (20) – a feat more rare than an undercooked porterhouse.

Like fellow Hall of Famer Mariano Rivera, who cultivated a spectacular career with a cutter, Niekro threw only one pitch. As he explained, “I never knew how to throw a fastball, never learned how to throw a curveball, a slider, split-finger, whatever they’re throwing nowadays. I was a one-pitch pitcher.” 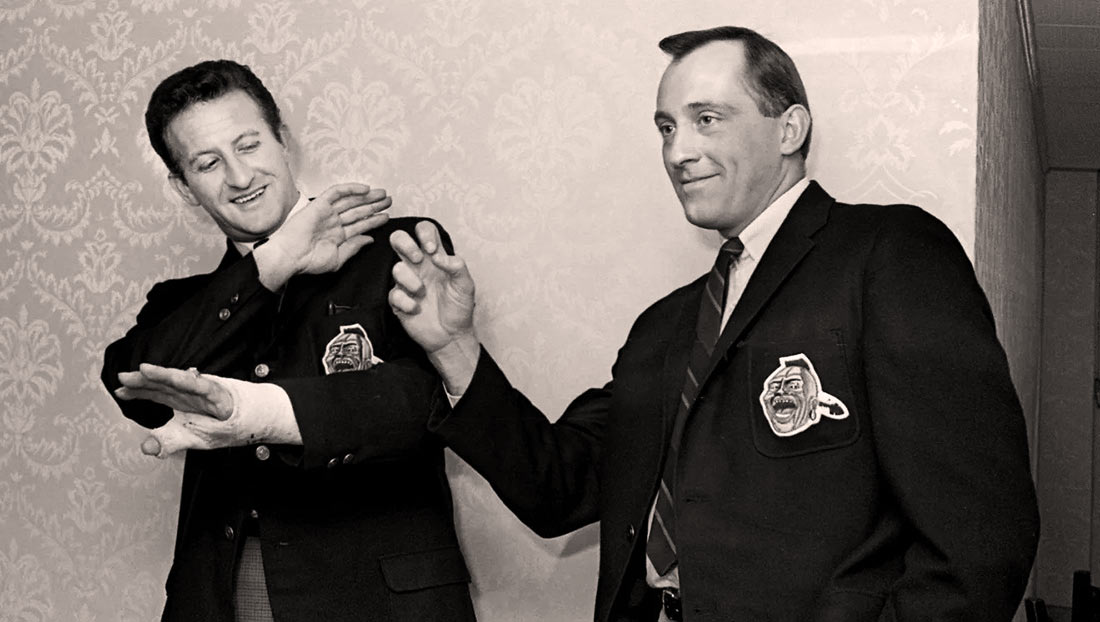 Invited to throw out the first pitch before a 1995 World Series game in Atlanta, Niekro had to reassure the team before taking the mound. “I’m not pitching,” he said, calming a symphony of jangled nerves. “I’m just throwing out the first ball.”

Niekro also channeled Spahn. Both were late bloomers, winning their first games at 25, who pitched well into their 40s, topped 300 wins, and had well-earned reputations as workhorses on the mound and wise guys when off it.

Like Spahn, who hit more home runs (35) than any National League pitcher, Niekro could hit. His home run in San Diego on Oct. 1, 1982, coupled with nine scoreless innings, allowed the Braves to clinch the NL West title (they joined the NL East in 1994).

In an era when complete games seem like mythological creatures, it is mind-boggling to note that Spahn had 382 and Niekro 245. Phil also had 45 shutouts and 29 saves.

It was Niekro, not Spahn, who won more games in his 40s than any other pitcher. “I never believed in an age limit,” said the righthander, who sprouted his white mane before he hung up his spikes. “I was still playing at 46, 47, and 48. I always believed in hiring the best man available, regardless of age. If a 50-year-old guy is better than anybody else, he should get the job.

“I aimed for the plate and hoped for the best. I didn’t know whether the ball would jump up or down or go sideways. The best part is the batter didn’t know either.”

Niekro was the personification of the book When Bad Things Happen to Good People. He finished on the wrong end of shutouts 49 times, more than anyone not named Walter Johnson or Nolan Ryan, threw a record 200 wild pitches, and survived a string of Atlanta managers that even included – for one game – owner Ted Turner.

“I learned from my mistakes,” he admitted, “and I made a lot of them. I lost 274 games in the big leagues. Fortunately, I won a few more than I lost.”

A wise guy til the end, Niekro junked the knuckleball while in pursuit of his 300th win on Oct. 1, 1985. Pitching for the Yankees in Toronto’s Exhibition Stadium, he blanked the Blue Jays, 8-0, throwing the only knuckler of the game to complete a strikeout of former teammate Jeff Burroughs. Only a handful of 300 Club members went all the way to reach the milestone.

But Phil Niekro, who wrote poetry in the bullpen to stave off boredom and once considered a forestry career as an alternative to baseball, liked to be different. In fact, he made a career out of it. 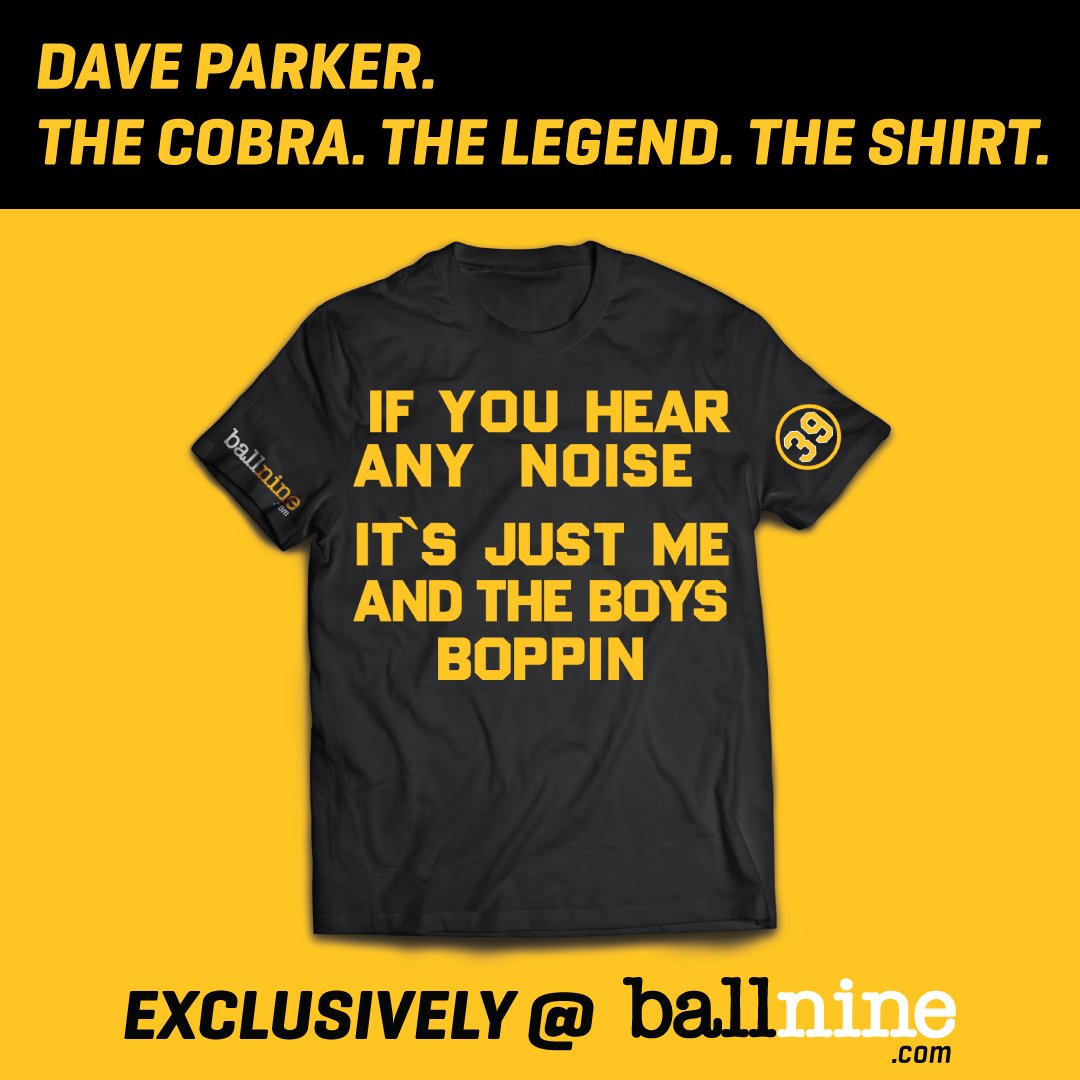 Former AP sportswriter Dan Schlossberg of Fair Lawn, NJ is a national baseball writer for forbes.com and the author of 38 baseball books, including The New Baseball Bible: Notes, Nuggets, Lists, and Legends From Our National Pastime (Sports Publishing, 2020). 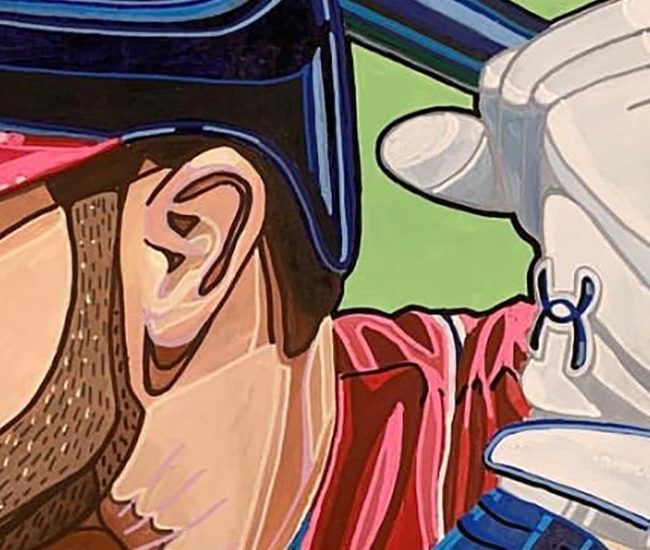 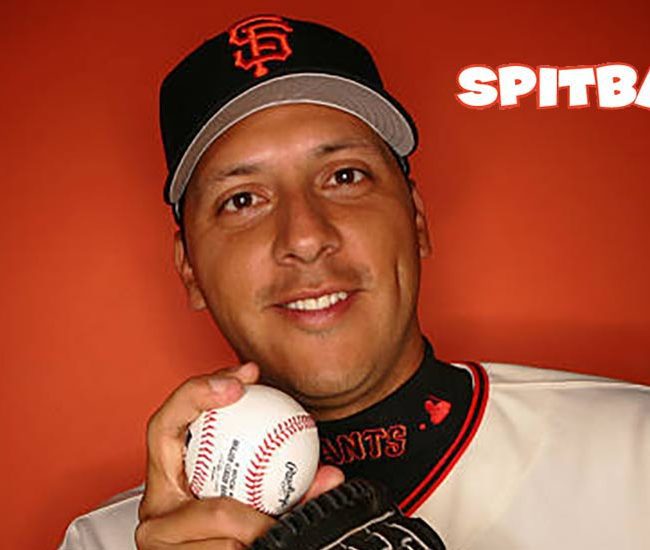