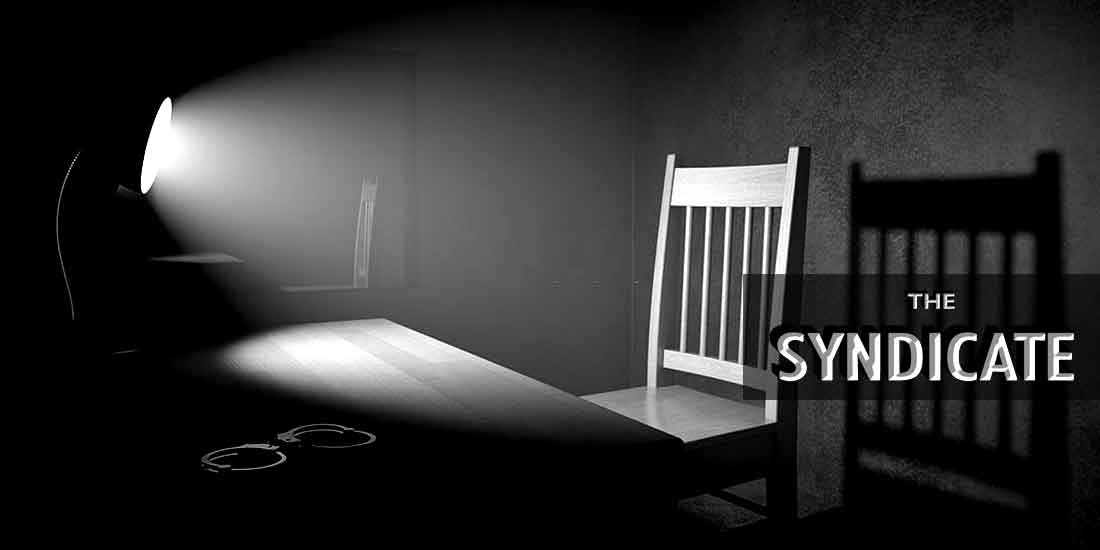 I recently caught-up with longtime baseball writer Matt Michael on covering the Syracuse Chiefs for two decades, reporting on Baseball Hall of Fame Induction Weekend every year since 1990, covering seven World Series, the state of the game and more.

You covered the Syracuse Chiefs for a long time. What do you remember most about that time?

It’s hard to believe now, but I covered the Chiefs – and SkyChiefs, remember them? – for 20 years, from MacArthur Stadium to P&C Stadium and now NBT Bank Stadium and from the Blue Jays through the Nationals. It was fun covering the no-brainer major leaguers from the Chiefs like Roy Halladay and Carlos Delgado and being able to write stories about opponents like Derek Jeter and Chipper Jones.

But I think the most fun was seeing guys who weren’t big prospects get called up to the majors. One of those moments that really stand out was in the early 90s, when Rob Butler, who was from Ontario, Canada, got called up to Toronto, his favorite team as a kid.

There were rumors he was going to get called up and he got the call during a Chiefs game and he was choking back tears as he was walking from the field to the clubhouse at old MacArthur Stadium, which was located down the right-field line. The fans were aware of it, too, and gave him a nice ovation. 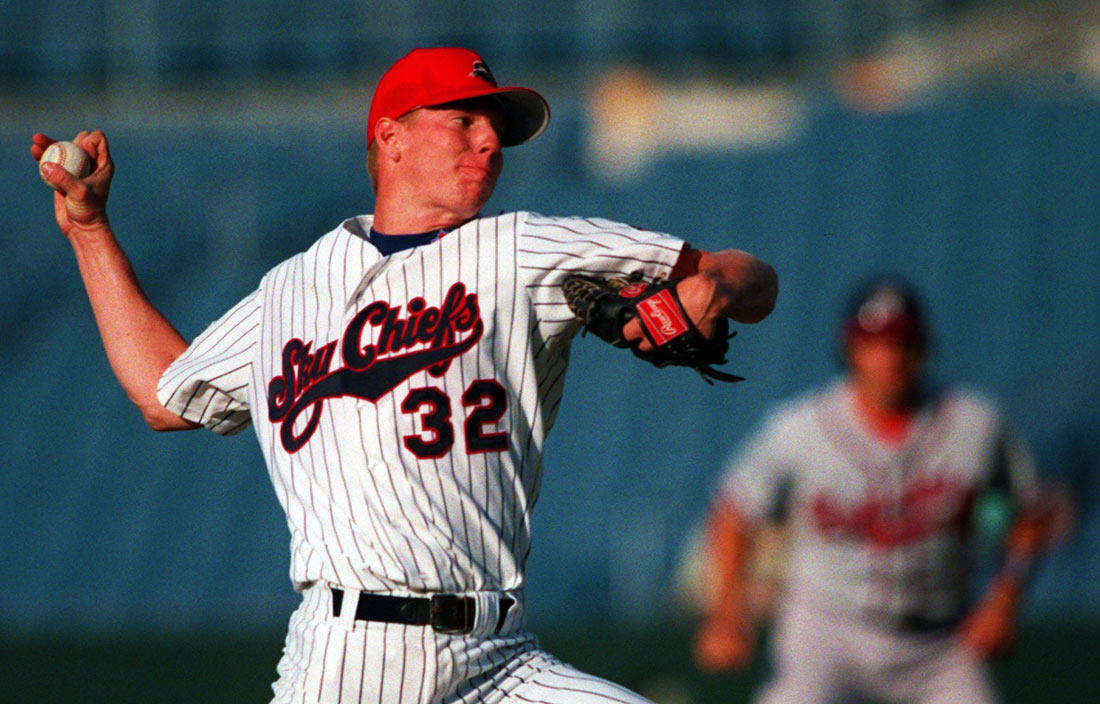 Roy Halladay while pitching for the Syracuse SkyChiefs

For the World Series, it would have to be 2001 after 9/11. President Bush throwing out the first pitch before Game 3, the comebacks and dramatic home runs in Games 4 and 5, Mr. November, the “Paul O’Neill” chants. I still get goose bumps thinking about those three days.

For the Hall of Fame inductions, you and I have had many, many great times going to Cooperstown and every one is special. But if I had to pick one, it would probably be the 1991 election, but not because of the inductees (Rod Carew, Gaylord Perry and Ferguson Jenkins). That year – and I’m almost positive it was the only year it happened since I’ve been covering the inductions – Joe DiMaggio and Ted Williams were both there as they were honored for the 50th anniversary of DiMaggio’s 56-game hitting streak and Williams being the last player to hit .400.

My father, Steve, was a high school/semipro/college umpire, and his idol was Ted Williams. Before his health declined, my father would go with me on induction day and that was a once-in-a-lifetime day to spend with him.

“It’s not even getting late early, as Yogi would say. It’s way past that.“ 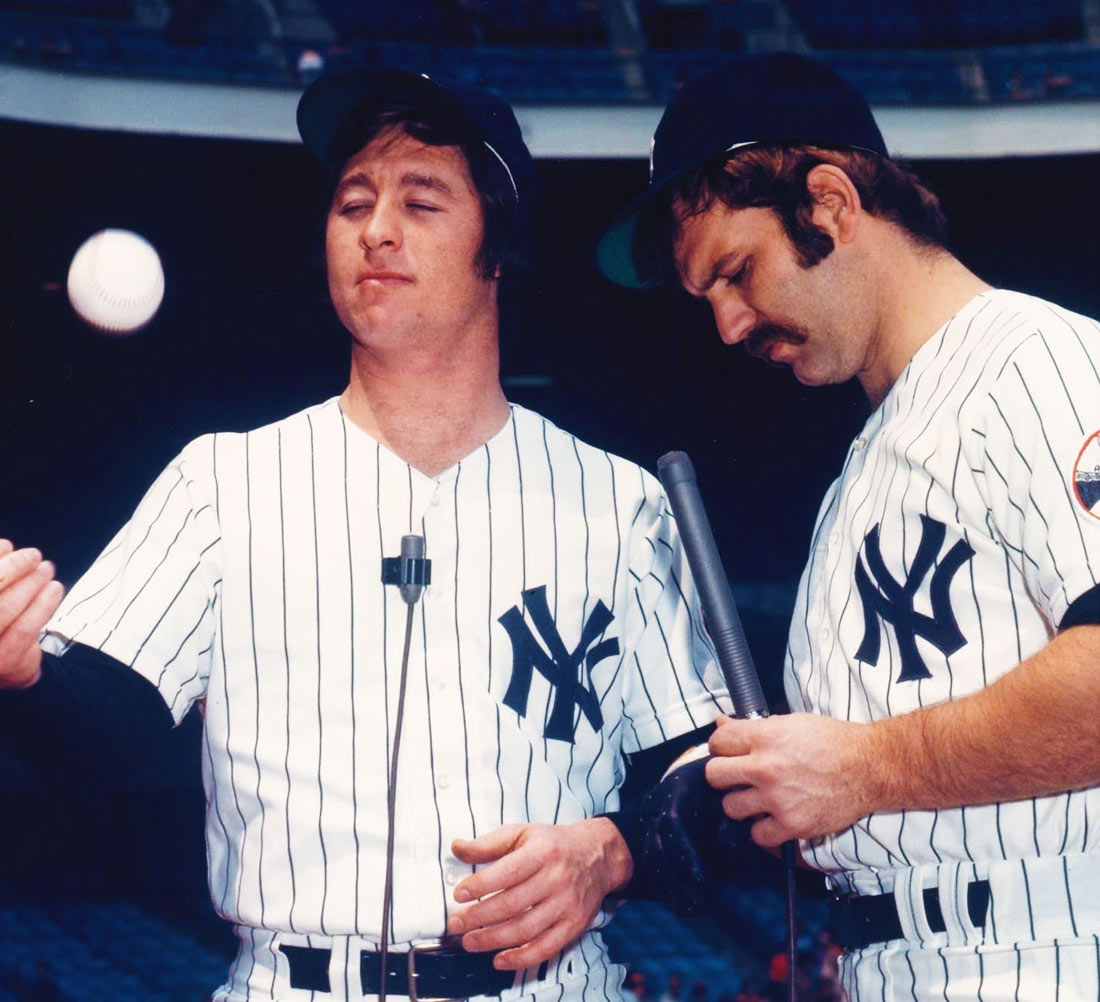 I will give you two names that I know mean a lot to you. Thurman Munson. Bobby Murcer. Go.

When Munson died, one of the ways I handled the grief was to write a story about him, which I still have. I guess you could say it was the first serious story I ever wrote. One of the things I put in there was that I wondered how Jerry Narron, Munson’s backup, felt about it, especially that first night when they left the catcher’s position empty as the players took the field at Yankee Stadium. When I was covering the Chiefs, Narron was managing in Rochester and I asked if he could talk about Munson. He declined at first, then returned five minutes later and we talked for 45 minutes about Munson.

As for Murcer, younger fans like you might be able to relate to this — for a young Yankees fan in the early 1970s, he was our Don Mattingly. The team wasn’t very good, but you always had Murcer and Munson to root for. I had the pleasure of interviewing Murcer at length a few years before he died, and it was becoming clear during the interview that I was a fan. I confessed that when I found out that he had been traded (after the 1974 season, when I was 11), I went to my room and cried. So Murcer looks at me and says, “So did I, Matt, so did I.” A special moment with my all-time favorite player that I’ll never forget.

When did you become a Yankee fan?

I grew up in the Lehigh Valley area of Pennsylvania, about 90 miles from the George Washington Bridge and 60 miles from Philly. So, I could have gone either way, but I have an older brother and sister who were Yankees fans and one of them, or maybe both, went on a bus trip to a game and brought me back one of those plastic Yankees batting helmets. I was maybe 8 or 9 at the time and that was it, I was hooked. I eventually put a number one on the back of the helmet, for Murcer.

Is baseball in trouble?

I think baseball is often its own worst enemy. The length of the game issue is a good example. There’s so much emphasis on the time of game, but not on how the game is being played. So if we shave five minutes off the current product and the average time of game goes from three hours to 2:55, is that going to entice younger fans? It’s ridiculous. The fans who don’t want to sit through three hours won’t want to sit through 2:55. That issue needs a much deeper dive.

You are MLB commissioner. What do you fix first?

Getting back to the time of game example, the reason that games drag on is that many at-bats end in either a strikeout or walk. With the shifts and most teams focusing on launch angles and home runs, that is to be expected. I guess the first question is, is that what fans really want?

If the answer is no (that would be my answer), then let’s not put lipstick on a pig and keep expanding the playoffs and making major rule changes to try to generate interest and make up for the long games. Let’s take a serious look at what realistically can be done to put more action back in the game so the product, from the first pitch to the last, is more exciting.

Derek Jeter. 2020 HOF. Didn’t happen and we know why. What made Derek Jeter… Derek Jeter?

Give our readers an update of what you are doing now?

I’m working at Syracuse University in media relations and internal communications, so I’m still involved with writing, editing and working with the local and national media. I enjoy going to the SU games as a fan now and I’m looking forward to getting back in the renovated Dome.

Matt, thank you. You know how much I respect your baseball knowledge and you help set the standard in media. Be well and continued success. I am proud to call you a great friend.

Thank you, Mike, for chatting with me and right back at you! I rely on your podcasts to keep me up to date in the sports world and I look forward to when you, me and our friend Rocco can get back to Cooperstown, get slices at New York Pizzeria, and debate that year’s Hall of Fame class.

Mike Lindsley is the host of the ML Sports Platter Podcast and operates PinstripePassion.com. Mike has interviewed the likes of Jack Nicklaus, Derek Jeter, Mariano Rivera, Cal Ripken Jr., Jim Brown , Jim Kelly, Bob Costas and many more. As sports director at WSBU radio, he hosted talk shows, reported on all Division One sports teams and color commentated for women's basketball. Mike also anchored and reported for WSBU-TV. An avid golfer and has two career hole-in-ones, he has also hosted sports radio nationally for SB Nation and Yahoo! Sports Radio and spent time in the Syracuse and Albany markets.