In our first episode of 2021, we decided to talk about the New York teams we all love to love and hate.

So without further ado here we are shitting on both teams equally, and wondering what in the living hell is going on with the game we all love.

Get in or get kicked. 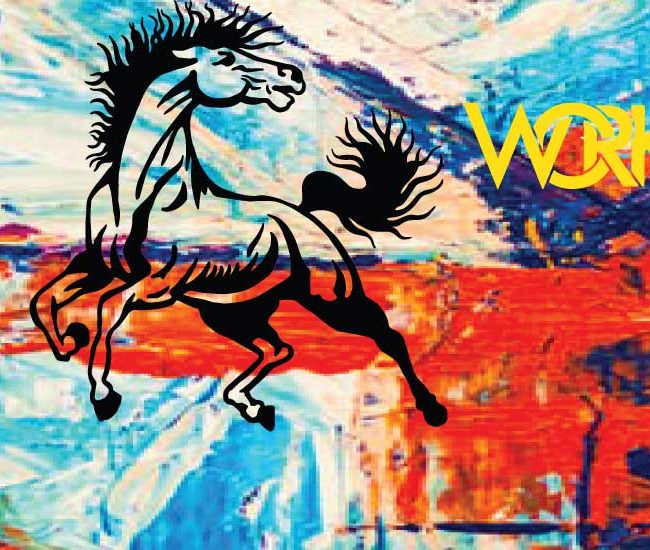 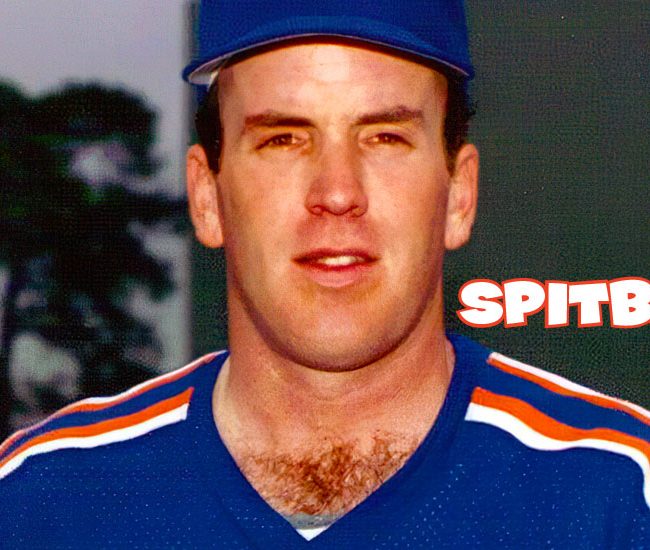