South of the Border

It was a time of big-money offers, angry owners, threats by the commissioner of baseball and lawsuits filed by players. Although these events happened 75 years ago, it’s nice to know some things never change.

1946 was supposed to be baseball’s first season back under “normal conditions.” World War II was over, and stars such as Joe DiMaggio and Bob Feller were returning from the armed services. Baseball would be baseball again.

One of the first people to recognize the potential impact of the returning stars wasn’t an enterprising American owner, but a Mexican businessman named Jorge Pasquel.

Mexico had been a winter haven for Negro League stars and some white major and minor league players. Pasquel also recruited Cuban stars, including Martin Dihigo, considered the greatest player in the island’s history.

Pasquel, some say, wanted to make the Mexican League on a par with Major League Baseball and perhaps envisioned his league merging with the major leagues in the United States.

Along with his four brothers, Pasquel made overtures to American players during spring training of 1946. Lou Klein, Max Lanier, Sal Maglie and Mickey Owens were among those who accepted. Yankees shortstop Phil Rizzuto said he was sorely tempted, but opted to stay in New York with the Yankees. Eighteen major and minor league players went south of the border, along with three umpires. 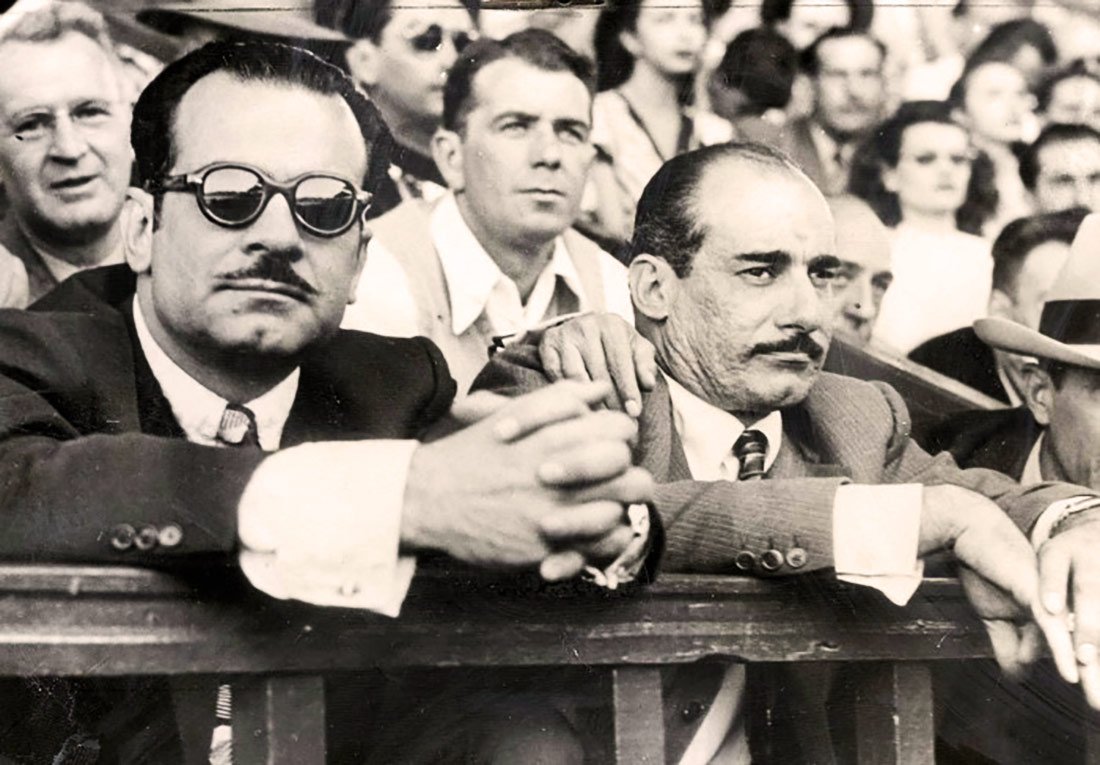 Starting in 1940, Pasquel had been recruiting Negro League stars. Several, such as Josh Gibson, Roy Campanella, Ray Dandridge and Monte Irvin, have been enshrined in Mexico’s Baseball Hall of Fame. At one time, more than 60 African Americans were playing in Mexico. White players said they went to Mexico not so much for the huge sums Pasquel offered, but because the American clubs were treating them shabbily.

George Hausman had played every game of the 1945 season for the New York Giants, hit .279 and earned $7,000. He hoped for a modest raise. But Giants general manager Chub Feeney sent him a contract that didn’t include an increase. When Hausman argued for more money, he said that Feeney replied, “You’re lucky to be on the ball club.”

Catcher Red Hayworth got into a contract squabble with the Cardinals. Hayworth learned the Philadelphia Athletics were willing to trade for him and meet his salary request, but the Cardinals wouldn’t comply.

Lanier won 17 games in 1945 and pitched several consecutive games for the Cardinals during the September pennant race. When the team offered him a raise of only $500, he was receptive to Pasquel’s offer. “Word was Pasquel had a lot of money and paid pretty good,” Lanier says. He was offered $25,000 a year for five years, and he had gladly accepted. 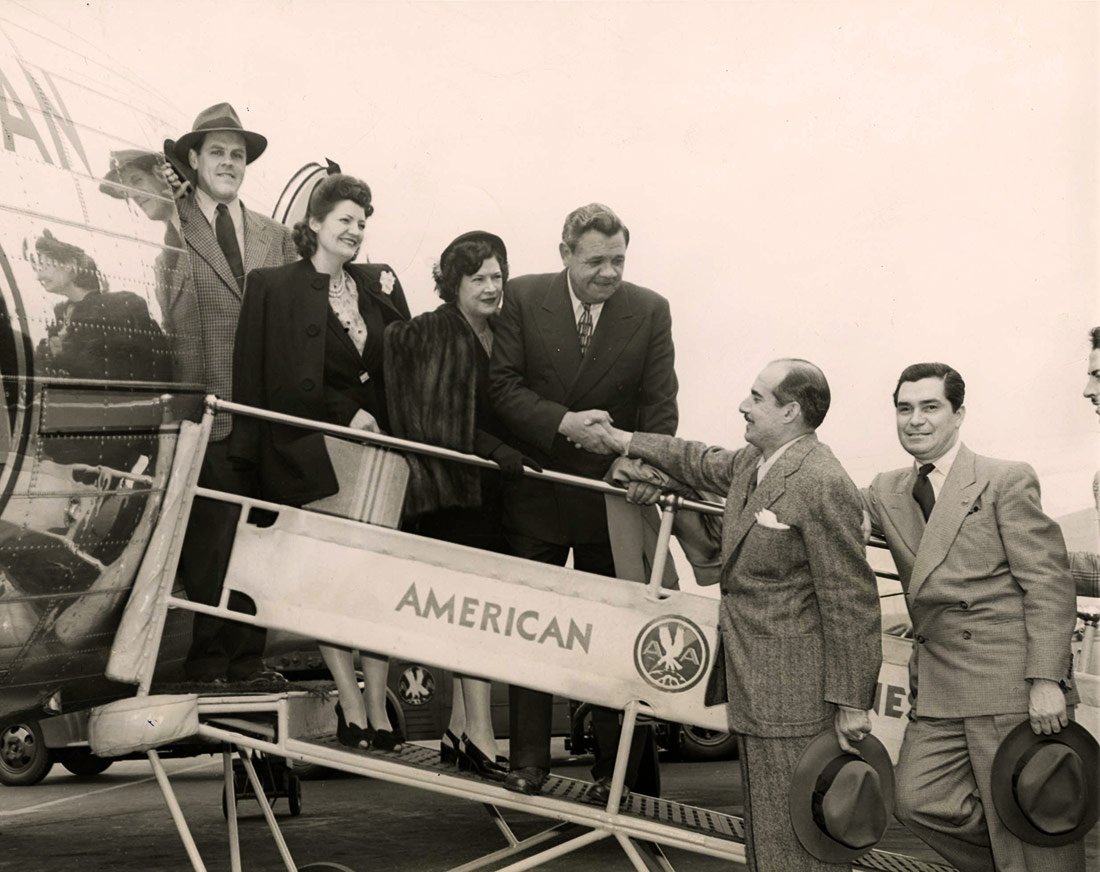 May 1946 - Babe Ruth arrives in Mexico and is greeted by Bernardo Pasquel.

A key figure among the expatriates appears to be Maglie, a pitcher for the Giants who acted as an agent for some of the others. Hausman recalls meeting Maglie at a spring training hotel where the pitcher was staying. He asked Hausman how much he wanted to play in Mexico.

In a way, it was a return to the days when the American and National Leagues and later the Federal League bid for players. With some players leaving and others considering offers, Baseball Commissioner Happy Chandler banned anyone playing with Mexican teams from American baseball for five years.

What none of the players or even Pasquel realized was that when the white Americans came to play, they were on the field with black teammates. It had been decades since blacks played with whites in the major leagues, and as those in Mexico were experimenting with integration, Jackie Robinson was breaking the color barrier by signing with the Brooklyn Dodgers and playing for its AAA team, the Montreal Royals, that season.

Once in Mexico, the Americans were treated like royalty. Hausman said he and an American teammate were told to bring their wives and children, and they all shared a huge house. They were even given a cook and maid. Two Americans with one team had a brand new hotel all to themselves.

Black players went to Mexico for the money but stayed because they enjoyed the freedoms and respect denied them in the United States.

Pasquel’s fortune came from his family’s import businesses and other endeavors. He was eccentric, a die-hard baseball fan who dated Mexico’s most beautiful movie star (while married to another woman). All the Pasquel brothers carried .45 automatics, and Jorge would think nothing of pulling one out in a ping pong game and start shooting.

Danny Gardella, who played for the New York Giants in 1944-45, says, “(Pasquel) became pretty cocky after killing a border policeman who drew on him. Babe Ruth was boating off the Mexican coast, recuperating from an operation. He was invited to one of our games, and Jorge gave him $10,000 to hit a few balls.

Hayworth says the Mexican fans treated games with American players “just like they were World Series games.” After the contests, the Americans would get together with their families and have beers and a barbecue. On the field, though, life wasn’t so luxurious. Lanier says of the ballpark in Tampico, “Railroad tracks ran across the outfield, and several times the games were shut down so the trains could pass through.” 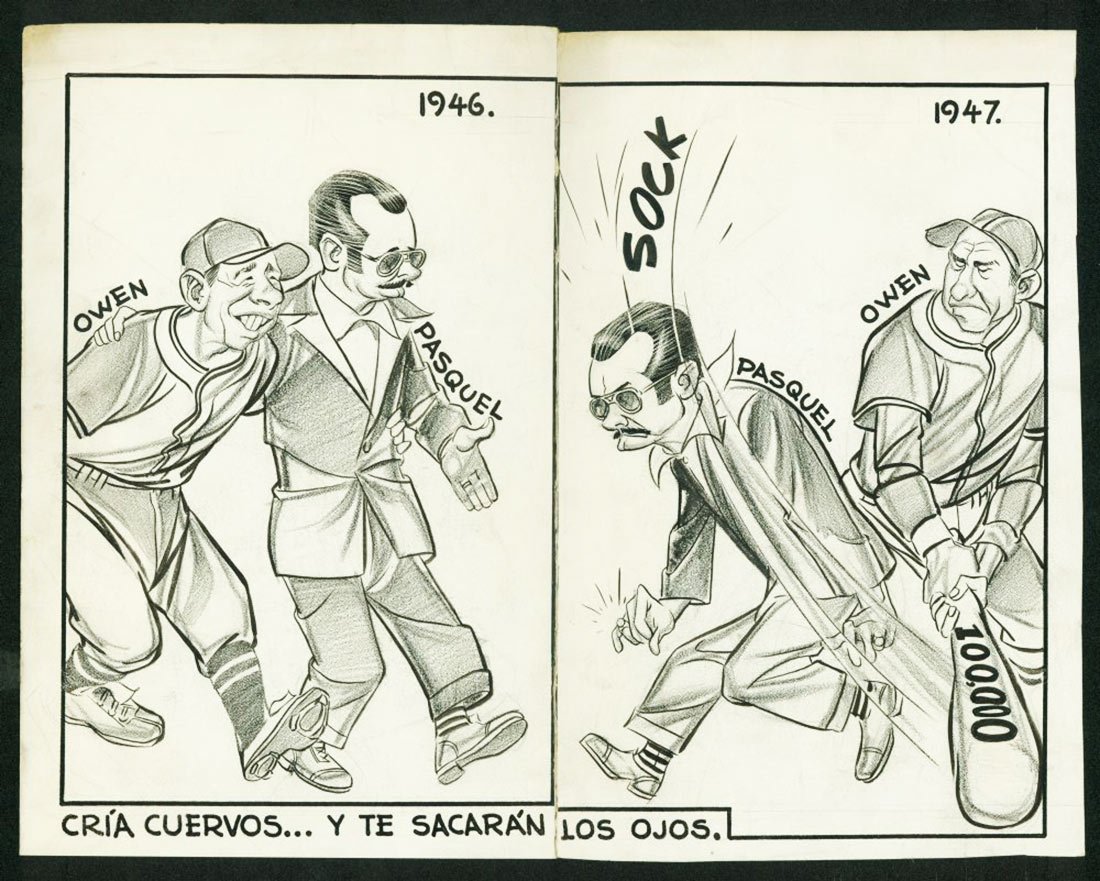 Mickey Owen signed with the Mexican League as player-manager of the Veracruz Blues. Within a few short months, Owen had quit the league and returned home to Missouri despite a threatened lawsuit by Jorge Pasquel for breach of contract. (Photo via AppelPR.com)

The 1946 season didn’t go well for the Mexican League. Pasquel was spending huge sums, and the parks were small, holding only about 8,000 on average. Some Americans, including Mickey Owen, left before the season finished, and other Americans took pay cuts to keep the teams afloat.

“Pasquel promised me $25,000 a year and a five-year contract,” Lanier says. “But the next year he cut my salary in half, and I never did get paid for five years.”

“(Pasquel’s) brother-in-law was running for president, and he used baseball as a publicity stunt,” Lanier says (although some sources say it was his cousin who ran). After Pasquel’s relative was elected, he stopped showing interest, noted Lanier.

Hausman and others waited for the Mexican owners to contact them about playing in 1947. When no one called, they formed a team that barnstormed against semi-pro teams. They hoped to play minor league teams, but Chandler threatened to ban any minor league franchise that participated.

“We went 88-0,” Lanier says. “I bought a bus and we called ourselves Max Lanier’s Traveling All-Stars. We toured the country, but we didn’t make any money. We just about paid our bills.” A few years later, Hausman met one of the Mexican team owners. “He asked me why we didn’t come back, and I told him that no one contacted us. They just assumed we’d come back,” he said. In 1949, four players filed lawsuits against Chandler and his threatened ban. Rather than risk losing a legal fight over the reserve clause, the owners settled out of court and the players were allowed to return. Pasquel, meanwhile, divorced himself from baseball, and died in 1954 when his airplane crashed into a mountain.

The Vera Cruz Blues by Mark Winegardner is a novel about American players heading to Mexico to play in 1946. Published on the 50th anniversary of Pasquel’s spending spree, it is a fictional account of what happened that season, but real events and people are used, some in a not-so-flattering light. One American player refused to play with blacks.

“Although the events in this novel are based on things that really happened, this book is a work of the imagination,” Winegardner wrote in an Author’s Note. “I read every page of every 1946 issue of several Mexican newspapers, and relied more upon those accounts than I did on anything printed (in 1946 or since) in American newspapers and magazines.”

He is also the author of The Godfather Returns and The Godfather’s Revenge, novels that are a continuation of the tales of the Corleone family. Like with the characters in the Godfather books, Dons, policemen, show business types, readers are left to wonder if they are based on any real personalities. Readers also have to wonder if the Mexican baseball season events in The Veracruz Blues are based on fact or created as fiction. Or both. 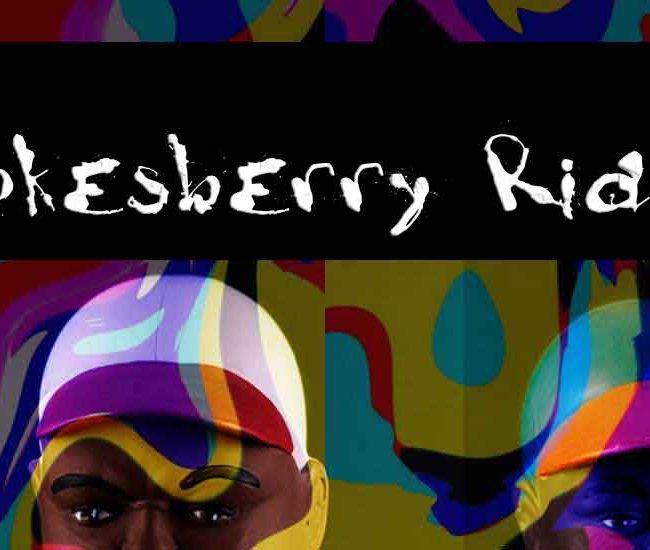 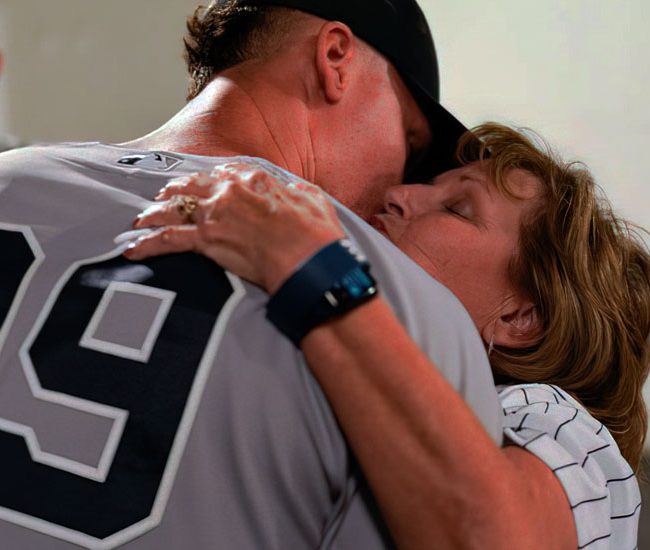