“Individually, we are one drop. Together, we are an ocean.” ― Ryunosuke Satoro

Now, that drop can be water, but let’s be honest; I would rather it be mustard. Now this episode of “Behind the Dish” is different than any episode we’ve done before. It started with a casual conversation on Twitter between fans of the Braves and Yankees and grew into an idea big enough to chase.

Sometimes you get to control the narrative and sometimes the narrative controls you. Long story short, the conversation turned to hot dogs – more specifically the Carolina style dogs – typically topped with coleslaw, beef chili and onions. We’ve featured them before on BTD when we visited “Brandi’s World-Famous Hot Dogs” in Marietta, GA earlier this year. The heated debate kicked around was simple:

Does a Carolina dog get pulled pork? 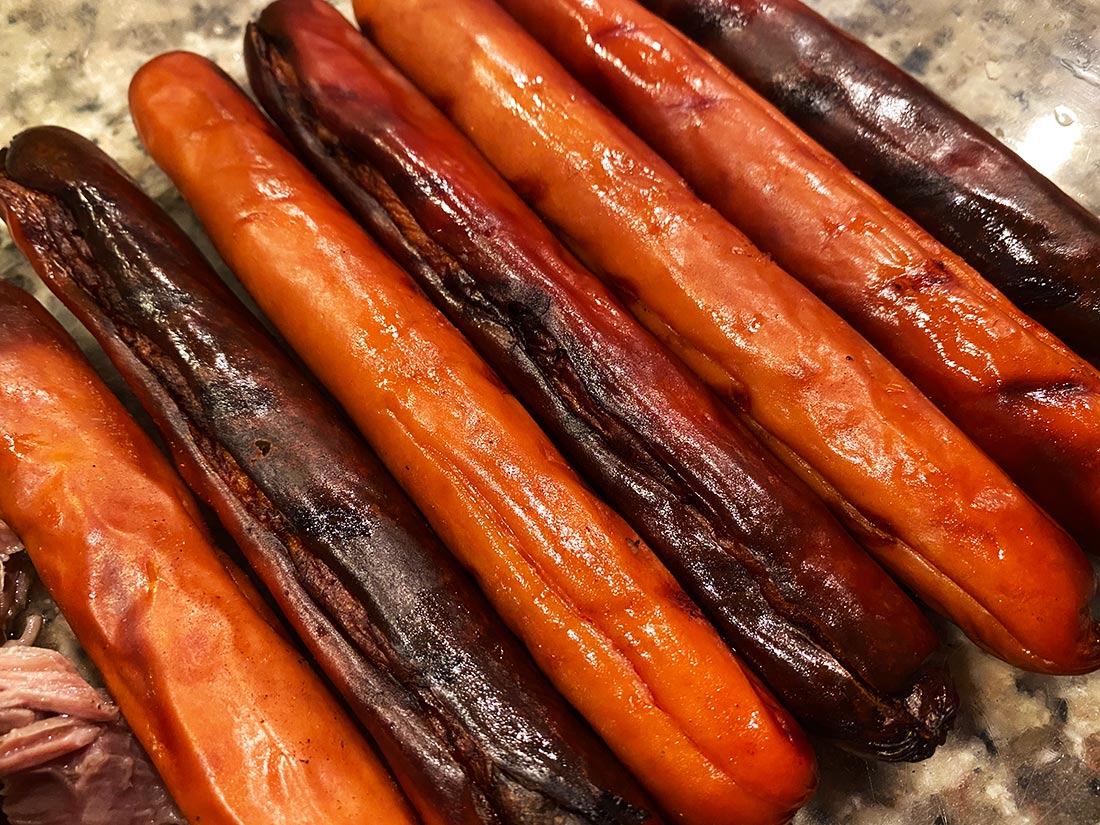 We already answered: No.

Is this the part of the story where you put pulled pork on a hot dog?

Really? Here too. I assumed you were taking the weekend off.

No, but you should. So fast forward through the conversation and myself and Emily @BravesEmily on Twitter and one of the three hosts of “Mansplain Baseball Elsewhere” podcast, an affiliate of Jomboy Media and friend to #thefoodguy volunteered to help. We took the conversation to the sidelines and we game planned. Emily was going to buy a local hotdog and pulled pork from Cookout (also featured on BTD this year) and I was going to make it at home. I purchased and smoked a pork butt, made some siracha coleslaw and piled it high on top of my favorite hot dogs, Sahlens, out of Buffalo, NY. 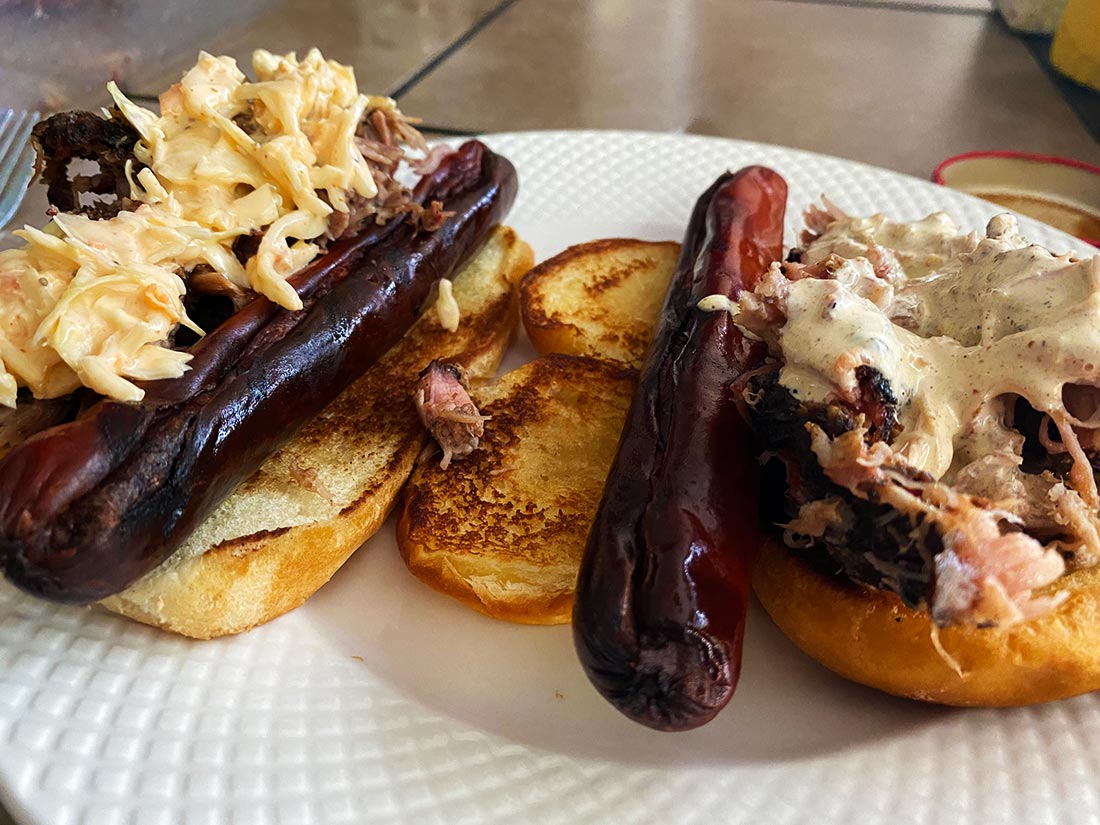 You know I’m not telling, BUT if you click the video above and watch I promise you a good time. Plus, we got to collaborate with friends and had a heck of a good time making this episode. Something a little different than you’re used to but equally entertaining for sure. I even broke out the hot dog rating scale for this one!

Special Thanks: To Chris “El Jefe” Vitali for letting me do this awesome collaboration. Emily for being 50% of the episode. @phobiccarrot for joining the conversation and demanding a BTD episode over this special dog, our friend Mike and Sahlen’s Hot Dogs, BallNine and of course my favorite camera person, my wife Sarah. This was a clear cut “Oscar Wiener!” 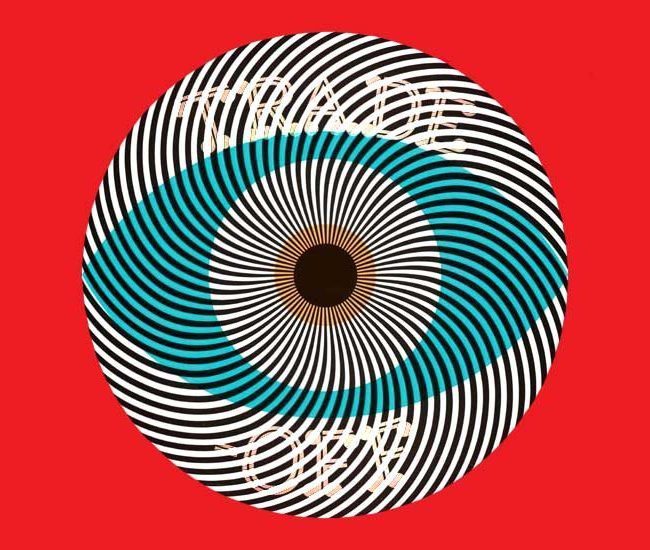 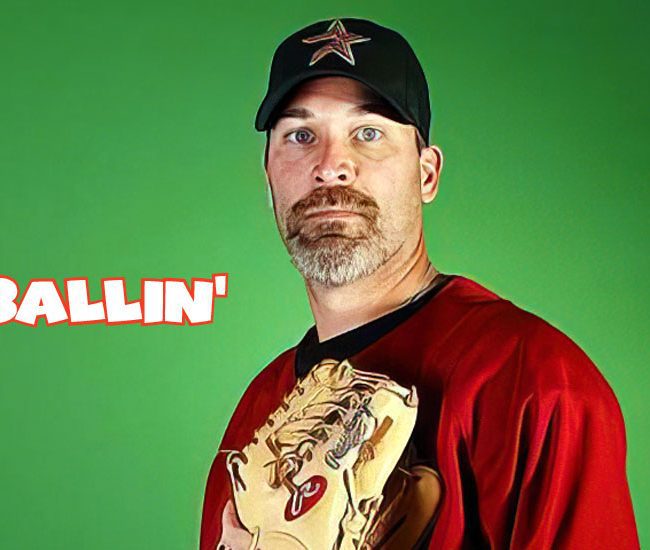