“The wise warrior avoids the battle.” ― Sun Tzu, The Art of War

With Independence Day weekend in the rear view mirror, I know that so many of you are thrilled to have had a fantastic time with family and friends – after such a peculiar year, the feeling of being free never felt so right. in the spirit of freedom, I decided to write the BTD column this week so Michael could spend some much warranted time with his family before hitting the road again in search of the perfect stadium eats.

This week we decided to go head to head in our version of the Royal Rumble, Wiener Wars II.

We came up with a theme of Red, White & Blue dogs and we had a little East Coast / West Coast throwdown where you will be the judge. In my mind, the best kind of war isn’t one in which “to the victor go the spoils”, it is the kind where everyone involved gets to eat their weapons on a toasted bun and topped with a ludicrous amount of condiments.

Now I’m not saying we are at the Joey Chestnut level of food warrior, at least not yet. Matter of fact, I believe the Great Mr. Chestnut ate 74 more tubesteaks than I did this past weekend (more power to him).

For I am a simple man, two dogs loaded with everything but the kitchen sink was just enough and I wouldn’t have to worry about laying in the ICU for three days afterwards. 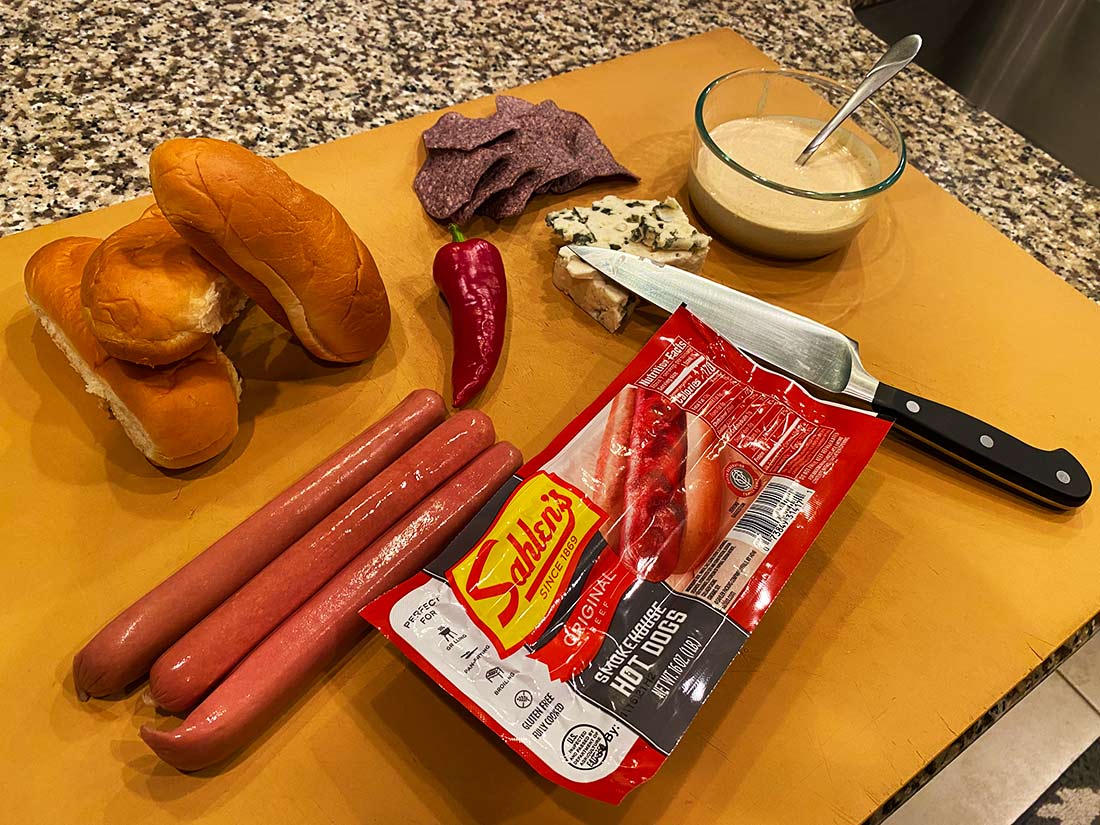 Michael and I each grabbed up some Sahlen’s dogs and did our best to make Uncle Sam proud. You’ll have to watch the video to learn more about what we made, as giving it away here would kind of defeat the purpose. All I can tell you is when thinking of “blue” things to top a hot dog, if you ever get the idea – even for one fleeting moment – that blueberries are a good idea, they are not.

That said, there will be no blueberry topped meat sticks found here this week, but let’s just say a failed experiment from years gone by taught me that lesson the hard way. A story for another day, perhaps. 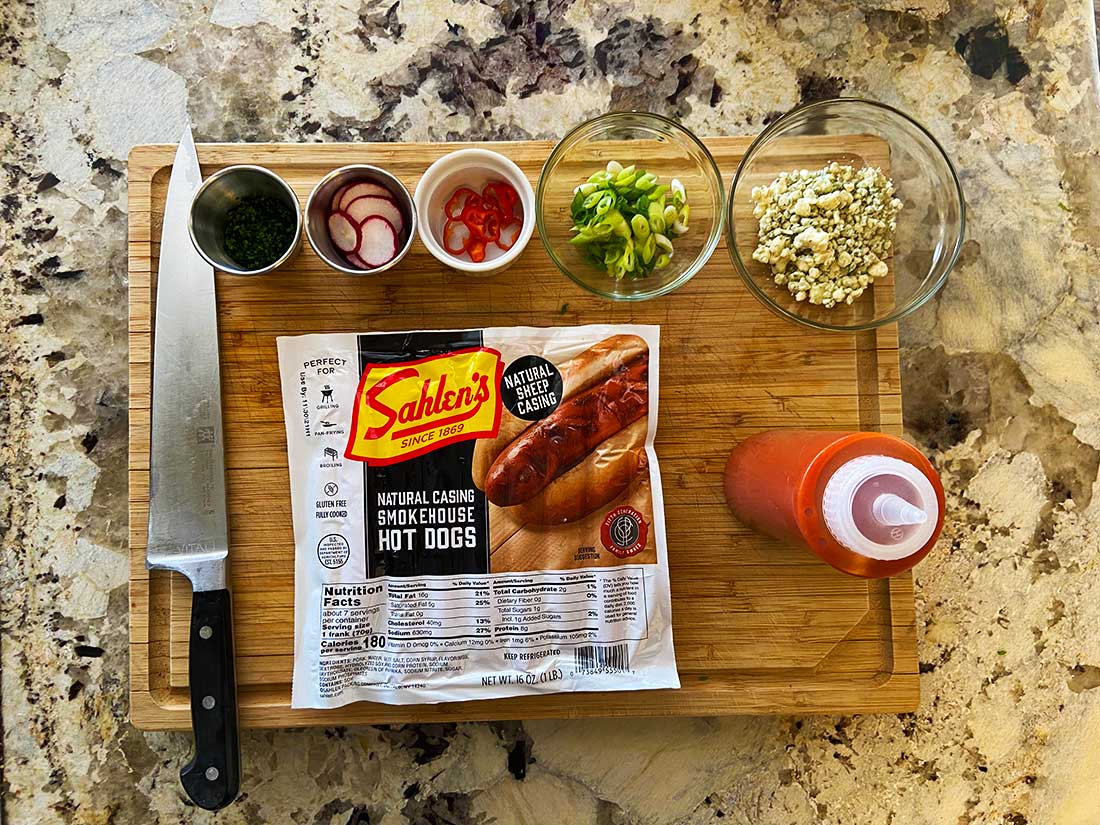 So without further ado, I would like to present you with Wiener Wars II. I’m sure I speak for Michael when I say I hope you will enjoy our wieners, and if you need any recipes feel free to reach out via the comment section and we will gladly make that happen.

And now…. let’s light this candle. 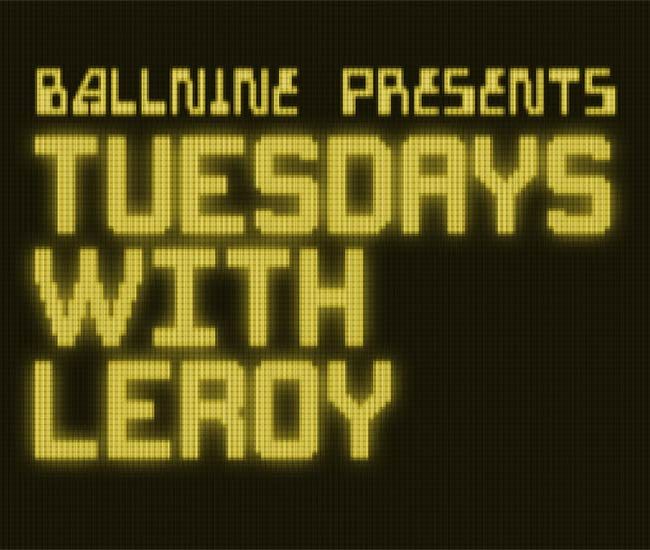 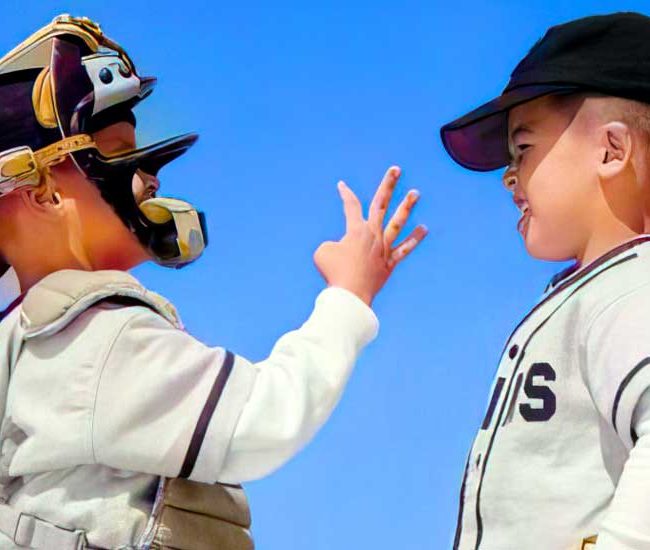