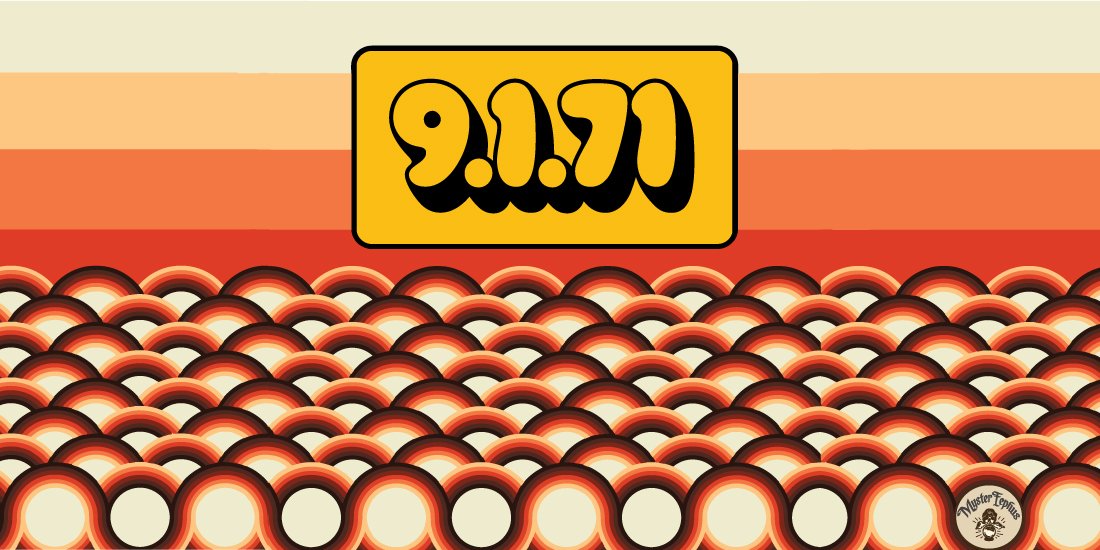 It took several events – planned and unplanned – to meld for one of baseball’s most unusual games to occur.

The Pirates platooned Al Oliver, a lefty, and right-handed Bob Robertson at first base, but Murtaugh chose to keep Oliver in the lineup against Fryman.

Finally, the Pirates starting pitcher that night was Dock Ellis. The other players were Jackie Hernandez at shortstop, Roberto Clemente in rightfield and Manny Sanguillen at catcher.

Around the second inning, Cash told Oliver he realized something about the Pittsburgh squad that game:

“It’s all brothers out there,” he said.

Every Pirate in the starting lineup was either black or Latino. Twenty-four years after Jackie Robinson broke baseball’s color line, it was the first – and only -time such a lineup played in a major league game.

While Cash was the first to notice the lineup’s uniqueness, it wasn’t a big deal to him or his teammates fifty years ago. There was no talk about it in the locker room after the game, Cash said recently from his home in Tampa. 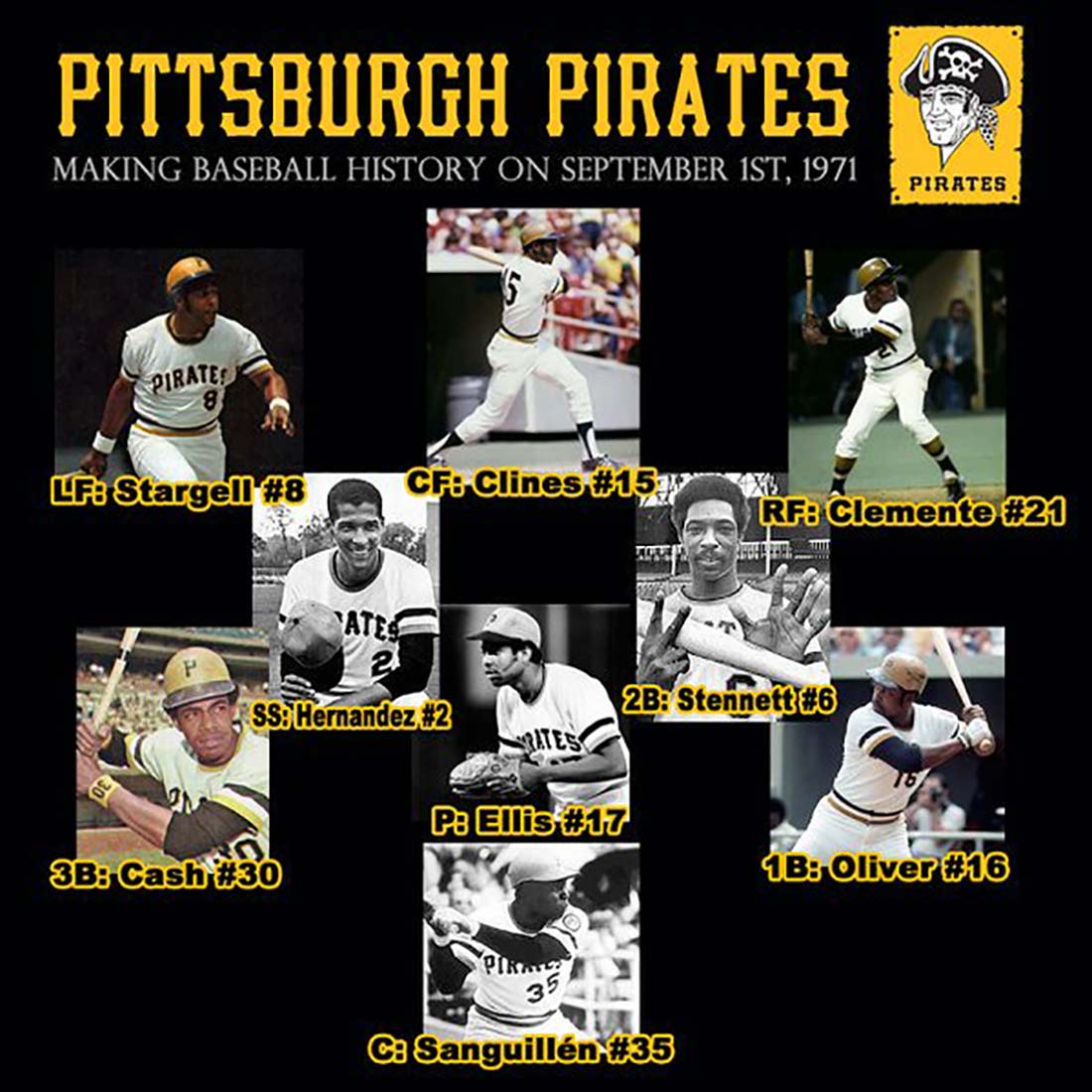 The starting lineup for the Pittsburgh Pirates on September 1, 1971. (Image via The Ultimate Baseball Look)

Members of the media noticed it, and after the game asked Murtaugh about having nine players of color on the field.

“I saw nine Pirates,” he told the press.

Al Oliver said in an article from the Society for American Baseball Research he felt “it was not manager Danny Murtaugh’s intention to make history that day. It’s doubtful Murtaugh even was aware of how unusual the team on the field was. His goal was to put the best players available on the field. If you look at the Pirates back then, we started five [black players] anyway. So, what you’re basically talking about is adding four more. Our whole outfield was black and then of course you had Dave Cash in the infield and Jackie Hernandez at shortstop.”

In another account of the game, centerfielder Gene Clines said he heard one of the batboys say, “The Pittsburgh Greys are playing tonight,” referring to the great Pittsburgh club in the Negro Leagues.

Cash recalled the team was trailing after the first inning, “We were getting our tails kicked,” he said in an interview, and that’s why he didn’t notice the lineup’s makeup right away.

According to the same SABR article, “In 1971 the Pirates represented baseball’s most heavily integrated team, with black and Latin players accounting for nearly 50 percent of the team’s roster. Richie Hebner said reaction to the line-up from the players was an example of the friendly racial humor that was prevalent with the Pirates. “The humor was doled out purely for fun, and not intended to be taken personally,” he said.

Cash said, “We put [out] the team that gave us the best chance to win. That was the strength of the club. We would sacrifice ourselves for each other.” 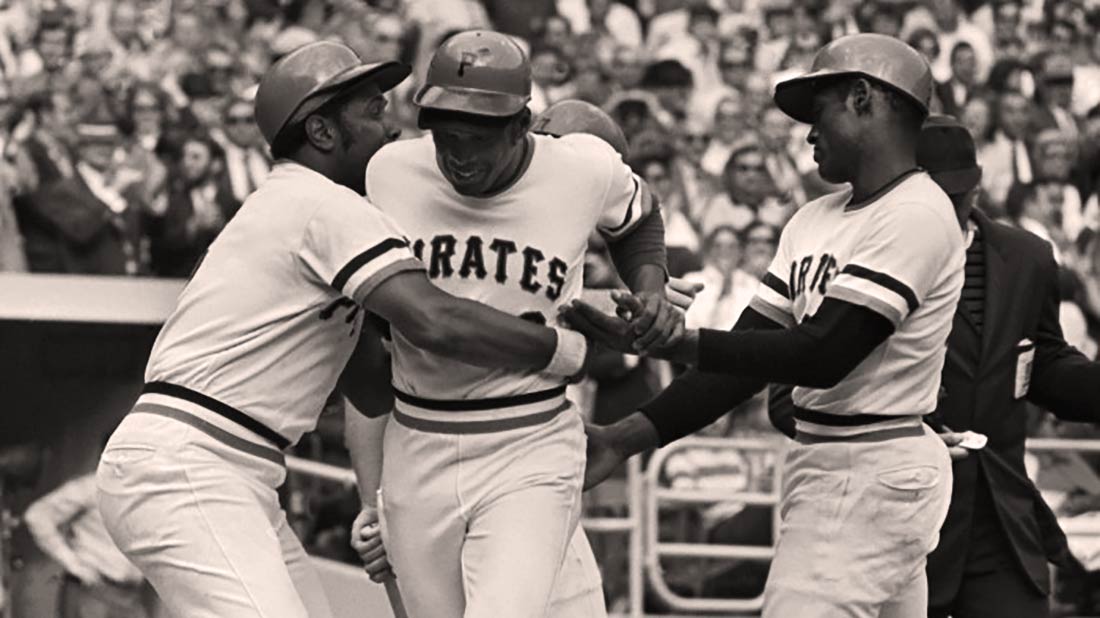 Willie Stargell, left, hugs his Pittsburgh Pirates teammate Al Oliver, center, as Roberto Clemente looks on during the 1971 season. On September 1, 1971, the Pirates fielded an all-Black lineup of African-American and Latino players, a first in the history of Major League Baseball. (Image via SABR)

There was little media coverage of the all black-Latino lineup: there was a newspaper strike in Pittsburgh, while the Philadelphia Evening Bulletin ran a headline: “Pirates Starters all Black.” The Philadelphia Daily News beat writer made a single reference to the “all-soul lineup” in his account of the game.

The Pirates’ historic lineup didn’t stay intact for the whole game. Ellis was roughed up for six runs, and he departed after one and a third innings, replaced by Bob Moose, then Bob Veale and finally Luke Walker. In a see-saw battle, Pittsburgh won the game 10-7, with Walker getting the win. Phillies starter Fryman lasted only a third of an inning after giving up five runs in the first.

The Buccos went on to win the National East division by seven games with a 97-65 record, then the National League Championship Series against the San Francisco Giants three games to one, finally defeating the heavily favored Baltimore Orioles in seven games in the World Series that fall. The team was known as the Lumber Company because of its offensive prowess. They led the National League in homeruns that season with 154.

Dr. Harry Edwards, a professor emeritus of sociology at the University of California at Berkeley, has written extensively on sports and race. To him, the game was not a milestone in race relations in Major League Baseball.

“It only happened once, which means that it can’t be any kind of high-water mark. If… it had been on a series of teams over a number of years and seasons, then, maybe, you could have made a statement like that. But of course, you couldn’t because it was a one-time situation,” he said. 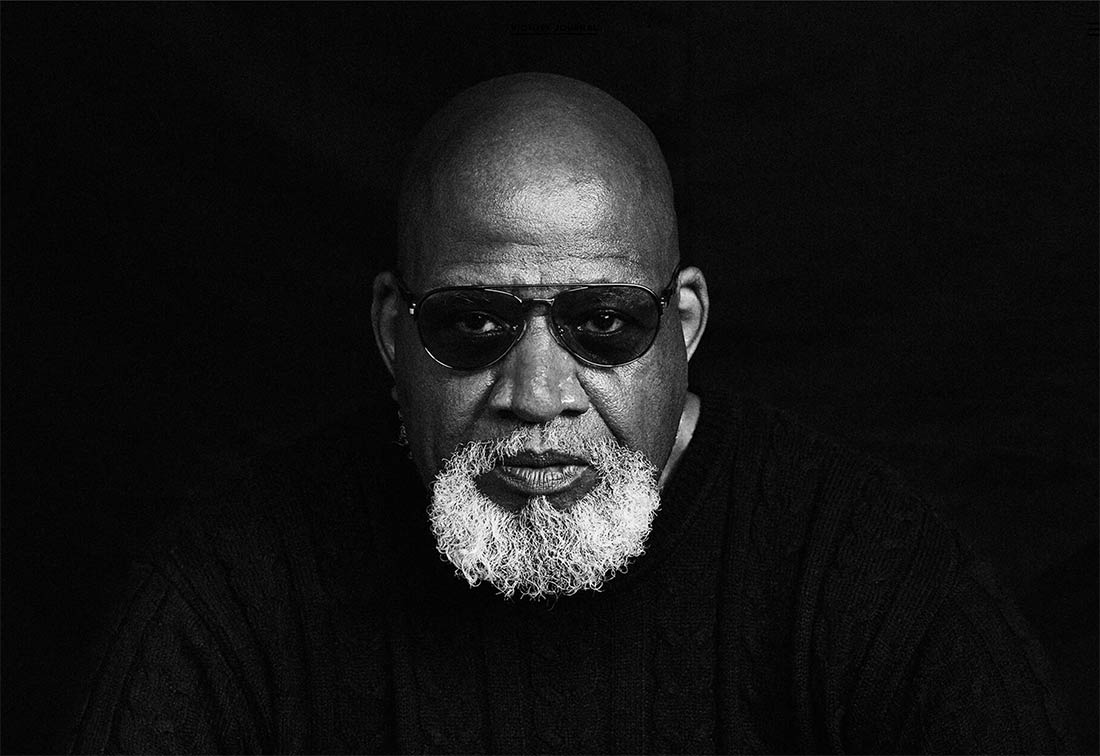 He noted that prior to Jackie Robinson joining the Brooklyn Dodgers, light-skinned Cubans were playing in the major leagues while black players were kept out, so he feels the racial make-up of the Pirates line-up was not necessarily ground-breaking. “I didn’t consider it to be that significant except against the background of a history of segregation where blacks were kept out,” he said.

Edwards said the starting lineup was based on injuries and other factors. “I don’t see it as any kind of significant mark,” said Edwards, whose Ph.D. thesis at Cornell University was published as the first book of its kind, Sociology of Sport. “You can pin the rap on me,” he said with a laugh.

Professor of sports and race, Kenneth L. Shropshire, CEO of Global Sport Institute at Arizona State University, said the looming final barrier for minorities in baseball will be ownership.

John Rossi, an emeritus professor of history who taught and written about the connections between baseball and America, wrote in his book A Whole New Ballgame the sport was at the forefront in several post-war movements before the rest of society did – integration, westward expansion, and the use of television among many social movements that impacted the country.

For one day in 1971, though, it sure felt that history was being made. 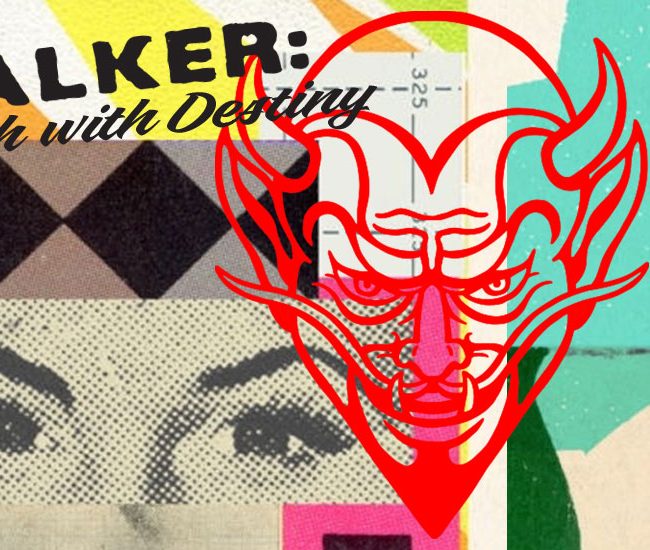