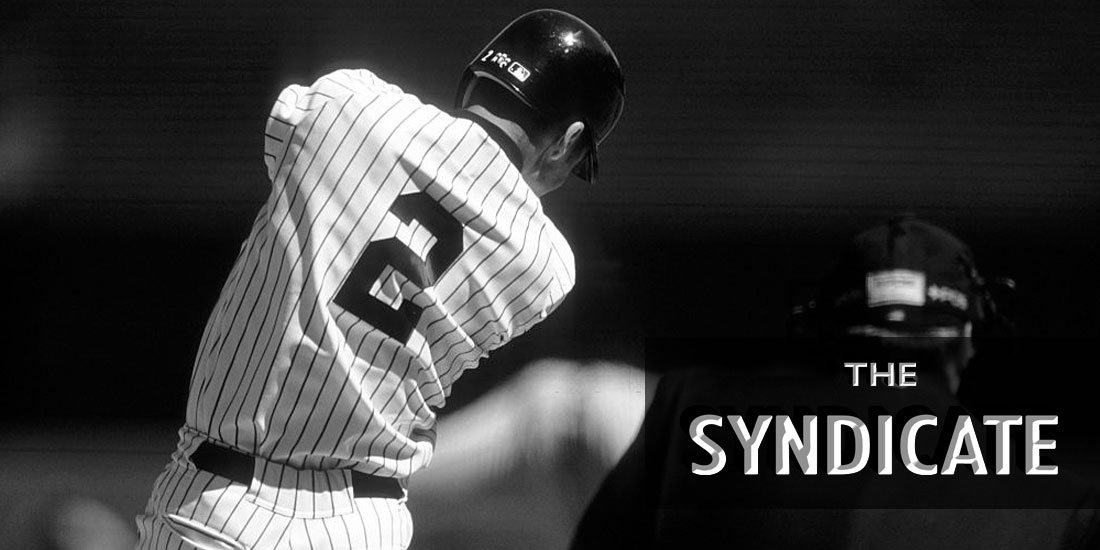 Number two in your programs, number one in your hearts, Derek Sanderson Jeter’s baseball journey landed him today in Cooperstown, rightly immortalized amongst the Greatest of the Great.

We here at BallNine pay tribute to El Capitan with pieces by Aris Sakellaridis and Mike Lindsley.

The Impact of DJ!

Derek Sanderson Jeter’s induction into the Hall of Fame has the state of New York rocking down memory lane. Stories rehashing his accomplishments have flooded the periodicals. “The Catch, The Flip, Mr. November, Mr. 3000, etc..,” have been rewritten and retold. There’s been nothing new to add to the mystique of DJ. With all the highlights The Captain has etched into our memories, the impact he had on his fanbase was second to none.

I witnessed that impact with my own eyes back in 2006. My friend Sandy Kyrkostas came to a Spring Training game at Legends Field in Tampa, along with his buddy Pat Lynch. Lynch had his wife and kids with him, as well as his brother-in-law John Rizzotto. 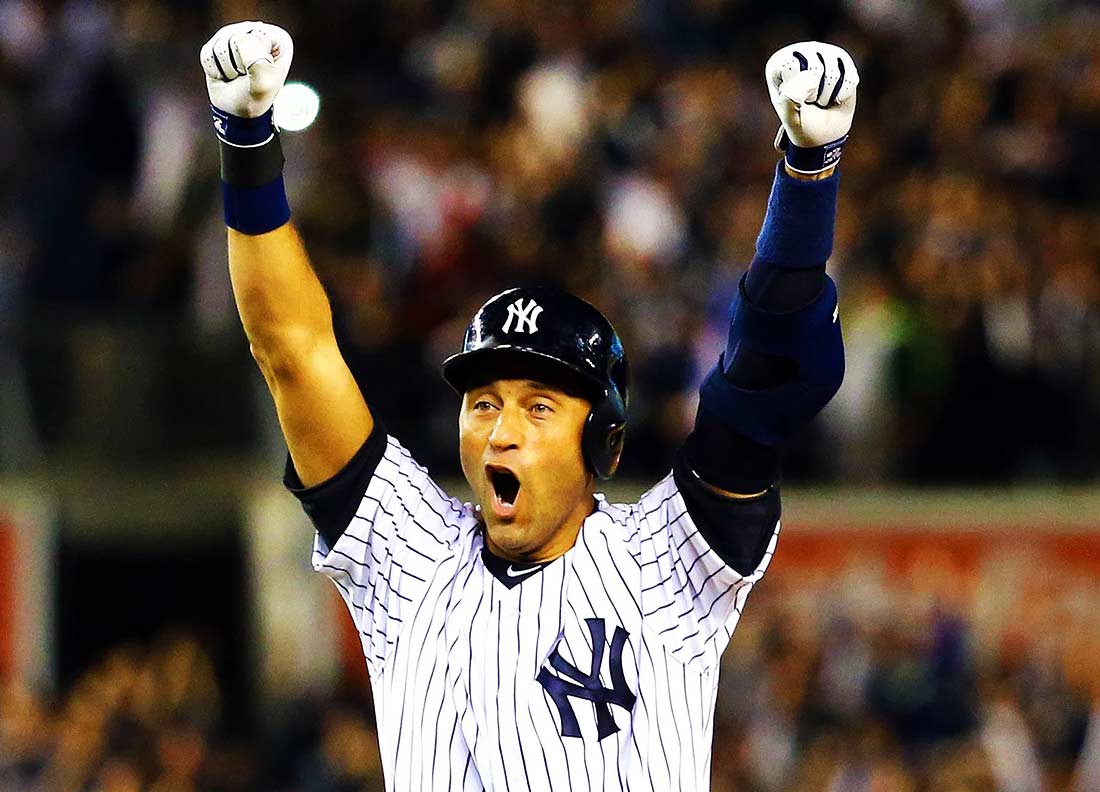 Lynch is a known name in the boxing field having managed numerous boxers, including the late, great Arturo Gatti. I had a press credential around my neck and instead of watching the game from the press box I chose to sit with Lynch and his family.

The game ended and the crowd started exiting, Rizzotto once again let it be known that all he wanted was to shake Derek Jeter’s hand. I stared at Rizzotto and then told Lynch not to leave yet. I hopped the fence and headed to the Yankees dugout to see who was manning the entrance to the tunnel. It was a security guard who was too cool for words. I went back on the field and asked Lynch to give me the kids and him too, referring to Rizzotto. We all walked past the guard into the tunnel, all four of us with only one credential.

I led everyone to the outside of Max’s Café, the dining area for the press, which is located inside the tunnel. I then turned around and couldn’t believe my eyes. Jeter was headed towards us, as he was making his way to the players’ parking lot. Our eyes met and he gave me the usual greeting whenever he saw me, “What’s up big man?” I responded with, “I got my buddies here.” He stopped and signed whatever the kids handed to him, either a baseball or a cap, as stunned silence surrounded us.

We went back to the area of the field where Lynch and his wife were waiting for us. The kids were in seventh heaven as they showed their mom and dad the stuff Jeter signed. Lynch was stunned. Rizzotto’s line now changed to, “I shook Derek Jeter’s hand.” He kept repeating it over and over. Lynch thanked me profusely and we then parted ways.

Years went by before I heard from Lynch again. I asked how Rizzotto was doing, and he began praising me for the Derek Jeter meeting. He then dropped a bombshell on me when he informed me of Rizzotto’s passing a few years after that handshake. Lynch told me that handshake completed Rizzotto’s life. From that day on, Rizzotto let everyone he came across know that he shook Derek Jeter’s hand.

The championships he helped bring to the Bronx and the highlights he provided are all nice, but the impact that Derek Jeter had on the psyche of all who idolized him is what made him more than just an image. To everyone he came in contact with, Derek Sanderson Jeter was an absolute icon. 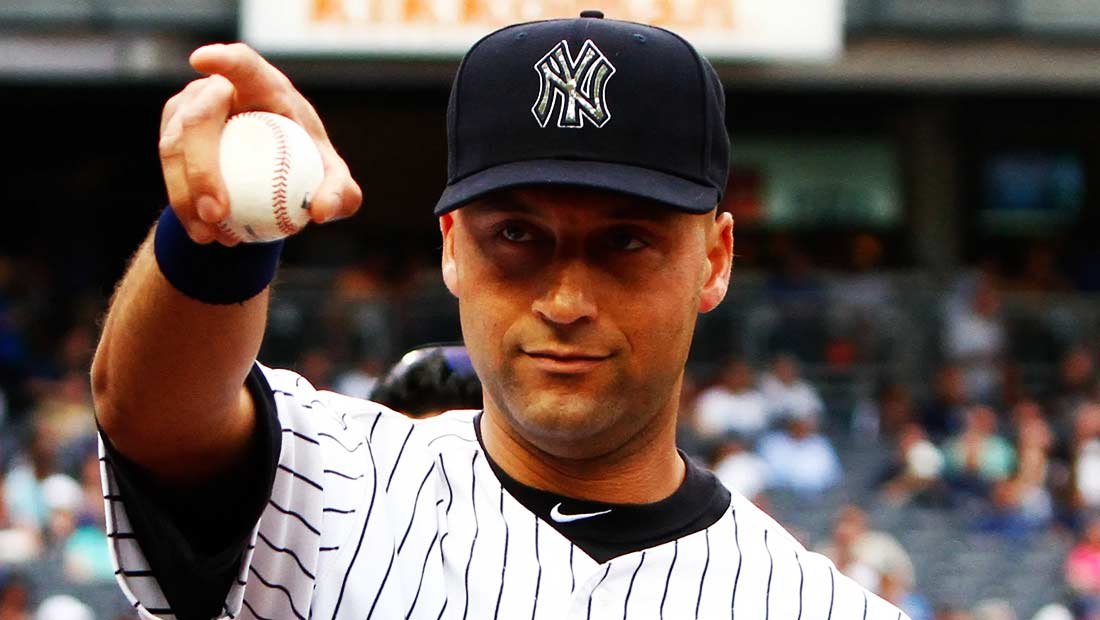 What hasn’t been written about Derek Jeter? Seriously. What’s left to say?

We can now, for example, officially say he is a Class of 2020 Baseball Hall of Famer. And I will continue to yell at anti-Jeter idiots, anti-Yankee fans and other baseball dummies who think he is overrated. Sure thing, overrated. Only five more players in history have more hits. He’s the only player still to win an MVP in the All-Star Game and World Series in the same season. Five rings. The Flip and Dive and Mr. November and you know the rest. Who is the Yankees’ all-time leader in hits, games played, doubles, stolen bases, times on base, plate appearances and at-bats?

Derek Jeter. This is a franchise with names like Ruth, DiMaggio, Mantle, Berra and Gehrig. Yet Jeter tops those lists. Unbelievable. Perfect.

October? Ah yes, October. Derek Jeter collected moment after moment and 20 home runs and 61 RBI and 200 hits on the nose. Five rings. Seven AL flags. Face of baseball. Face of the playoffs. Face of the Yankees. Everyone got to know Derek Jeter. Jeter hit .308 in the playoffs and .310 in the regular season. Think about that. Basically he put up the same average in the postseason where the teams and starting pitching and everything else is simply better. You face better bullpens and ace after ace. Round after round. Jeter was the same player.

Off the field, forget about it. Jeter had his fun, dated his smoke shows and all the rest; but he never got in trouble. He stayed away from PED’s. He followed his parents’ advice. He worked hard, handled the media and stayed out of bad areas and spots in the biggest city of them all while having an amazing career. How did he act off the field, a shortstop for the most famous franchise ever as the face of the New York City sports scene?

Maybe the real thing that hasn’t been written by people my age or a little older – or a little younger – is that Jeter is MY DiMaggio, MY Ruth, MY Mantle, MY Gehrig, MY Berra. When I was a kid, Don Mattingly was my guy. Amazing career and player and person. But we know the elite names in Yankee history. Elite of the elite of the elite. Mattingly is simply not one. It’s just a fact, no disrespect to my 1A favorite player of all-time (#2 is of course #1).

I heard stories after stories while interviewing Clete Boyer and Whitey Ford and Bobby Richardson and others about just how iconic those five legends of the past were. I heard stories from my grandma and my Dad about Joe D and Mantle. Never could I have imagined that I could have one of those players, someone who I could compare to Babe Ruth? Absurd. Someone who was a face of a generation and a rock star in America like Mickey Mantle? No way. Yet here we are.

Thank you, Derek Jeter, for being a class act and great player and role model. Thank you for the thrills and October moments and for representing the game and the Yankees and everything perfectly. Baseball is so much better because of you. #2 night in and night out in pinstripes was just perfect.

And now, you enter a perfect place for you, the Baseball Hall of Fame. 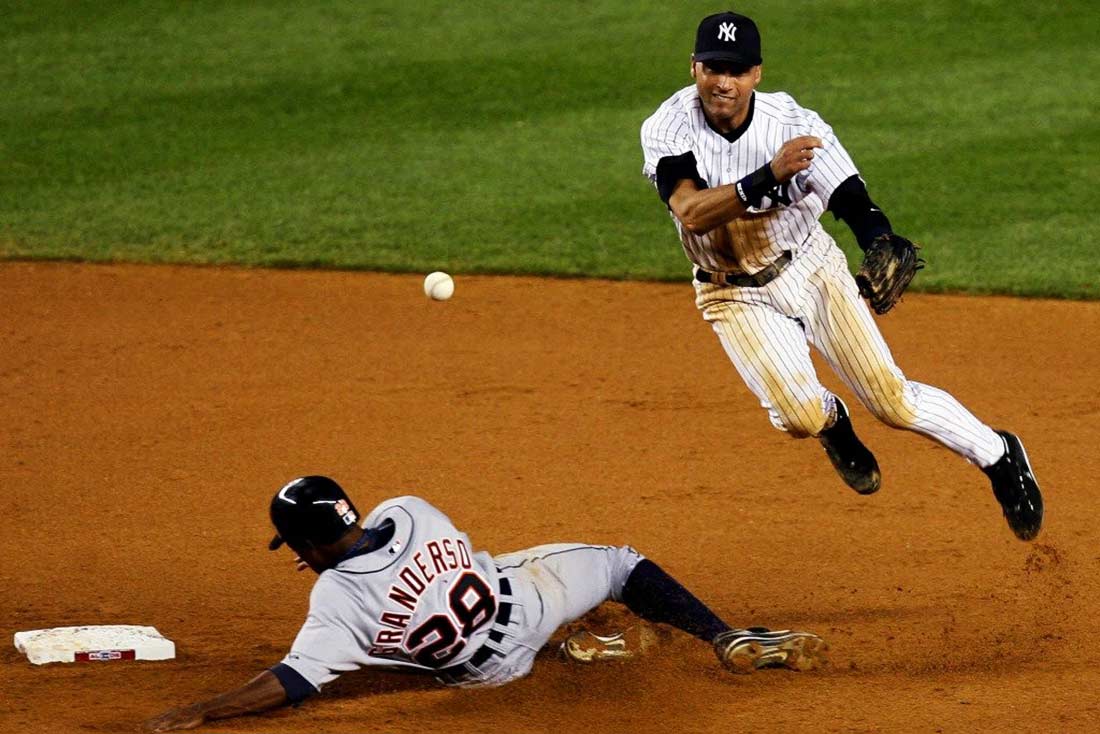 The Wimp Among Us!

When U.S. Capitol Police Officer Michael Byrd publicly revealed his identity as the one who fatally shot pro-Trump rioter, Ashli Babbitt, it opened up the confession booth among us. After two years the time is now for the lone voter who omitted New York Yankees shortstop Derek Jeter’s name on his ballot to fess up. Let us know who you are, and then let us know why.

Jeter’s enshrinement into Cooperstown is next week and the timing of that lone voter, who cost the beloved Yankees Captain a unanimous entry, couldn’t come at a better time. Fess up, man! You had two years to grow some cojones. Whip ’em out and show us those baseballs.

What better way to promote yourself without Instagram and enjoy fifteen minutes of fame that will be poured upon you. The fact of the matter is, prison does not await you, and you will not get sued. By telling us your identity the public’s trust towards the media may come back. Another fact not to worry about is Derek Jeter. He has enough on his plate with trying to get the Marlins out of last place.

Most importantly, inquiring minds want to know, who are you? 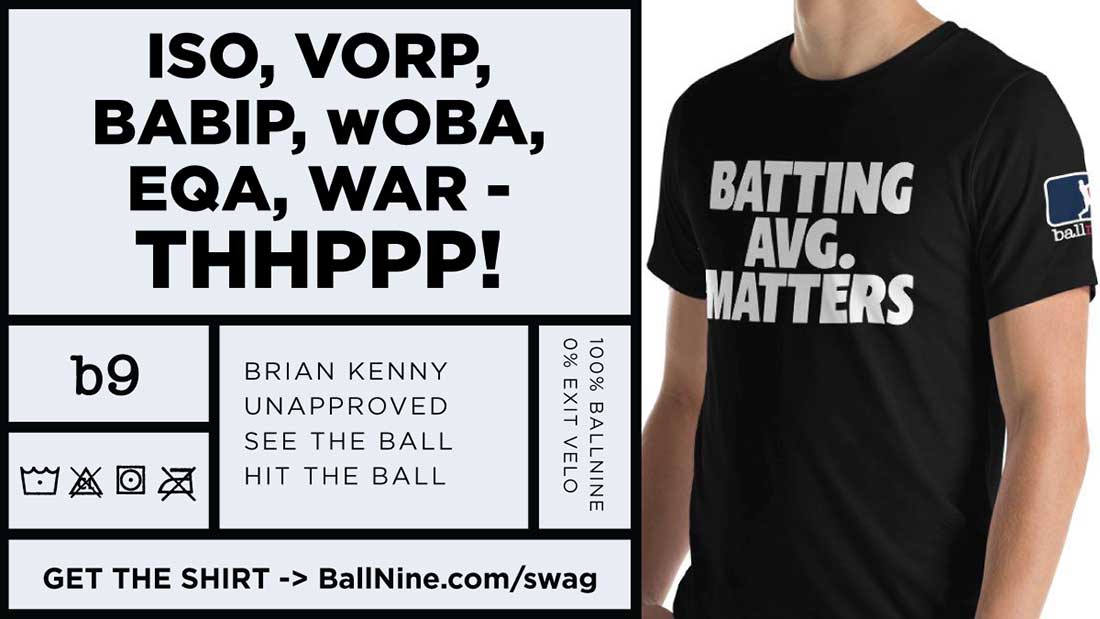 Aris Sakellaridis is a native New Yorker and an independent writer who gives it to you in a brutally honest form.

previous article
Jimmy & The Braves
next article
All For Gil 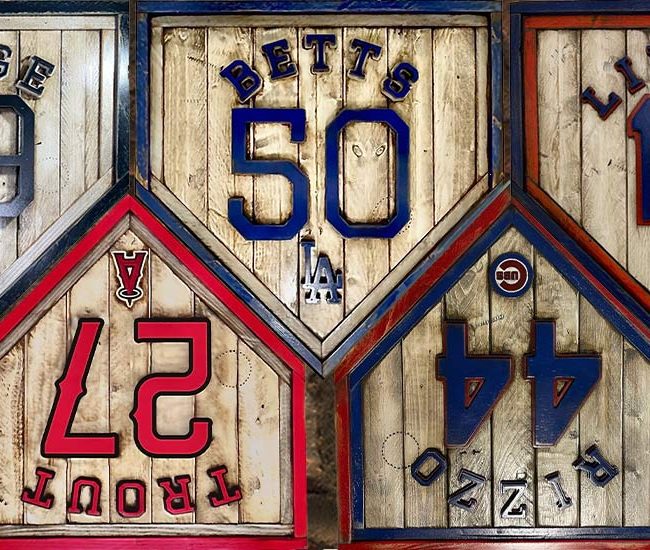