Major League Baseball is enduring a contentious period, but inner conflict is nothing new to the game. In fact,

The Stud 400 travels all the way back to the turn of the 20th Century to examine the implications of one of the first great conflicts in the sport.

The American and National Leagues are now married under the auspices of Major League Baseball, but 120 years ago, the two leagues were competing against each other to put each other out of business.

The newly formed American League actively tried to lure players out of the already established National League and it was working.

One of the era’s biggest stars made a decision that highlights our entries in this week’s edition of The Stud 400.

We stay stuck in the 19-aughts to examine a 40-win season on the mound and take a look at why Babe Ruth has just one MVP to his name as well.

Before we move on to this week’s edition of The Stud 400, here’s a recap of recent entries as we count down the 400 greatest moments in Major League Baseball history:

And now, here’s Episode Three of The Stud 400, featuring artwork by Will O’Toole. 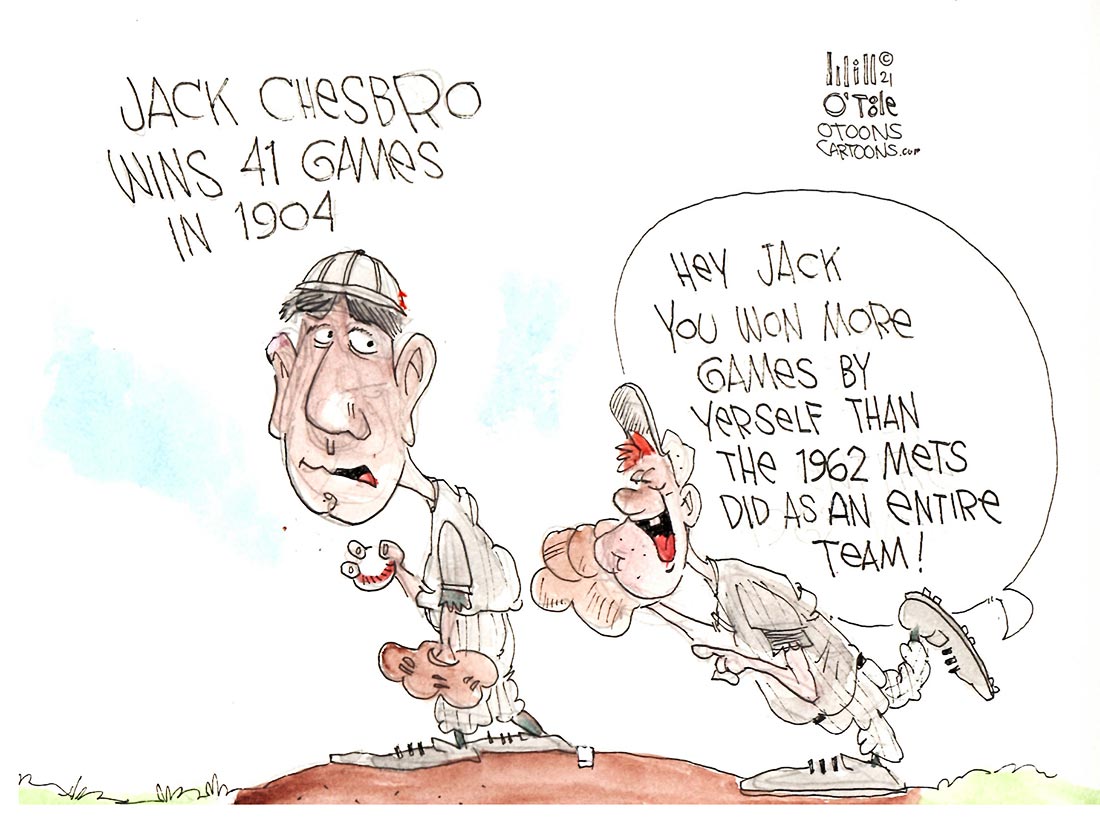 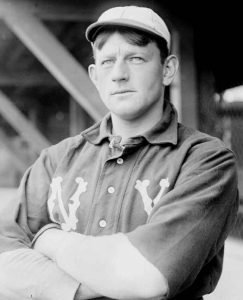 Jack Chesbro sets modern record for wins in a season (1904)

Sure, it was an entirely different game around the turn of the 20th century, but Jack Chesbro’s 1904 season is one that will never be matched. Chesbro started 51 games for the Yankees that season and set a modern record with 41 wins. Ed Walsh was the only other modern pitcher to reach the 40-win mark, doing so in 1908. In 1904, Chesbro went 41-12 with a 1.82 ERA across 424 innings pitched. His win total represented 44% of the Yankees wins that season. Chesbro topped Cy Young and Eddie Plank by 15 wins, as the pair of Hall of Famers tied for second in the American League that season with 26 wins. Chesbro completed 48 of the 51 games he started. None of these numbers will be approached again. 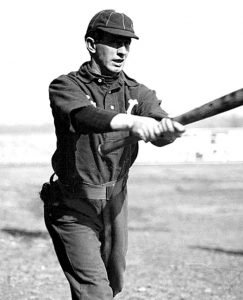 If you think the rivalry between the NL and AL is heated now, take the BallNine Time Machine back to 1901 when they were trying to put each other out of business. The American League was established in 1901 and the first item on their to-do list was to raid the National League of their players. Keeler, one of the biggest stars in the league at the time, was given offers from six of the eight American League teams. He ultimately stayed in the National League with the Brooklyn Superbas but changed his tune in 1903 and jumped leagues to the New York Highlanders. 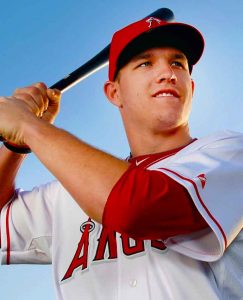 Mike Trout’s rookie year is full of eye-popping moments and accomplishments, but it’s the way he established himself as a power-speed dual threat that made him so fascinating offensively. In game 158 of the season, Trout belted his 30th home run and already had 48 stolen bases to his credit. At the time, it was the 60th 30-30 season in Major League history and Trout was the first to do it before he could legally drink a beer. The previous record was held by Alex Rodriguez, who was 22 years old when he did it. 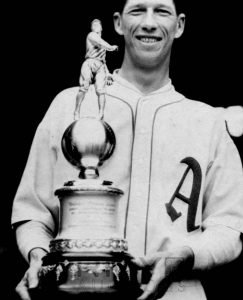 Babe Ruth was so clearly the dominant ballplayer of his era, you’d assuredly figure that he would have racked up a boatload of MVP trophies. Instead, he has just one. The award started in 1911 as the Chalmers Award, which was given to the batting champ. From 1922-1929, the League Awards replaced the Chalmers Award and was given to the player who showed the greatest value to their club. Ruth won in 1923, but that was it. Rules at the time stated that once a player won, he was not eligible for future consideration. So, when Ruth blasted 60 home runs in 1927, he didn’t get a single vote. Nada. In 1931, that rule was scrapped and the format became more similar to what it is today. 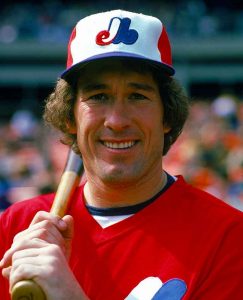 When the player’s strike of 1981 halted the season in June, nobody knew how long the stoppage would last. It dragged out into August and before games were set to resume, Major League Baseball staged their All-Star Game as their triumphant return – or “retour triomphal” if you were an Expos fan.

In the game, Gary Carter blasted two solo home runs to lead the National League to a 5-4 win, garnering the MVP award. 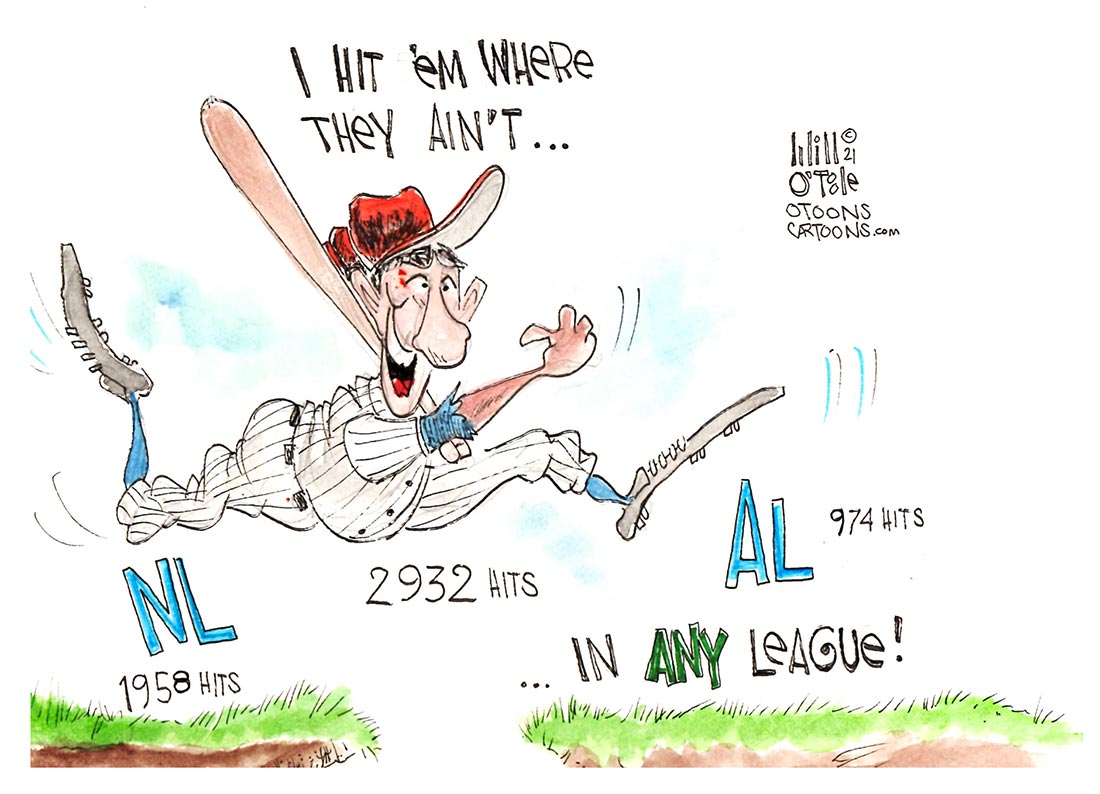 Stay tuned for next week’s entries in The Stud 400 when we’ll go to jail with Billy Martin, get ejected with Gaylord Perry and examine a couple of postseason firsts. 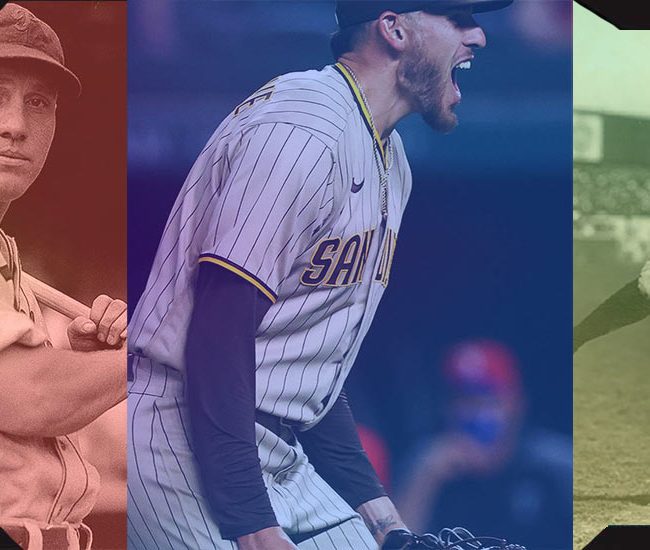