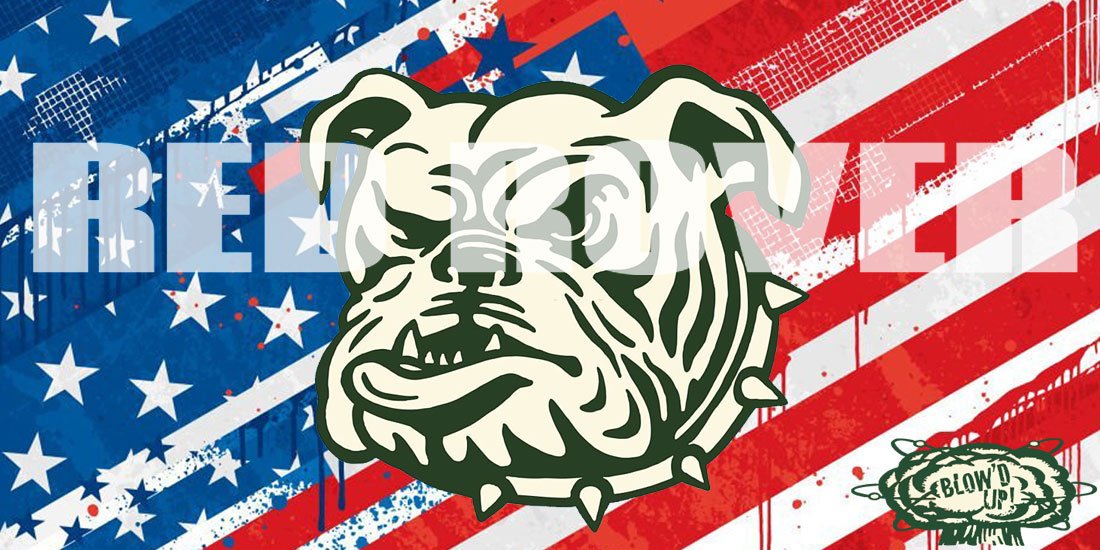 What is the best thing about the Super Bowl for a baseball fan? As soon as the Lombardi trophy is presented, we begin to turn our attention to Pitchers and Catchers reporting to their designated Spring Training sites and the start of another season.

For those who travel to Florida or Arizona, the anticipation of leaving the cold weather behind to watch Spring Training games, interact with players and follow the next prospect sure to become a star fills our hearts and our heads.

What do we get this year instead? We get to sit idly by while the owners and players try to bridge a gap in negotiations that’s as wide as the one Evel Kneivel was staring at when he unsuccessfully tried to jump the Snake River Canyon; with the difference being we tuned in eagerly anticipating that stunt and rooted for him to make it. Right now, I’m not sure we really care.

Yes, we want baseball. Yes, we want this worked out. Yes, we wish it was business as usual. The sad truth is that the game has stomped on our hearts and souls so many times that we just don’t really feel the pain anymore. In fact, if anything, we are so used to MLB doing something that angers or hurts us that it has become the norm. I’m not so sure that’s a good thing.

How did we get here? The evidence is great, and the instances are documented by so many that spending time talking about them is just another useless venting and an opportunity for carpal tunnel syndrome. The bigger question is: how will they win us back this time? 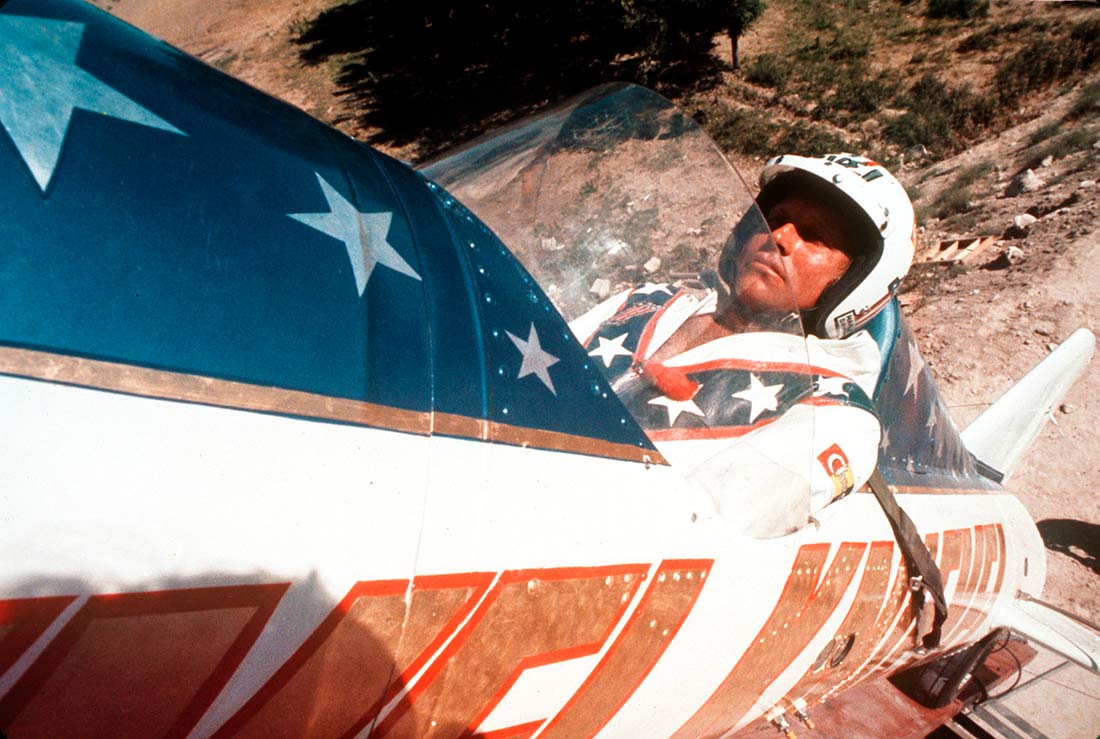 For those who remember 1994, the post-strike sentiment was one of apathy. Attendance was significantly impacted in 1994 and 1995 – down 20 million – and rose by 10 million in 1996 and 1997. 1998 came and attendance figures rose back to 1993 levels fueled by an epic home run duel between Mark McGwire and Sammy Sosa. Baseball was back in the forefront of our daily discussions. National news platforms opened with Baseball. The game was back! Of course, we later came to find out that the heart of the steroid era was the catalyst to this home run mania – and the Lords of Baseball knew it – yet we tightly embraced the game’s return to significance.

I’m not suggesting it’s time to let the boys juice again when the season finally gets under way, though with no formal drug testing policy currently in place, the possibility exists for that to happen. I rack my brain to come up with some answers – knowing full well that regardless of if and when the Mudville Nine get to take the field again, I will be right back in my seat with a beer and hot dog. Many who read this will feel the same way. After all, this is a baseball site for baseball lovers. We realistically aren’t going anywhere.

For my think tank I enlisted the help of Joe Blow, Jr. Now, Junior is a 15-year-old kid who finds baseball boring as so many youngsters do. They live in a world of actions and instant gratification and often times, baseball has neither of those. He suggested to put strippers in center field and make the changes between innings like the game Red Rover; where the fielding team only gets to play with the number of players who cross their baseline. Pitchers and catchers are excluded. Now as insane as that sounds, is it any more ridiculous than a three batter minimum, a runner on second to start extra innings or outlawing the shift? All three of those genius moves were laughed at, yet two were actually put in place so maybe my boy isn’t as far off base as he seems. 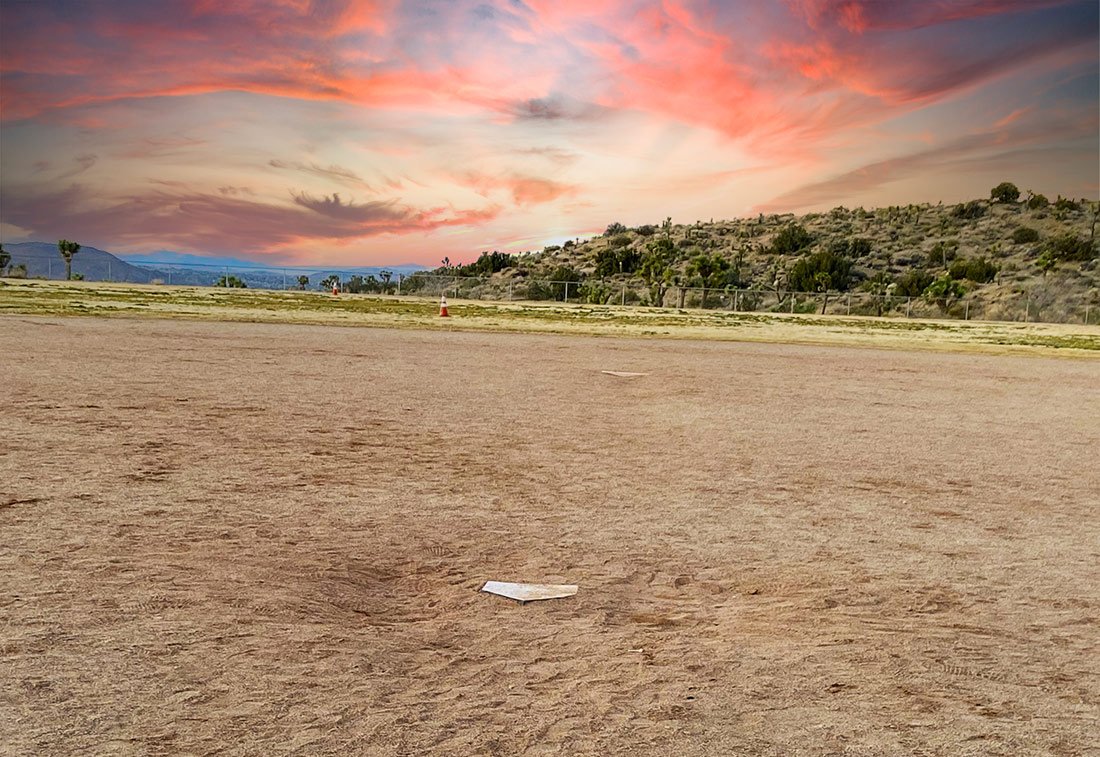 The sandlots are empty as the sun sets on the game attracting a new generation of fans. (Photo: Chris Vitali)

The larger point taken is that he is of the age group baseball has lost. Kids don’t fill the sandlots like they used to, that horse has left the barn so I’m not going to focus on how to change it. These kids live in a pay to play world where making a travel team is more important than just simply playing Little League for the fun to be had and the trip to the snack stand after the game. The grass roots of the sport have been lost, preserving the fun of the game should have been its number one mission.

“If you’re not on a Travel Team by age 9 you never will be, so you might as well stop playing.”  That’s how many of these kids are made to feel by their peers and by, in some cases, the organizations where they play as all the resources and attention is given to the travel teams.  We’ve forgotten about the kids that want to play for the fun and ice cream. Those kids could be lifelong fans. They could be the future season ticket holder. Instead, the game means nothing to them… and they are lost forever.

Could this lockout drive away the casual fan?  Sure, it could. Will baseball march on?  Of course it will.  Does MLB care? It appears not. That’s the sad truth about this whole thing and while they posture and keep us from enjoying the game we love, I think I’ll organize a game of Red Rover.

previous article
345-341
next article
When The Cheering Stops