When it comes to baseball in the 1800s, it seems like you have to take some of the stories with a grain of salt.

That – or Major League Baseball and the world in general were just batshit crazy at that time. Take for instance, the world of Ed Delahanty. He played from 1888 to June of 1903 and it’s that end date to his Hall of Fame career that lands him on this week’s edition of The Stud 400.

Delahanty was the first superstar of the Philadelphia Phillies franchise and besides Rogers Hornsby, he’s the only three-time .400 hitter in National League history. He was the second player ever to hit four home runs in a game and was simply one of the earliest baseball immortals. Big Ed was also a little nuts and enjoyed a whiskey or five every now and then. The specifics of the incident are spelled out below, but we can say that Delahanty met his tragic demise unlike any other player in MLB history.

Hell, only eight other people in American history have died in the manner that Delahanty did. Delahanty is the perfect character for this area of The Stud 400. He was a dominant Hall of Fame player and pioneer of the sport. He also once got stuck in a storage nook during a game while chasing a live batted ball as Cap Anson galloped around the bases for a home run.

Like we said earlier, Delahanty was a mixed bag of insanity and excellence.

331. Albert Pujols sets record for most hits by someone born outside of the US (2019)

And now, here’s Episode XV of The Stud 400, featuring artwork by Will O’Toole. 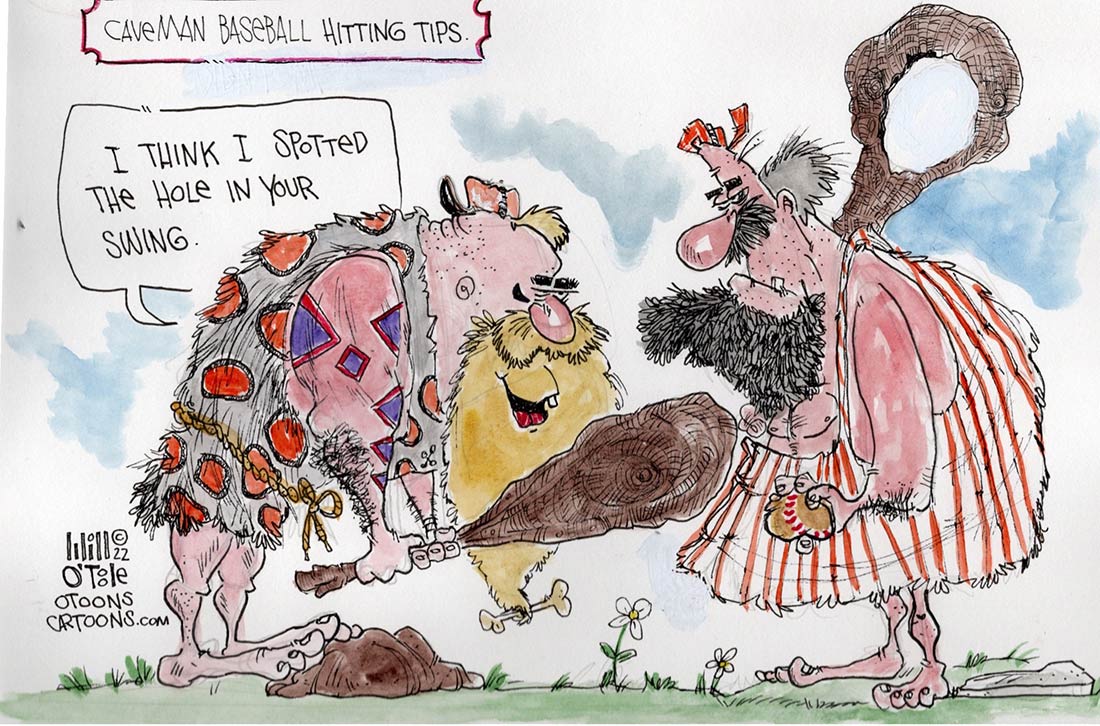 In a rare positive move during the Rob Manfred regime, the maligned Commissioner surprisingly announced that Major League Baseball would be recognizing the Negro Leagues as an official Major League. The long-overdue move has ramifications on everything from statistics and records to Hall of Fame eligibility. At MLB.com, John Thorn, the Official Historian of Major League Baseball, said, “The perceived deficiencies of the Negro Leagues’ structure and scheduling were born of MLB’s exclusionary practices, and denying them Major League status has been a double penalty, much like that exacted of Hall of Fame candidates prior to Satchel Paige’s induction in 1971. Granting MLB status to the Negro Leagues a century after their founding is profoundly gratifying.” There’s a population of sports fan that likes to sit around on their asses and claim they can do something that the professionals are doing. When it came to Chris Davis’ record in 2019, they were actually right. The lefty slugger set two records in futility that literally any man, woman or animal on the planet could set. He went hitless in 54 at bats over 62 plate appearances. The slugging Oriole finally snapped the skid with a line drive single to right off Rick Porcello at Fenway Park. Davis was an easy guy to root for, so it was hard to see him struggle that way. He had a good nature about it though, asking for the ball when he reached first base and afterwards talking about how he felt bad that his streak was taking attention from some of the good that was going on with the Orioles at that time. Colavito still stands among Indians faithful as one of the franchise’s heroes and the feeling is mutual. The fan-friendly Colavito loved Cleveland, so when he was traded after the 1959 season, it was devastating for the outfielder as well as for fans. The Rock was traded back to the Indians before the 1965 season and he rewarded his team with perfection. That season, Colavito became the first outfielder to play an entire season without a fielding or throwing error. Colavito has always been considered the elite defensive right fielder of his era, and this was his peak. He started all 162 games in right and handled 274 chances flawlessly. He also threw out nine runners on the bases, good for fourth in the American League. Thinking of all that can go wrong just on a throw to any of the bases, that’s some damn impressive arm accuracy from someone who had a cannon and wasn’t afraid to use it. If the 1934 World Series isn’t the most interesting one of all-time, it’s most certainly near the top. It was the third World Series win in an eight-year span for the Cardinals and the final claim to ultimate glory from the Gashouse Gang. The Cardinals beat the Tigers in seven games and the cast of characters in the game was incredible. The Cardinals were led by Dizzy and Paul Dean, Ducky Medwick, Rip Collins, Pepper Martin, Leo Durocher and Frankie Frisch. The opposing Tigers had four Hall of Famers: Hank Greenberg, Mickey Cochrane, Charlie Gehringer and Goose Goslin. Hell, even umpire Bill Klem was a Hall of Famer and character in his own right.

Among the curiosities from the Series are that in Game 4, the organist played Take Me Out to the Ballgame, marking the first time the song was played at a World Series. Game 7 was marred by a near riot in the outfield. With the Cardinals up 9-0 in the bottom of the sixth, fans pelted Medwick with debris after a hard slide in the top of the frame. Commissioner Landis ordered Medwick removed from the game as a result. This was also the Series when Dizzy Dean was knocked unconscious when a throw hit him in the head, sending the Hall of Famer to the hospital. This spurred the headline, “X-RAYS TAKEN ON DEAN’S HEAD, FINDS NOTHING.” Ed Delahanty falls off a train and over Niagara Falls (1903)

As stated in the opening of this episode of The Stud 400, Ed Delahanty was a bit of a wild card. The Hall of Famer was one of the game’s early superstars thanks to his dominant performance on the field and matinee idol looks, if that was even a saying in the 1800s. The Irishman also loved his whiskey and that played a role in his tragic death in July of 1903. Delahanty became drunk and abusive during an evening train ride near Niagara Falls. Brandishing a razor blade, the hulking Delahanty proved a menace to passengers and was removed from the train. For reasons unbeknownst, Delahanty proceeded to walk out on the train bridge over the Niagara River in the dark.

Accounts from there start to vary, but what is commonly accepted is that the drawbridge was open and the disoriented and drunk Delahanty fell into the river and over Niagara Falls. This was the first documented case of a person falling over Horseshoe Falls and only eight other people have met their demise that way. It’s not a club you want to be a part of. The train conductor later found Delahanty’s belongings on the train, which included numerous items with his name on them and a satchel with his baseball shoes. Delahanty’s body surfaced a week later at the bottom of the falls after what was believed to be an entanglement with the propellers of the Maid of the Mist. Sheesh, what a way to go. 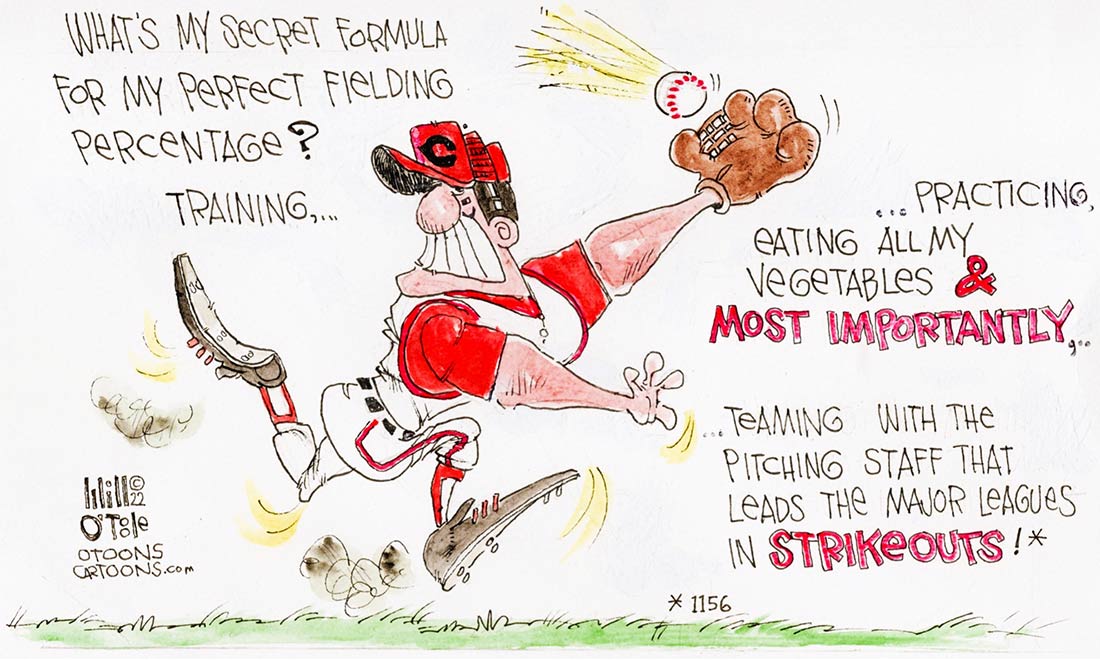 Stay tuned for next week’s episode of The Stud 400 when we visit with the man who was Bill Buckner before Buckner was Buckner, get dominated by The Heater from Van Meter on Opening Day and ask the question, “What is the most even trade in Major League history?” The answer probably isn’t one you’re thinking of, but it makes all the sense in the world. 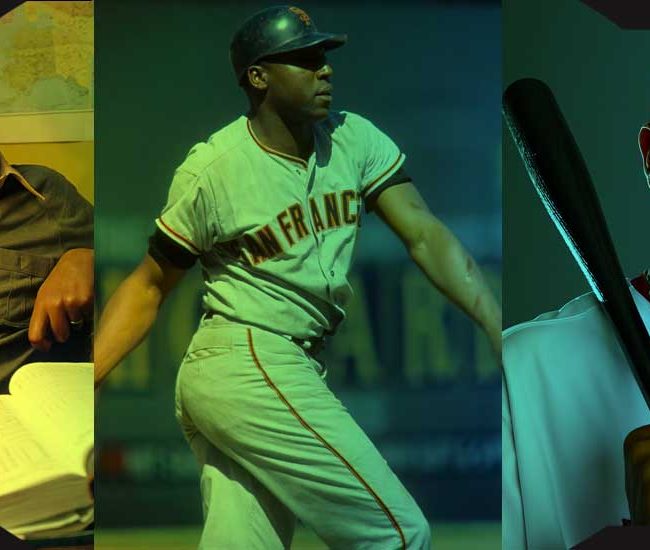 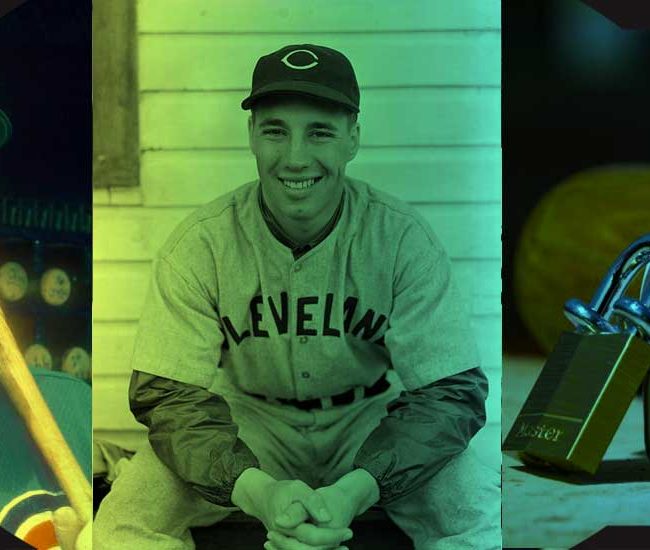