Man of the Cloth, Fan of the Game 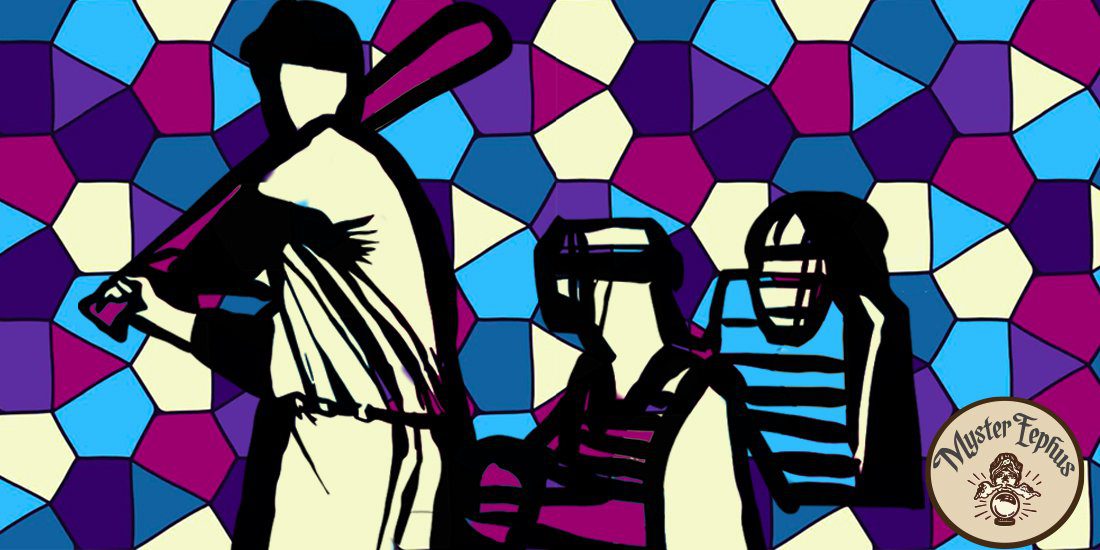 Bruce Becker is a precise man.

When he painted baseball scenes, he paid attention to things that probably wouldn’t normally be seen. In his artistic depiction of Nolan Ryan throwing the last pitch of his fourth no-hitter on June 1, 1975, California freeway Route 57 is in the background, and the highway the signs have the correct upcoming exits on them.

A retired Presbyterian minister, he would read the Bible to his congregation — and sometimes tell parishioners their Bible in the pews used a particular word, but he did his own translation from ancient Greek and would tell people another word or phrase was a better fit.

He said translations tended to overlook nuances, pathos, or even humor.

And when he plays Strat-O-Matic baseball, he doesn’t use only the features that come with the game.

For his league (which he plays with nine other members, including two of his sons), Becker adds whether a stadium, such as a bandbox like Ebbets Field, or a vast wonder such as the Astrodome (“where fly balls would go to die”) could affect the outcome.

He factors in pitchers’ and hitters’ results, and what the chances are an umpire would make a bad call, and when a player might be injured and how long he would possibly be out.

“I like playing with my own cards,” said Becker. “I’ve made some adjustments to the game. I have a rare play booklet that inserts rundowns, collisions, bad umpire calls. Last year I lost a game when the umpire made the wrong call in the late innings. Rolling 6-6-6 unlocks the door to much mischief.”

This is one reason he eschews regional and national tournaments for Strat-O-Matic.

“For the most part the tournaments use the cards from the previous season,” he said. He added that, “Dozens, maybe hundreds of players, make a pilgrimage to Glen Head, NY on Long Island in February to get the next year’s cards the very day they are released from headquarters.”

Becker’s been playing Strat-O-Matic since 1975. He began playing baseball in situ with a game called APBA in his senior year in high school. At Davidson College, he played football. After he played his last game as a senior, he was looking for something to fill the sports gap. 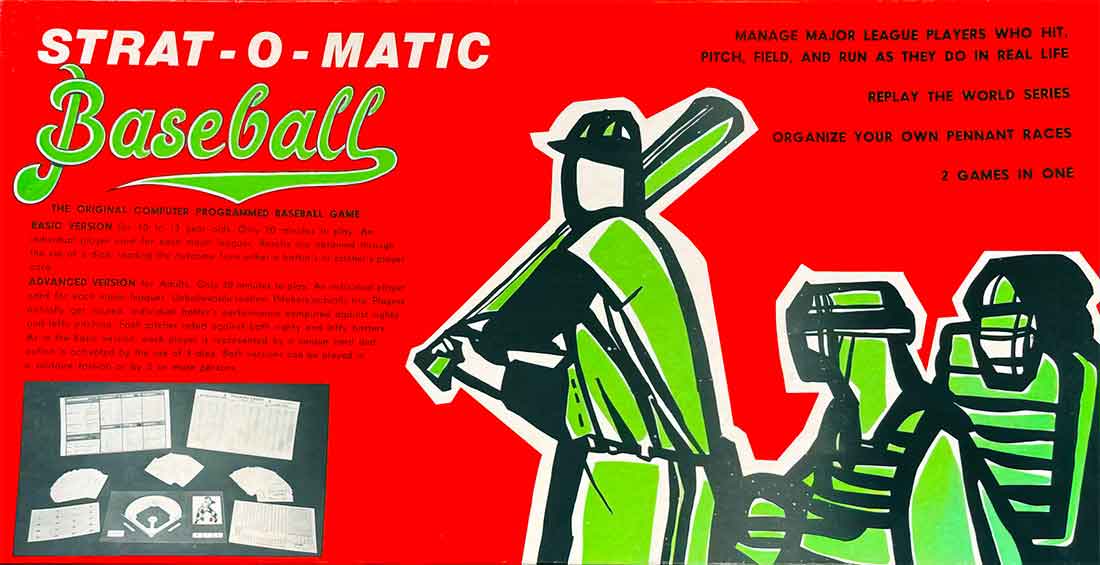 “I didn’t have football anymore, so I just needed something to rub my rhubarb,” said Becker, who is 70 but looks much younger. “I was always interested in baseball. Math was a really good subject for me in high school, but I got tired of higher math playing with numbers. I figured out the formula and stats together to make the player and pitcher cards (for the game).”

Becker and other students held a draft, and played 25 games in his dormitory for their first season. As the end of the school year drew closer, they played fewer games. (“I don’t think we finished the league,” he said.) They chose to play the 1969 season with the Baltimore Orioles (“The best defensive team in baseball history,” said Becker) and New York Mets, who had great pitching, led by Tom Seaver.

As a wedding present, his in-laws gave him his first Baseball Encyclopedia. He has since bought eight more (he gave three away).

Becker has assembled 1,800 player cards, which contain detailed statistics. Each card is divided into columns. In the game, a player rolls three dice and the resulting numbers tell which column to find the result according to the pitcher and batting cards. 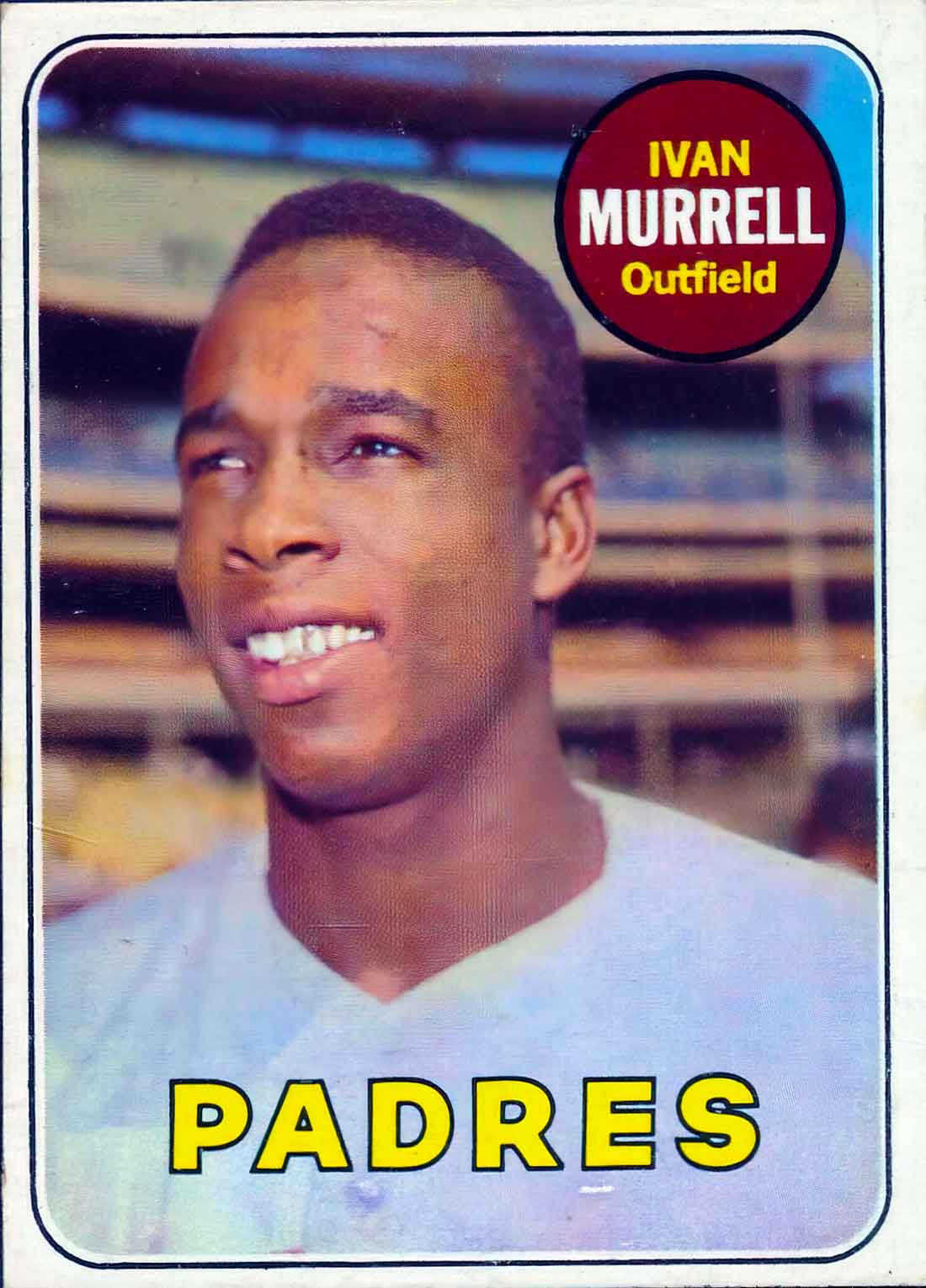 The “oldest” player he uses is Dan Bruthers, one of baseball’s first superstars, who played in the 1880s and 1890s.

It became a part of his personal and professional life during his first ministry in a small town in Ohio, where there wasn’t much to do during bitterly cold winters. So he organized a league with various people, including congregants and non-congregants, blue- and white-collar types, pharmacists, teachers, lawyers and other ministers.

A 2011 Sports Illustrated article about the game mentioned celebrities such as Spike Lee (Strat-O-Matic makes a cameo in his movie Crooklyn), Tim Robbins, and Drew Carey. More influential are those either in or around the game. That list includes former players (such as Lenny Dykstra, Keith Hernandez, and Doug Glanville); a former manager (Glenn Hoffman); a large number of general managers (Billy Beane, Andy MacPhail, and others); several broadcasters (Bob Costas and Jon Miller chief among them); and an inordinate number of baseball writers….

Currently, Becker and his companions use only players who spent at least parts of five seasons in the majors. There is a salary cap of $120 million.

“How do I choose my players in my league? I find people who are high talent at low cost, find guys that are big bargains, such as Jacob deGrom, (using stats from) first year of eligibility in the league, before his salary was raised,” he said.

Salary figures are determined by a computer program devised by a group member. The program determines what a player’s salary should be. Paying stars such as Josh Gibson and Babe Ruth drove up the salaries so much they had to reorganize the costs. Depending on playing time in a previous season, a player’s salary can rise by five percent or drop by two percent.

Becker picks his roster with intangibles: players with long careers – meaning the chance of injury is less. For instance, “each player has an injury rating. Chase Utley was injured more than infrequently. And so his injury rating is five, which essentially means that’s his average number of injury days …he’s injured in the season. (For) his five best seasons, the average number would be 15 days on the injured list.”

Becker's painting of Nolan Ryan throwing the last pitch (against Bobby Grich of the Orioles) of his fourth no-hitter, tying him with Sandy Koufax for the most in a career. (Courtesy of Bruce Becker)

Then again, an obscure outfielder for the 1969 San Diego Padres, Ivan Murrell, played an important part as a pinch hitter, winning several games with timely hits. “Weird stuff happens in baseball, and if all you have is just normal, it’s not baseball,” said Becker. “You have to be aggravated by something.”

In addition to being accomplished at math and translating ancient Greek, Becker is also good with drawing and painting. At a point in his life when things were all going in the same direction – downhill (which included an expensive car repair), Becker thought he had nothing to lose, so he sent one of his works to Bill Goff, whose company made calendars and postcards from paintings of baseball scenes. Goff loved his work and wanted Becker to do artwork for him.

His first painting for Goff was an all-time Phillies team at Connie Mack Stadium. His second was the Nolan Ryan no-hitter.

In 1993, Becker, who was living in Philadelphia then (he moved to Washington state but has since returned) wanted to paint something with the 1993 Phillies, an unheralded team of characters such as Lenny Dykstra, Darren Daulton, Mitch Williams, John Kruk, and Larry Anderson. The team won their division, beat the Atlanta Braves in the NLCS and faced the Toronto Blue Jays in the World Series.

Becker wanted an image that would reflect the perspective of Veterans Stadium, a multi-purpose facility where the Phillies and Philadelphia Eagles played. He said he prayed to God, and God told him to paint Curt Schilling, who threw a five-hit shutout against the Blue Jays in game five of the Series.

“The Lord is always right,” said Becker, and the day after Schilling’s feat he was at Veterans Stadium with a camera taking pictures to get the detail he sought.

For another painting, Becker contacted the National Weather Service to find the exact conditions for a game played on August 9, 1964. There was a dramatic drop in temperature, from 82 to 51 degrees. Knowing this helped get the cloud formations right, said Becker.

Today, his league plays 44 regular season games (nobody has time for more), plus a postseason.

An average game can be done in as quickly as 45 minutes. The games are played via Zoom. Becker said no one in this league has cheated, but not because they’re afraid to cheat playing with a man of the cloth.

Why does Becker devote so much time to this “fantasy” sport?

Then he added: “Baseball is cerebral, it plays with numbers more than any other game. It’s slow, which is part of its charm – you can’t have a conversation in a basketball game. You can’t relate to helmeted football players because they’re bigger, faster, stronger, super human. Baseball seems to be an historic combination of suspense and the predictable.” 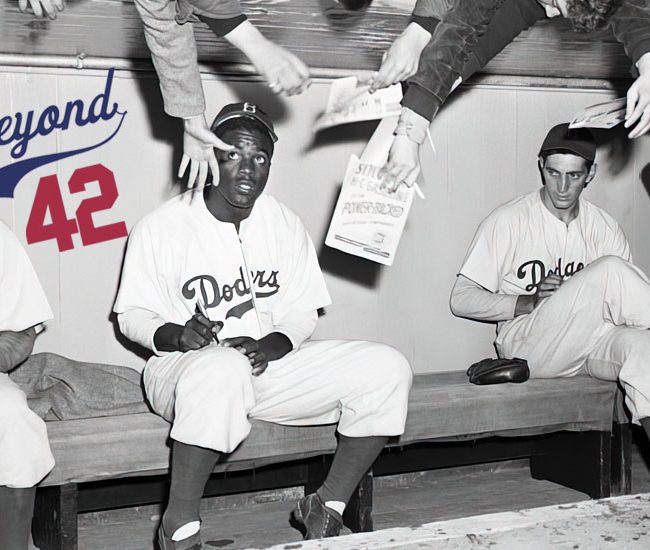