One of the challenges of evaluating the importance of all the fibers that make up the tapestry of Major League Baseball history is how to go about comparing off-field events or pop culture moments against on-field accomplishments.

This week we wrestle with that idea when trying to figure out where the song Talkin’ Baseball fits in. It’s not the only song about the game and it may or may not be the most popular baseball song, but to this evaluator anyway, it plays an important and fun role in learning about the game’s history.

I picture a scene where a father is playing the catchy song for a son, who is just learning to love the sport. The music starts and they hear, “The Whiz Kids had won it, Bobby Thomson had done it, and Yogi read the comics all the while.” The youngster starts asking what all of that means and it turns into a wide-ranging history lesson that paints a picture of the young and exciting 1950 Phillies and why The Shot Heard ‘Round the World was so important before going down the rabbit hole that is the significance of Yogi Berra.

That’s just from the first three lines and doesn’t even cover the chorus. To me, there’s no better avenue for a young fan to get a beginner’s course about the important post-World War II era of baseball through the 1980s. But how do you determine whether that’s a bigger accomplishment than Ted Williams homering in four different decades or Justin Verlander pitching his third no-hitter? The real answer is that you can’t; The Stud 400 is a cracked piñata full of baseball curiosities and accomplishment and the chaos is what makes it all fun.

317. Bill James publishes The 1977 Baseball Abstract Featuring 18 Categories of Statistics and Information that you Just Can’t Find Anywhere Else (1977)

And now, here’s Episode XVIII of The Stud 400, featuring artwork by Will O’Toole. 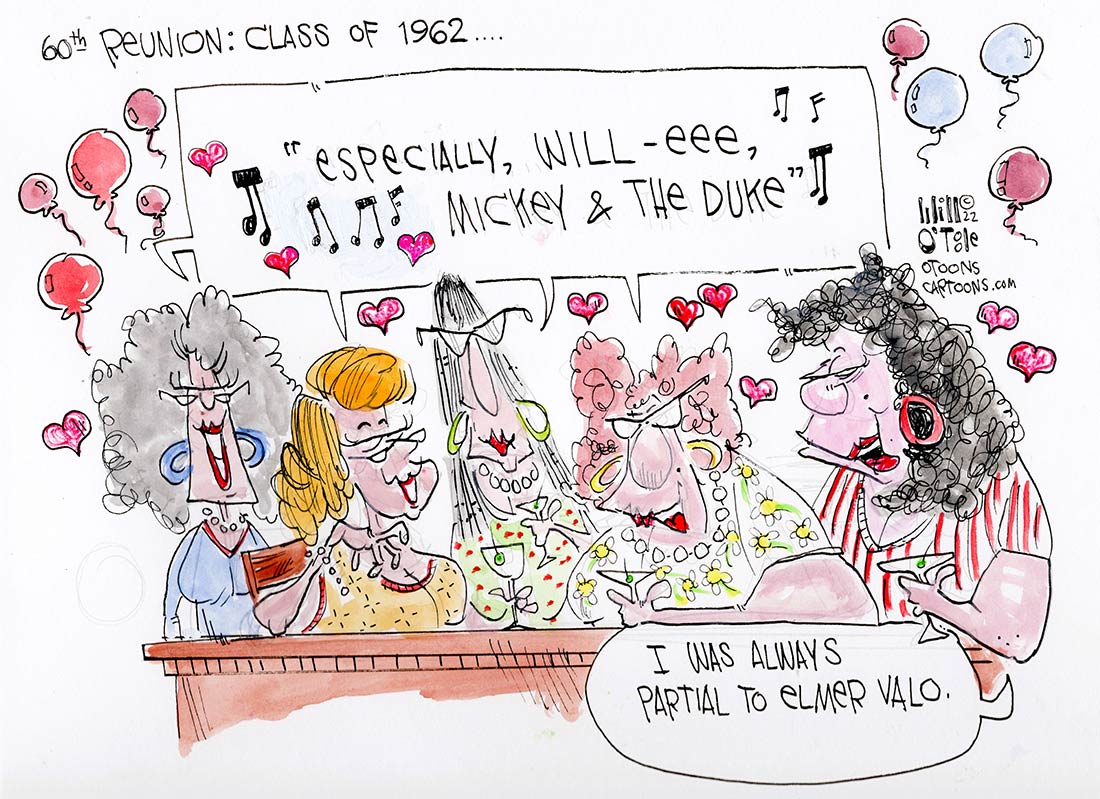 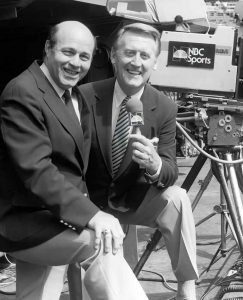 On July 6, 1933, Lefty Gomez took the mound in Comiskey Park as part of a great experiment that pitted the best American League players against the tops from the National League in the first Major League Baseball All-Star Game. Then just 24 years old, Gomez was the ace of a Yankees team that featured nine Hall of Famers, including Babe Ruth and Lou Gehrig. Fifty years later, Gomez took the mound once again at Comiskey to throw out the first pitch for the Midsummer Classic as a 74-year-old as part of a Golden Jubilee celebration of the 50th anniversary of the All-Star Game. With about a dozen All Stars from the 1933 game standing behind the mound including Bill Dickey and Charlie Gehringer, Gomez fired a strike to future Hall of Famer Ted Simmons and then had a few words of encouragement for AL starter Dave Stieb before he walked off the field for what was probably the last time. Joe Cronin served as American League captain and Ernie Banks represented the NL. The celebration also included an Old Timers All-Star Reunion that produced an incredible team photo of players from years gone by. It included the likes of Ted Williams, Joe DiMaggio, Hank Greenberg, Carl Hubbell and dozens more. Heck, even Waite Hoyt and Edd Roush, whose careers began in 1918 and 1913, respectively, were there! 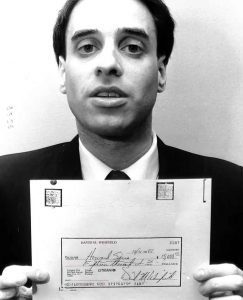 If your Yankee fandom started in the 1990s as the team was waking up from their 15-year slumber, you may only remember Steinbrenner as the respected (and feared) old man who wanted nothing but to win championships. He had a good relationship with his stars and stability at the manager position with Joe Torre. A decade before, Steinbrenner may have been the most hated man in baseball. He went through managers like dirty underwear and battled publicly with the biggest stars of his team.

No battle was more serious than his years-long resentment of Winfield, a star he envisioned as the leader who was supposed to maintain the Yankees dominance of the late 1970s. There was controversy from the start in 1981 as Steinbrenner wasn’t happy with clauses in Winfield’s contract and when Winfield went 1-22 in a World Series loss to the Dodgers, that didn’t help things. Steinbrenner dubbed Winfield, “Mr. May,” and derided his star frequently in the media while trying unsuccessfully to trade him away. A decade of battles culminated in 1990 when Steinbrenner paid Howie Spira, an addicted gambler with mob ties, $40,000 for alleged dirt on the Dave Winfield Foundation. Steinbrenner allegedly stiffed Spira on an additional $110,000 and was eventually suspended for life by then-Commissioner Fay Vincent. The suspension lasted just two years, but during that time the Yankees started to build the young foundation that would lead to their late-1990s excellence. 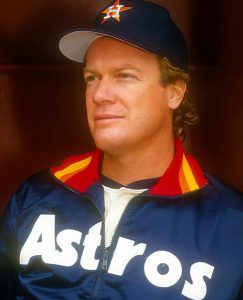 In 1986, Scott was nearly unhittable. He struck out 306 batters in 275 innings and the ones who didn’t strike out, usually were sawed off by the bowling balls Scott threw up to the plate that had Maddux-like movement. The Astros ran away with the NL West, so clinching the division was more a matter of “when” than “if.” The division clincher came on September 25 and fittingly, Scott was the scheduled starter. In what would be his signature start of the regular season, Scott dominated the Giants in a 2-0 no-hitter to send the Astros to the NLCS for just the second time in franchise history. He ended the season with an 18-10 record, 2.22 ERA, 0.923 WHIP and his only Cy Young Award. The final out of Scott’s no-hitter was Will Clark, who was a rookie just getting started on his great career. 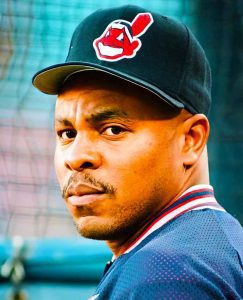 At the peak of his career, Belle was one of the most feared hitters the game had ever seen and that’s not hyperbole. A fearsome brute up at the plate, Belle swung angrily, connected often and was the worst nightmare for a pitcher and just about anyone else who crossed his path. In a 1995 season that was shortened when the 1994 strike carried over into the next year, Belle had his most dominant season. He connected for his 50th home run off Melvin Bunch in the penultimate game of the regular season. Belle had already eclipsed 50 doubles, so when he hit that homer, he became the first person to hit 50 home runs and 50 doubles in a season. Nobody has done it since. He also scored 121 runs and drove in 126 with an OPS of 1.091. 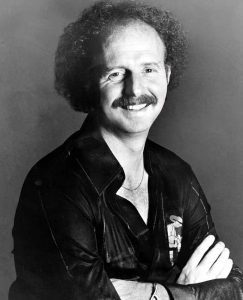 If you were reading BallNine in August of 2020, you learned from Kevin Kernan that Talkin’ Baseball was actually the B-Side for a song called Baseball (America’s National Pastime) by Stan Satlin. Satlin’s single never took off, but Cashman’s ode to that incredible era of baseball between 1950 and 1980 certainly did. It’s a history lesson attached to a catchy tune with that unforgettable chorus, “They knew ’em all from Boston to Dubuque/Especially Willie, Mickey, and the Duke.” Overall, 34 players or managers were referenced by name or nickname as a tremendous amount of baseball history was crammed into the three-minute song. Anytime you can mention Eddie Gaedel, Sal “The Barber” Maglie, Pete Alexander and Dan Quisenberry in the same context, you got something there. Cashman eventually recorded team-specific versions of the song and inspired softball Talkin’ Softball for the Simpsons episode “Homer at the Bat.” 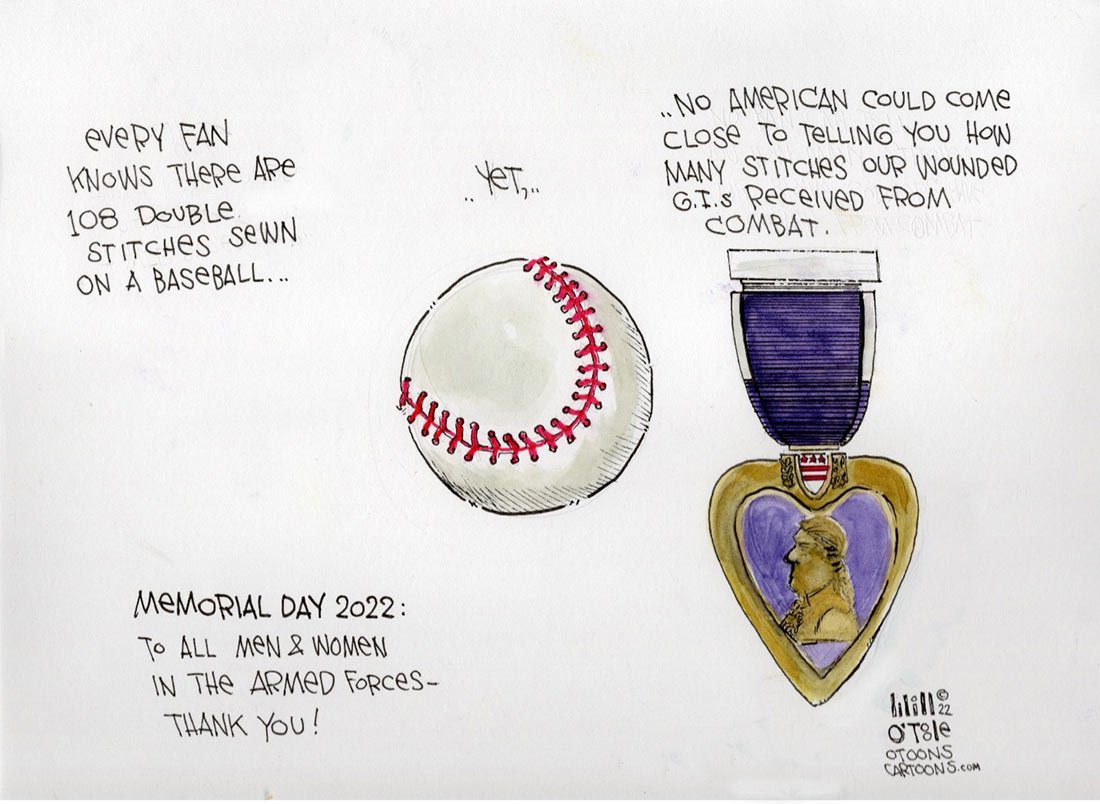 Stay tuned for next week’s episode of The Stud 400 when we go on a home run tear with Josh Hamilton, take a look at a star-spangled play at Dodger Stadium and feel real good about some Hall of Famers who are finally getting their due. 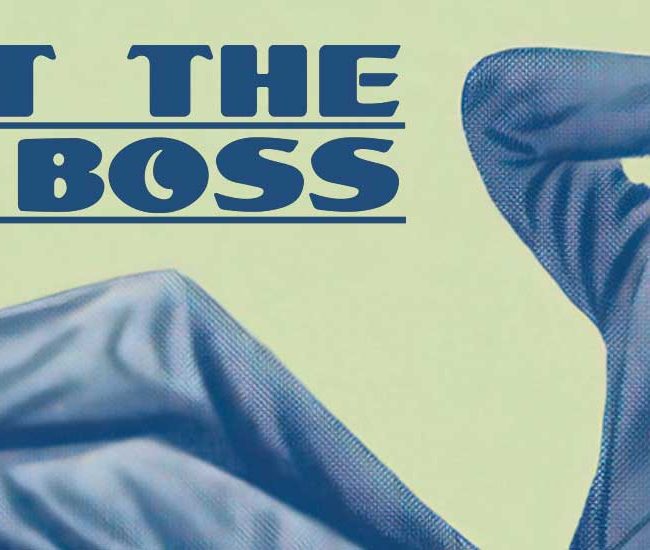 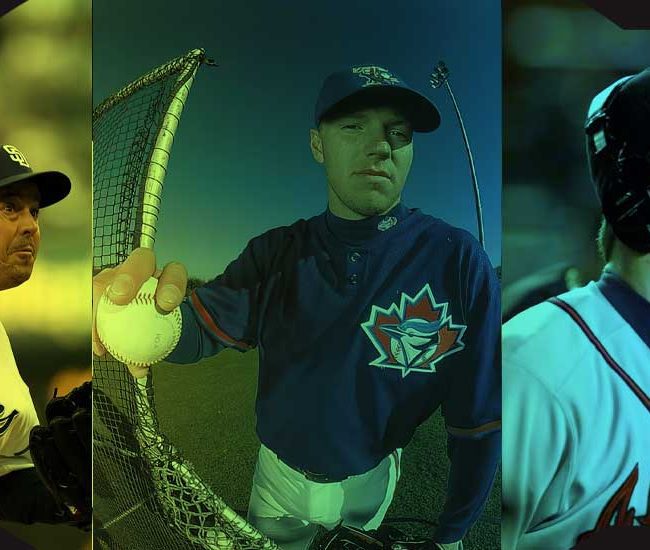