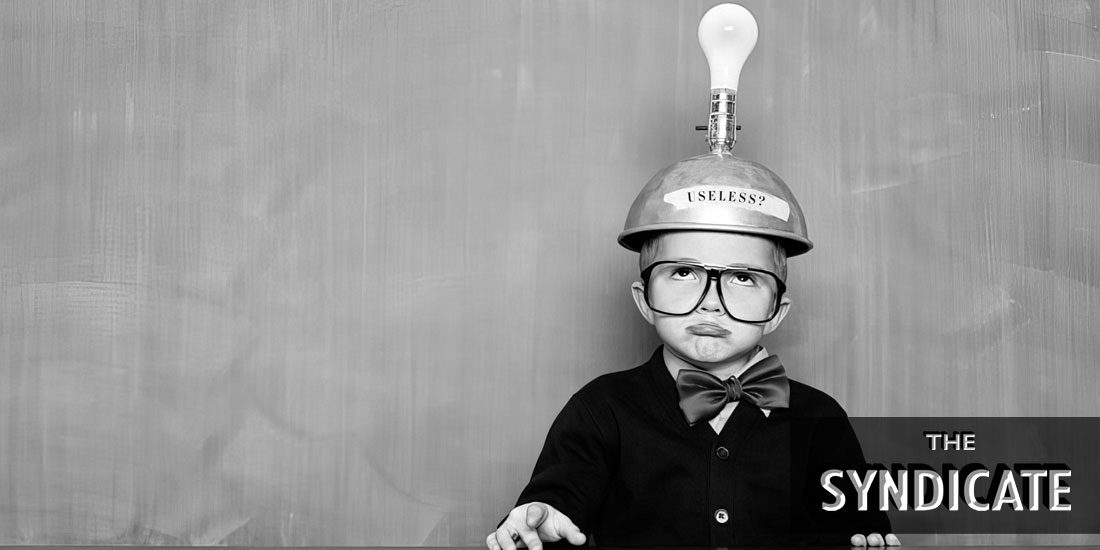 Close your eyes and picture this: You open the door to your DeLorean. Your flux capacitor is already fluxing, and you set your time circuits to an era before cell phones. Yes, kids. That time existed and it wasn’t too long ago. After you hit 88 miles an hour you see some ‘serious shit’, Doc Brown’s words, not mine. You open the door with the dry ice cracking and falling all over your yellow ‘spaceman suit,’ you take your helmet off, you take a deep breath, and you inhale the 1980’s in all its glory.

The decade in which you took off your school clothes, put on your play clothes, and went outside until dinner was ready. Mom just worked and then picked you up from school, but she needed some mom time with you out of the way. What if it rained though? Then there would have to be indoor things to make you invisible and remove you from her hair.

Board games! Monopoly, Trivial Pursuit, Life, Risk, Strat-o-matic baseball, and fantasy trades before fantasy…trading baseball cards! Oh, I left one out. Do you remember Mad Libs? I sure do. I can remember spending countless hours laughing out loud to some of the completed masterpieces my friends and family would come up with. This is before lol’ing was a thing over text. Like LITERALLY laughing out loud.

If you don’t know what a Mad Lib is, you can just go to the Google search engine and check them out, or you could ask someone between the ages of 35-50 and they could give you a tremendous fireside chat on the ‘not so Shakespearean’ way to get yourself through the day.

If you’re reading this, however, and you just want a quick Cliff’s Notes version, I can provide you the information. Mad Libs were short stories that came in a little book a tad bigger than a reporter’s notebook. As the story progressed, you would have to insert nouns, verbs, adjectives, and so on into the blanks that the book provided for each story. Mad Libs provided adolescent stimulation and fart humor for countless hours.

But now you’re asking, “Okay, how does this have anything to do with baseball?” Well, the older I get the more the game that I grew up loving is pushing me away. The most agitating of my agita is the handling and usage of pitchers. I have talked to multiple minor league scouts over the last decade, and they’ve all told me the same thing: it’s velocity over command nowadays. The radar gun has evolved into this gigantic shiny object that distracts everyone from the fact that pitchers don’t know how to pitch.

Pitching used to be an art. Pitchers used to evolve. Take CC Sabathia, Mike Mussina, and Andy Pettitte for example. They could all overpower you at the outset of their careers, and they all evolved into guys who could use their wits, grit, mettle, guile, and intestinal fortitude to keep their teams in a game. CC is a future hall of famer, Pettitte could be at some point, and Mike Mussina already calls Cooperstown home.

Yet once pitchers enter the system now, their programming begins. It’s like the organizations have the guys take their shirts off, then they take a paper clip and insert it into the hard reset button in the middle of their back, and they also cut off their collective competitive cojones. Some pitchers are allowed to keep those, but they’re advised not to allow those and the intestinal fortitude we talked about to comingle. Because they might just be able to give their manager another inning if that happened.

And that’s what leads us to the Mad Libs analogy. The manager. Middle manager? Glorified Media Relations head? Robot? Analytic Zombie? Managers used to be imposing figures. They used to be larger than life. Can you imagine someone who never picked up a glove or bat telling Earl Weaver or Billy Martin what to do? The Guinness Book of World Records would have had to be involved for the number of expletives that would have been dropped. Think a hefty dose of napalm over whichever nerd tried that form of masochism.

Managers used to run a baseball team, and the shame of it is there are guys who could probably do a great job without being told what to do or how to construct the lineup; but like the pitchers losing their cojones, managers are neutered before even being hired these days.

Think Star Trek and the Borg. (You think about that, while I think about Jeri Ryan in a skintight suit.)

It’s hard (“that’s what she said”), but back to baseball. How did that collective work out for the Dodgers who won 111 games this season? How has it worked out for the Yankees since they decided to employ Ivy Leaguers who could win a math league tournament of champions, but apparently not a World Series?

Managers have LITERALLY become Mad Libs – or better yet, another 80’s throwback: the ‘choose your own adventure’ magazine or book. You would read to a certain page, and then they would give you two different scenarios. If you think Jimmy should go down the alley head to page 78; if you think he should go back home, head to page 86.

The best quotes I’ve heard on this topic recently were on the “Starkville” podcast with Jayson Stark and Doug Glanville. Their guest was Joe Maddon and he became my spirit animal when he said of analytics, “I still love the information. I utilize the information. Information is good. It’s the imposition. I mean it’s to the point now where our general manager had an analytical guy dressing in the coaches’ room. I mean that shouldn’t occur. That’s an imposition.” 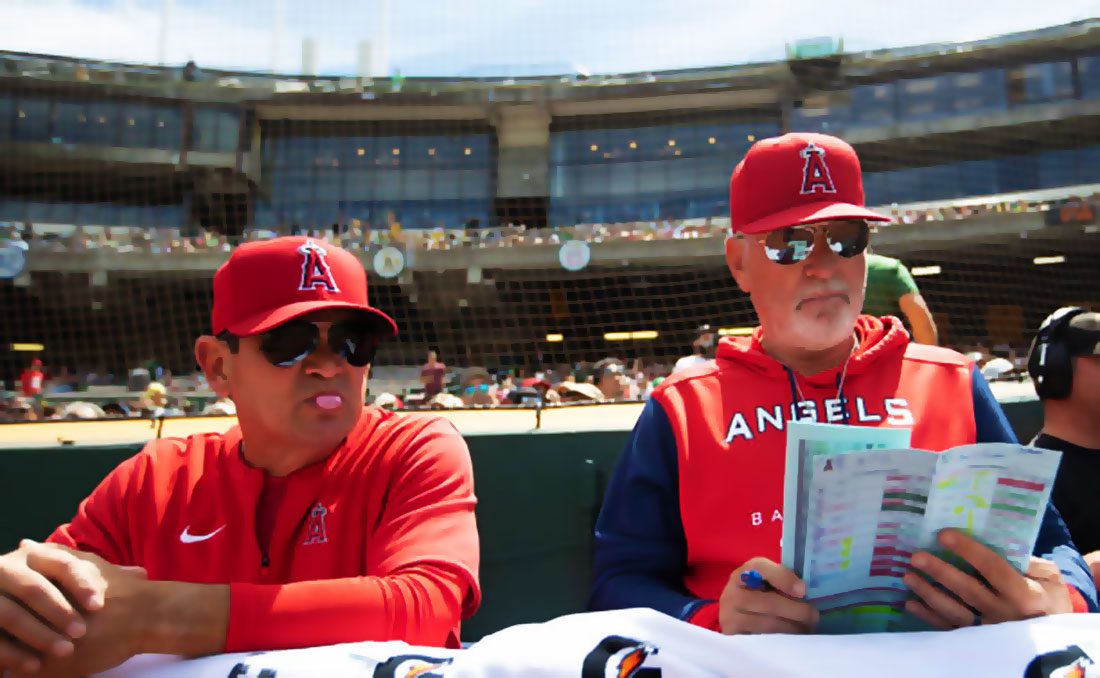 Field Coordinator Mike Gallego #86 and Manager Joe Maddon #70 of the Los Angeles Angels in the dugout during the game against the Oakland Athletics at RingCentral Coliseum on May 15, 2022 in Oakland, California. The Angels defeated the Athletics 4-1. (Photo by Michael Zagaris/Oakland Athletics/Getty Images)

One last thing that made my ears really perk up was when he said this of the information that players get pre-game, “It gets to the point where the pregame is a meeting every day. And it’s an elongated meeting. And players don’t need all this information, quite frankly. They need nuggets. They don’t need dissertations.”

It was at this point in the podcast that I put all of Maddon’s scintillating intellect regarding everything I hold sacred into a syringe, tied a string around the top of my arm, got a vein to pop up, and injected it while experiencing the feeling of being reassured that there were more out there who think like me.

The game is losing fans and it’s failing to create new ones.

I talked to one friend recently who was a diehard baseball fan growing up and into his adult years. He punched out when Blake Snell was removed in Game 6 of the 2020 World Series after allowing just two hits through six and a third innings. He had struck out nine and thrown just 73 pitches. The Rays had a 1-0 lead – but we’ll never know if Snell could have saved the Rays and forced a game seven, because he was removed for the greater good of math.

Reliever Nick Anderson, who replaced him, gave up the lead and the Dodgers went on to win the Fall Classic. The quote from my friend? “I saw that and said, I can’t do this anymore.”

Baseball? Are you listening?

Young fans are becoming scarce too. The main issue with the youngsters I talk to is the game is just too long. Cell phones and everything being available on a moment’s notice have decreased attention spans. No kid nowadays wants to spend 4 hours at a math league tournament…I mean a baseball game.

Baseball players and managers are not robots. They shouldn’t be treated as such. “Information over imposition,” as Joe Maddon said. Teach pitchers how to pitch. Teach situational hitting. Bring action back to the game. Because what used to be a Schwarzenegger multiple explosion flick growing up has turned into a Lifetime movie of the ‘weak.’ 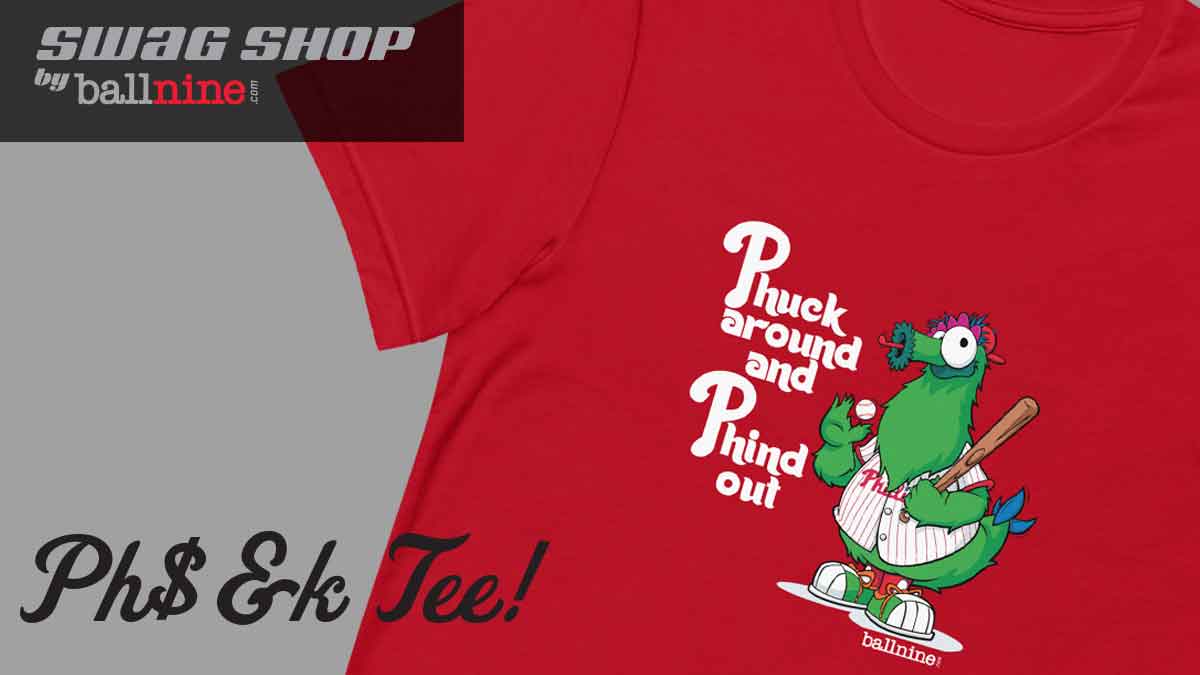 Haunting Yankees fans since the mid-1980s. I see the direction baseball is going, and all I have to say to it is, BOO. Get it? Ghosts say boo? Thank you for reading and enjoy this new haunt of mine on BallNine. (Not really the ghost of Ed Whitson.)