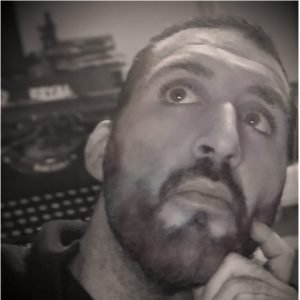 Joshua M. Casper is an internationally published writer and author from Brooklyn, NY. At Shea Stadium on April 15, 1997, when Jackie Robinson‘s number was retired in 1997, his research on Robinson’s leadership during the Second World War is the book in “Perspectives on 42.” Mr. Casper’s work on everything from British Royalty to baseball can be seen on his website. “If everybody disagrees with you about a polarizing issue you’re usually right.” His take on Jackie: “Best athlete of the 20th century. You just did not wanna f— with this man.” 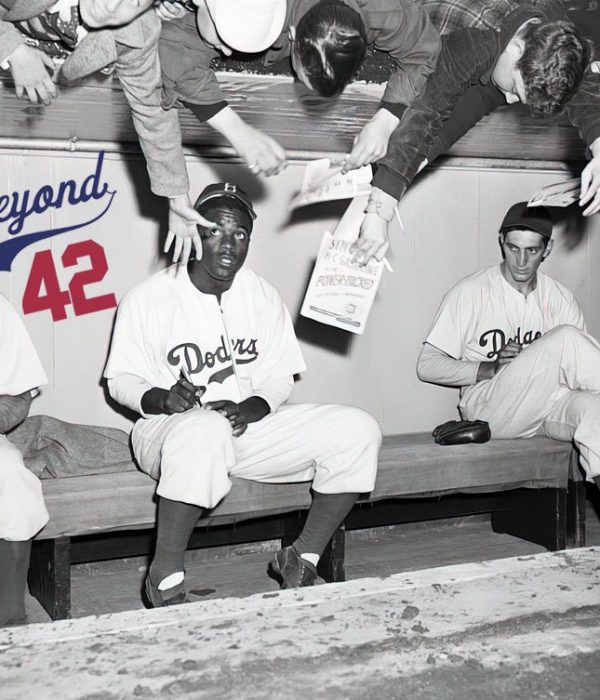 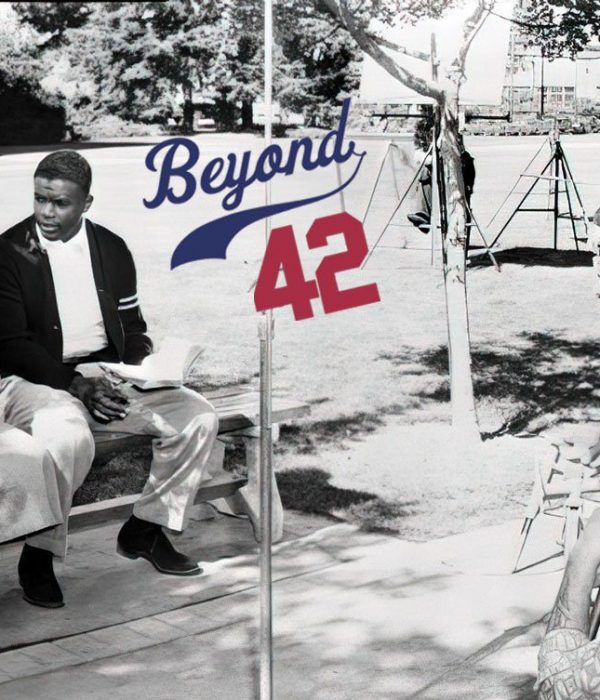 The Case of the Missing Folder: A Two-Part Hollywood Mystery 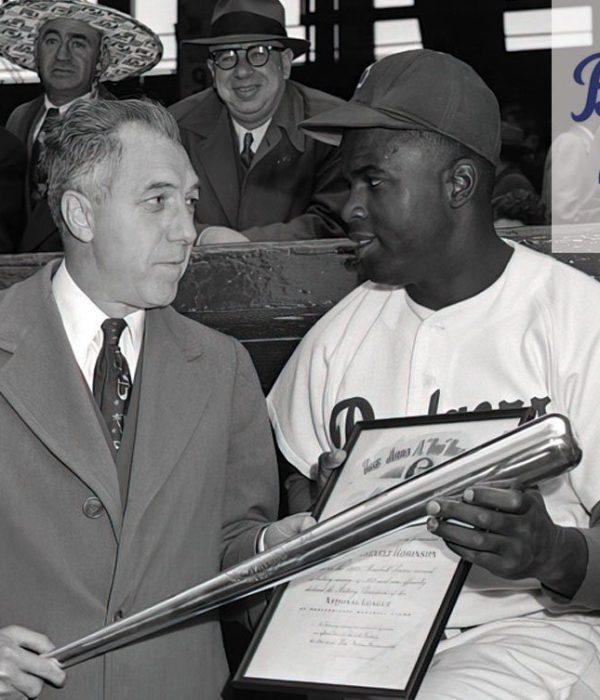 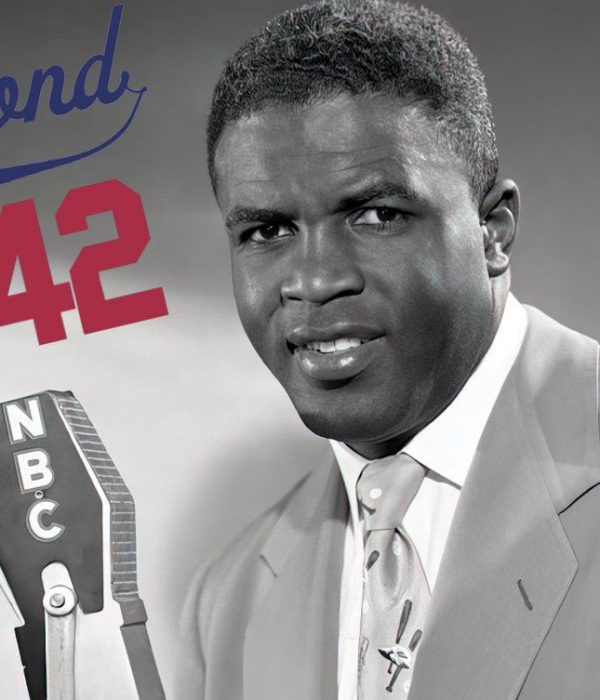 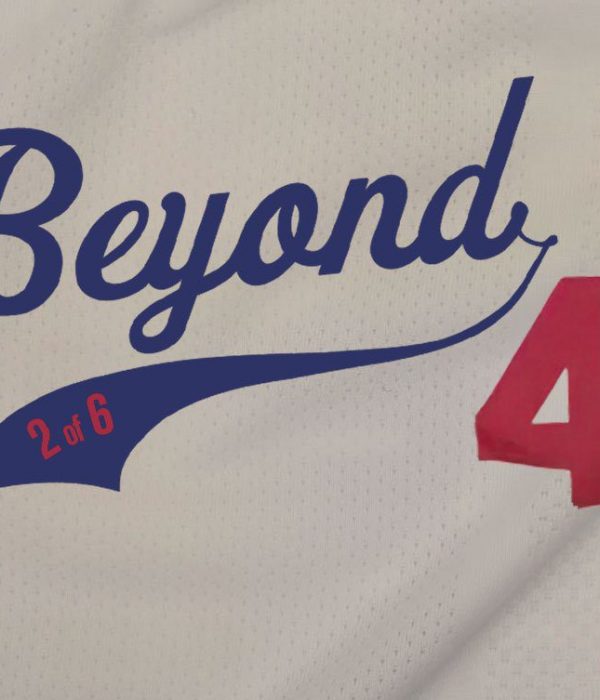 Beyond 42: Jackie, by Jackie Robinson 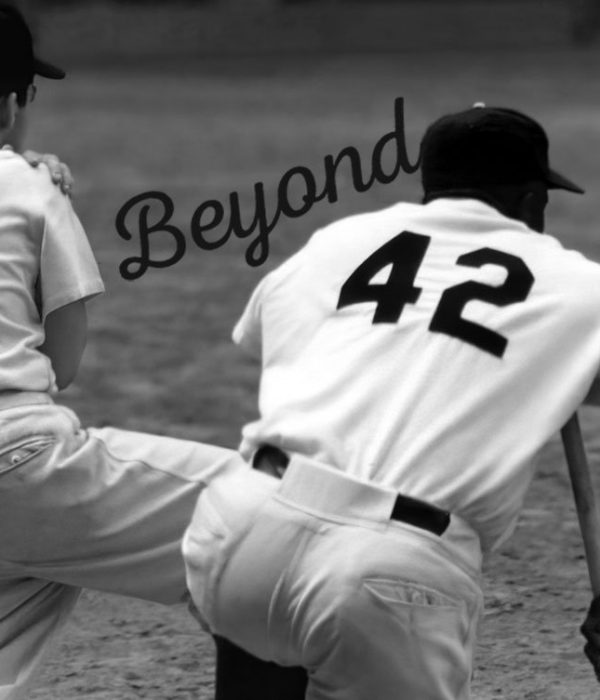