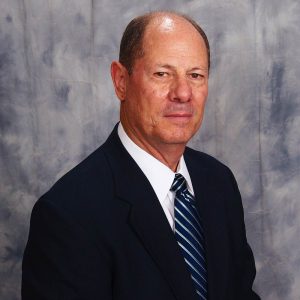 Mike Port spent over 40 years in professional baseball. He began as a player, becoming a minor league GM as the result of an injury. He advanced to the Major League level where he served the San Diego Padres in the positions of Director of Promotions and Director of Player Development. Mike then worked as the Angels' Director of Player Personnel, Chief Administrative Officer, and eventually their General Manager. Port was the founding President of the Arizona Fall League, then joined the Boston Red Sox as Assistant General Manager, Vice President of Baseball Operations and (interim) General Manager. He left the Red Sox to become Major League Baseball's Vice President of Umpiring. He was the only guy signed by Hall of Famer Duke Snider (then a Padres Scout) to ever make it to the Big Leagues, just not as a player. 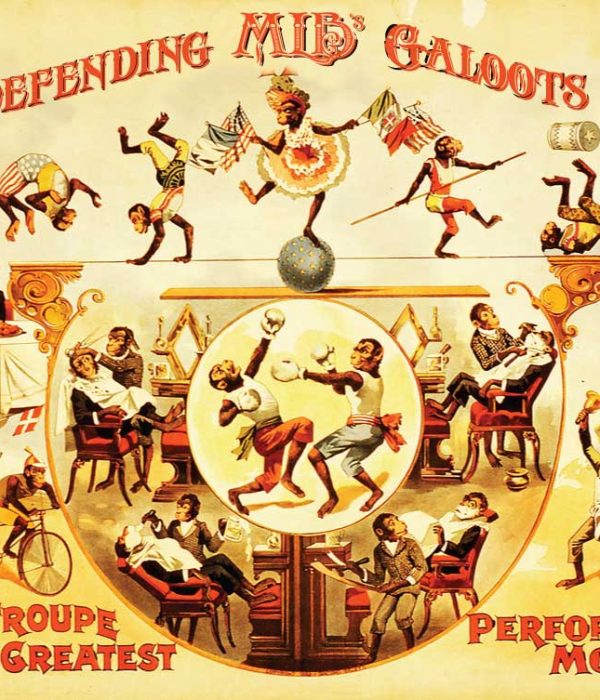 In Defense of MLB’s Galoots 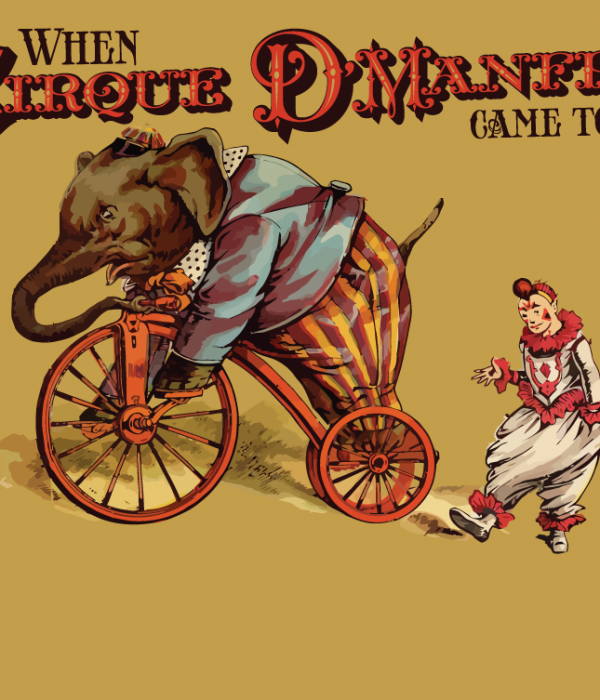 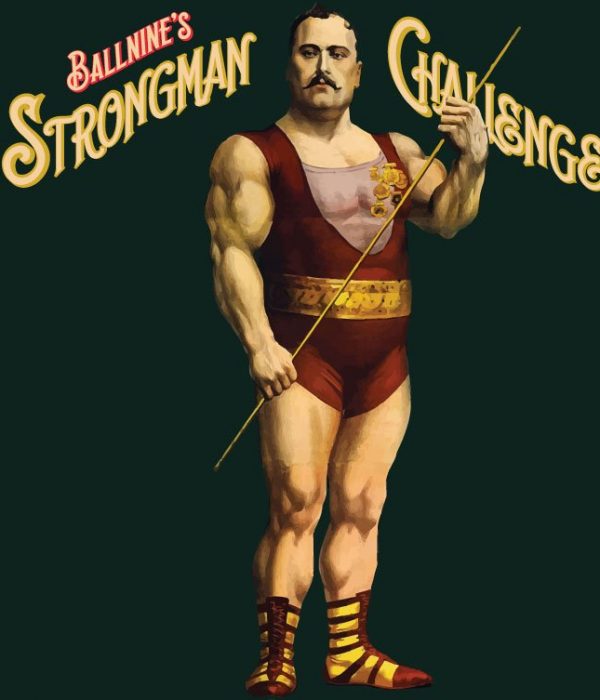 A Blueprint for Theo 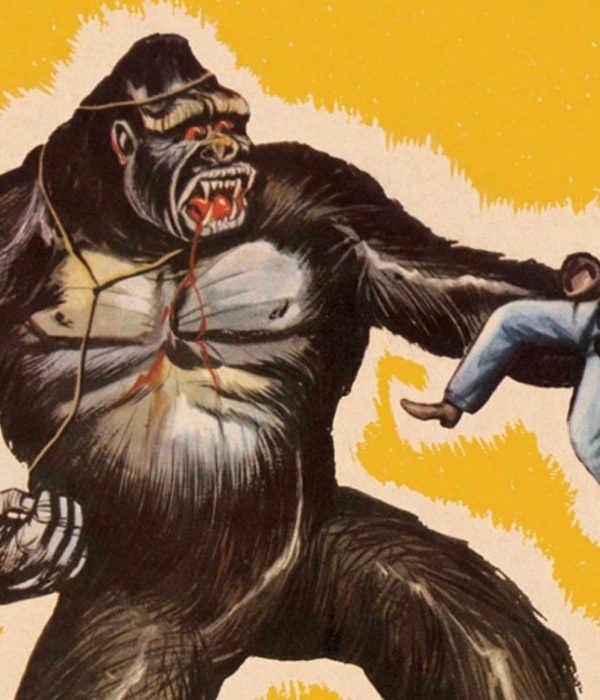 The Curious Case of Bubba Harkins