It’s that time of year again.

Time for turkey, cranberry sauce, stuffing, arguing with your crazy cousin, green bean casserole, turkey gravy, turkey sandwiches and vowing that you’ll never eat turkey again while you’re wondering why the Cowboys are losing – and I say this as a lifelong Dallas fan.

While this Thanksgiving may be different from years past, for some it will be their first – and for us here at BallNine it is our first one spent together. Whether you’re new to the site or are one of our original readers who just keeps coming back for more, I would like to thank YOU this year for making us the fastest growing new baseball site on the internet.

What started as an idea almost a year ago has transformed into a destination for baseball lifers and fans alike, and for that I’m more than thankful. It thrills me to no end that we can make you laugh, learn or just scream at your monitor because you think we’re idiots. All in a day’s work.

To our team of writers, designers and frequent guests on our shows, this site wouldn’t be anything without you guys, so I’d like to thank all of you as well. Here’s to hoping we can keep this train a-rollin’ and that this Little Engine That Could can keep picking up steam.

It’s been a challenge starting a baseball site in a season where there almost was no baseball, where fans weren’t allowed into games and no one knew if we’d even get to the finish line.

Yet here we are.

So while we await the food, the arguing and the unbuttoning of the pants, I decided to ask our B9 crew what they were thankful for this year.

As an editor, I asked and I received… in true BallNine fashion; so without further ado, enjoy these Thanksgiving greetings from our crew.

Kevin Kernan: “Happy AMBS Thanksgiving. Enjoy time with your family on this special day and may your baseball team stop being a turkey.”

Josh Hejka: “I’m thankful that baseball has gone from my childhood dream to my full-time job. It has allowed me to go to college, to learn the value of dedication and hard work, and to form lifelong bonds with unforgettable people. I’m also thankful that BallNine continues to support me despite the fact that I am a nerd (sorry Kevin).”

Michael Torres: “This year I’m thankful for the smidge of baseball we got to see and looking forward to getting into stadiums next season with all of you.”

Catherine Gierak: “Thanksgiving? Did you forget that I am Australian, Jefe? We may not celebrate it over here, but I am thankful to be part of the BallNine family, and thankful to everyone who has supported us on our journey so far.”

Joe Blow from Mudville: “Joe Blow has a great deal to be thankful for. Mudville has been very good to me and always treated me kindly, but I would be a hell of a lot more thankful if the nerds would stick to managing better parking around the stadium and stay out of game day management. Also, if the Ombudsman would be a little edgier during Roundhouse.”

Which brings us to Rocco Constantino. My partner in crime with this whole thing. Ask Rocco for a Thanksgiving quote and you wind up with a 350 word diatribe on one of the greatest baseball players to ever play the game. As you can see in the video above, I got crossed up as a 12 year old catcher on the first pitch, but the second… the second was a great call where we pulled a Beltran-esque freeze on the batter. We love baseball. Always have, always will.

Rocco Constantino: Every year around Thanksgiving, an article or two will pop up naming an MLB All-Thanksgiving team. You’ll usually see Pie Traynor and Jimmy Gobble and some really creative ones will find a place for Potato Cueto.

Adding Negro League star Turkey Stearnes to these teams is a layup. He’s a Hall of Famer and his childhood nickname lines up with the star of everyone’s Thanksgiving spread. When you inevitably see Stearnes pop up in one of these articles, I urge you to take a deeper look into his career. He was a true five-tool player w 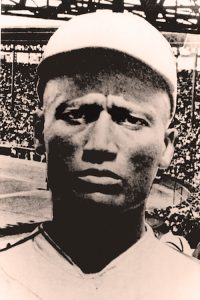 ho may not have hit the ball as far as Josh Gibson or run as fast as Cool Papa Bell, but he wasn’t far off from either. In 2001, Bill James ranked him as the 25th best baseball player of all time. Not the 25th best Negro League player, the 25th best person of any color to lace up the cleats in the history of the game, nestled between Frank Robinson and Rickey Henderson.

Thanksgiving is about family and giving thanks. While Stearnes’ accomplishments are undeniable, it took 29 years before he was inducted into the Baseball Hall of Fame. Stearnes was born in 1901 and when he finally was elected in 2000, it was the culmination of a 20-year campaign spearheaded by his wife Nettie Mae that started in 1980, one year after his death. His Hall of Fame credentials were never questioned, but voting procedures for Negro League players, which weren’t put in place until 1971, didn’t allow for many to be inducted. When he finally was inducted, the 81-year old Nettie Mae said, “My husband was born to play baseball and he belongs with the stars…I’m just so grateful to so many people.” Nettie Mae passed away at 96 in 2014 and was reunited with the man she said was, “tall, dark and handsome, well-dressed and very devoted.”

So, when you see Turkey Stearnes’ name inevitably show up on an all-Thanksgiving MLB team, remember the man and his great accomplishments – and remember Turkey’s Happy Day when someone tells you, “Happy Turkey Day.”

So there you have it. Somehow even in a light hearted article accompanying our Thanksgiving video, you manage to learn something new.

Happy Thanksgiving from all of us at BallNine.

Know what you don’t know. 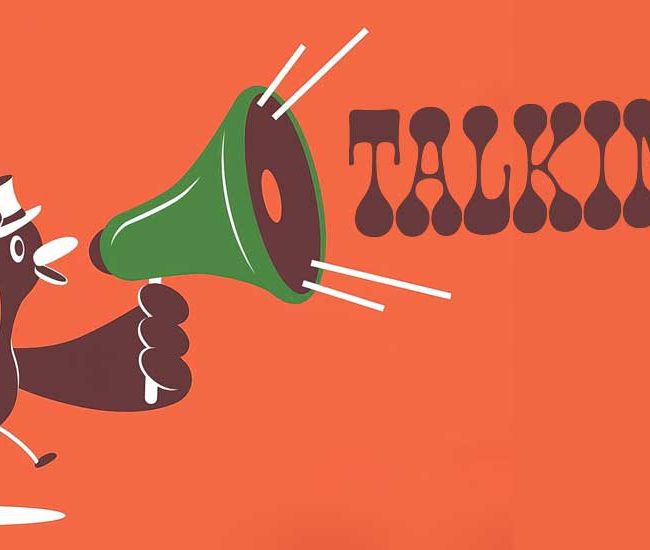 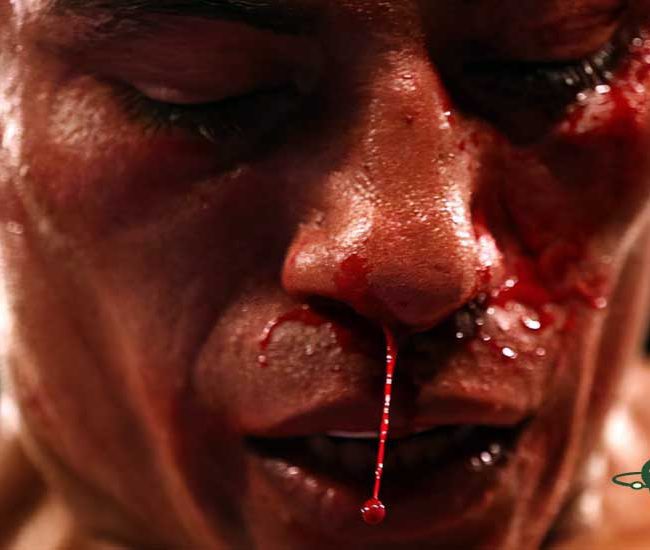