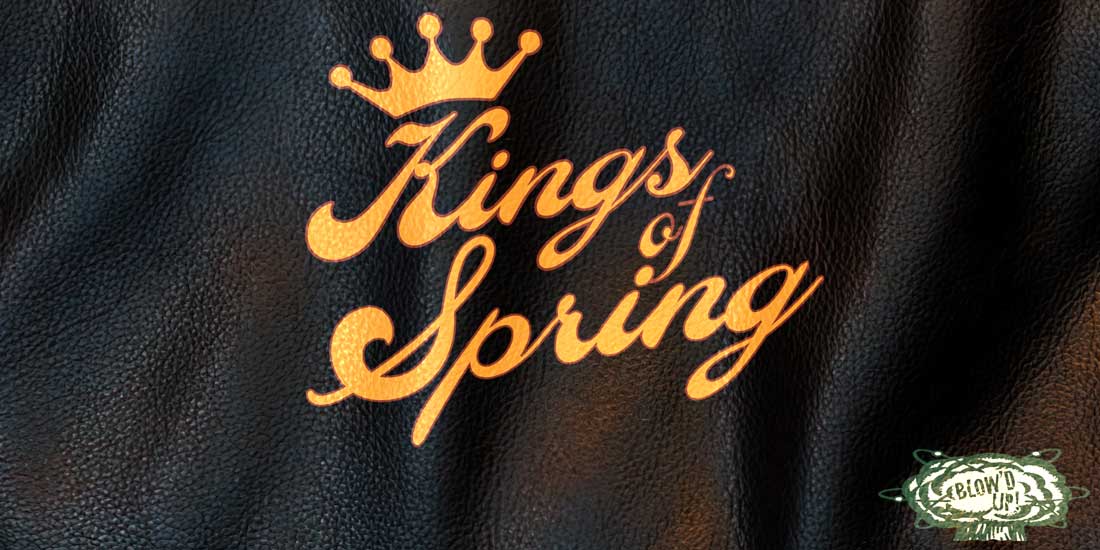 When the Yankees traded everyone’s favorite punching bag Gary Sanchez during Hot Stove 2.0, the fact that there was not a reliable starting catcher on the roster troubled very few fans. They were just happy that El Gary was El Gone.

Hal will let Cashlessman go get one, we all said. Trade for Wilson Contreras. See if Sean Murphy can be part of the massive deal that was supposed to happen with Oakland. Both of those dreams played in the heads of Yankee fans, yet they were only that: dreams.

So, we fast forward to the teams arriving in camp and the Yankees have Kyle Higashioka, who was a fan favorite as Gerrit Cole’s personal catcher and Ben Rortvedt, who they acquired in the trade to get Sanchez out of town. It looked like a platoon was in order as each hits from the opposite side of the other, though with modest success if any to date. We still had the trade dreams in our head. After all, it’s the Yankees. They always get their man. Well, at least they used to.

So the platoon is the plan. Ok, it could be worse. Oh wait, it got worse. Rortvedt gets injured and now it’s In Higgy We Trust. Of course, the team says all of the right things but the doom and gloom was starting to set in as the games were starting to be played. Then the most amazing thing started to happen right before our eyes.  Higgy was mashing homers like he was Mike Piazza. Higgy led all Spring Training players in round trippers. Who needs another catcher? World Series back on. Etch the Monument to add to the ever-crowding Monument Park. We are saved! 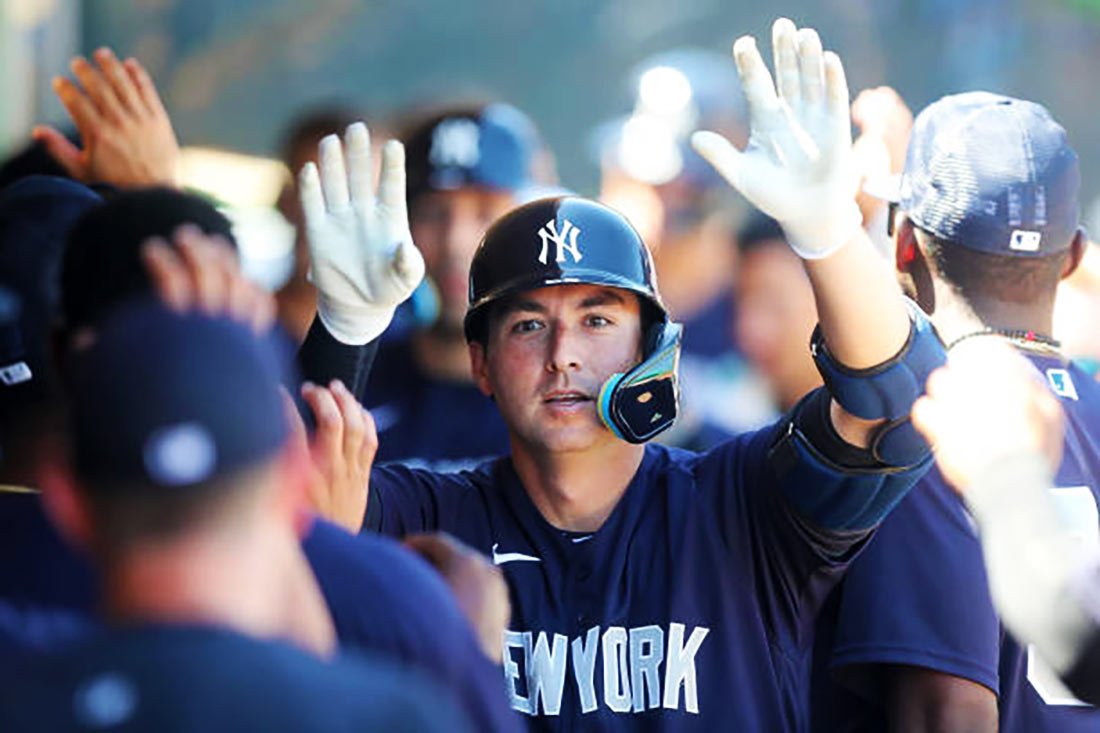 Kyle Higashioka (66) of the Yankees is congratulated on his home run during the spring training game between the New York Yankees and the Philadelphia Phillies on March 25, 2022 at BayCare Ballpark in Clearwater, Florida. (Photo by Cliff Welch/Icon Sportswire via Getty Images)

Have any of you ever heard of Jake Fox? I’m guessing unless he was a family member or a neighbor, the answer is no.  Well Jake Fox was an Oriole Catcher who was especially bad at the catching thing.  He languished in the minors and then in 2011, he hit 10 homers in Spring Training as part of his 17 extra base hits.  He was tearing it up and the ever-rebuilding Orioles decided to ride the hot hand and bring him North hoping they found their own Roy Hobbs. Well, as fate would have it, after hitting .188 in 56 at bats, he was Designated for Assignment on June 1, went unclaimed, and landed back in the minors.  He was a late season call up but at the end of 2011, was out of the game. He played a single season in the KBO in 2015 before retiring and starting his own clothing company.

Another player you may or may not have heard of is Kila Ka’aihue. The Royals had the then 27-year-old on their roster in 2011 and he went into spring training trying to win a job.  He certainly had a slim chance as Eric Hosmer, Sal Perez and Mike Moutsakas were all arriving that year to claim jobs and lead the Royals soon to come resurgence. Kila had a great spring hitting .397 with 7 homers so the Royals decided to give Hosmer more time in the minors and gave the Hawaiian hero the opening day job at First Base, sending Hosmer to Triple-A.

The hot streak didn’t last long; Hosmer went to Triple-A and simply went off, while Kila hit just .195 with 2 homers in 23 games – and on May 5 he was sent down and Hosmer came up.  He finished the year in the minors, played a few games for the A’s in 2012, and spent a year in Japan before calling it a career.  He went back to school at the University of Hawaii and joined their baseball team as a volunteer assistant in 2020. 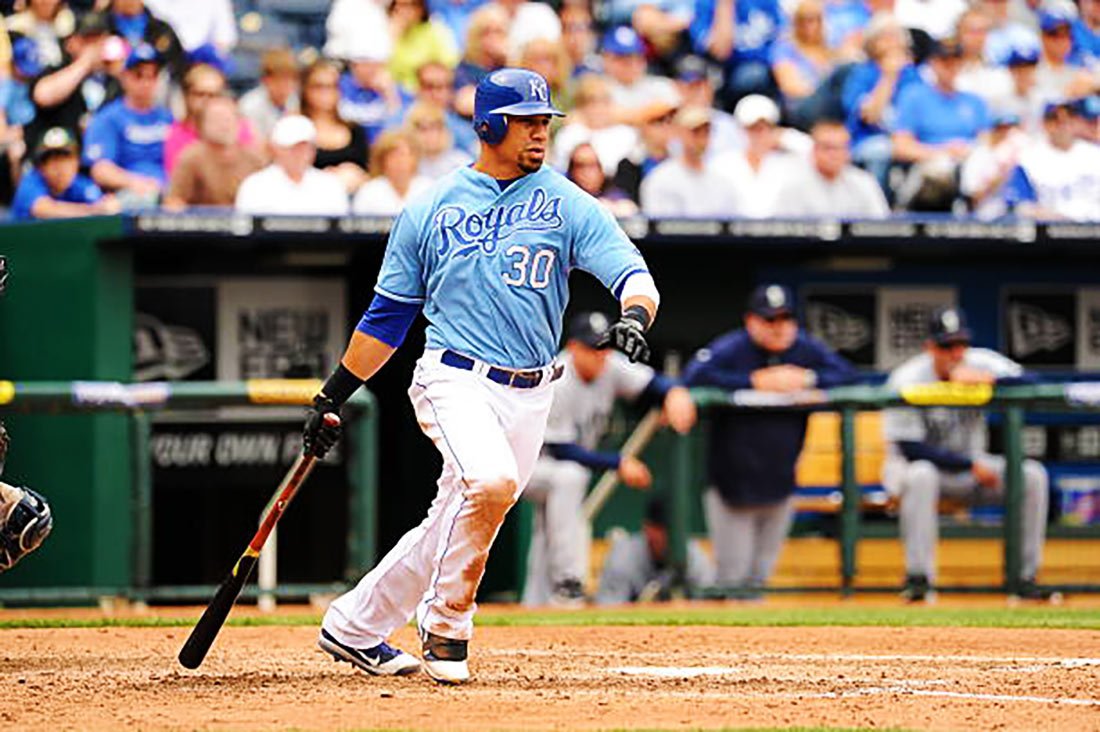 Nobody is hoping for the same peril to meet Higgy. No one. After all, in 2006 Ryan Howard hit a Spring Training record 11 homers before going on to hit over 50 in the regular season on his way to NL MVP.  Could the magic keep going?   History says no but as long as he is mashing the fans have hope.  Probably the same hope the Pirates had for First Baseman Matt Hague who hit .400 with 7 home runs in Spring Training 2012, won the Big League job and proceeded to play his way into obscurity after hitting .229 in 30 games before being DFA’D and right out of the game.

On the other hand, Higgy could be the next Thurman Munson. The 2017 Giants probably hoped they had the next Barry Bonds when Chris Merrero hit 7 homers with an OPS of .979 in the Spring.  He proceeded to start the season 5 for 38 and got himself sold to the Orix Buffaloes of Japanese Baseball.

The point is this. Kyle Higashioka is a fine player. He has served the Yankees well as an excellent defensive catcher who has come through with some big hits during his tenure in New York. He has had a great spring and hopefully that gives him confidence at the plate going into the season – but let’s not go too crazy. Spring training is a normal part of the game but it’s anything but normal. Players are getting work in. Batters are facing pitchers who are more concerned with refining their pitches than they are with getting outs. Hitters get a couple of at bats then go get work in to get in game ready shape when the bright lights come on.  That doesn’t mean we should discount the success, but it also doesn’t mean all that much in the grand scheme of 162.

In the meantime, Opening Day is finally upon us and not a moment too soon. This season looks to be as close to back to normal as it has been since pre-Covid days with a couple of ridiculous exceptions. I’ll be complaining about those again later, I’m sure – just like I’m complaining already about how much it’s going to cost me to sit in a seat where I actually see the players numbers with my own two eyes. Instead of complaining, I look forward to the boos raining down on the Umpires as we get to hear their voices explain replay outcomes, starters going 4 or 5 innings, and wondering why MLB can’t come up with a schedule that saves the players from 30° games until later in the year.

Play Ball! The Mighty Casey is ready to finally bring some joy to Mudville!